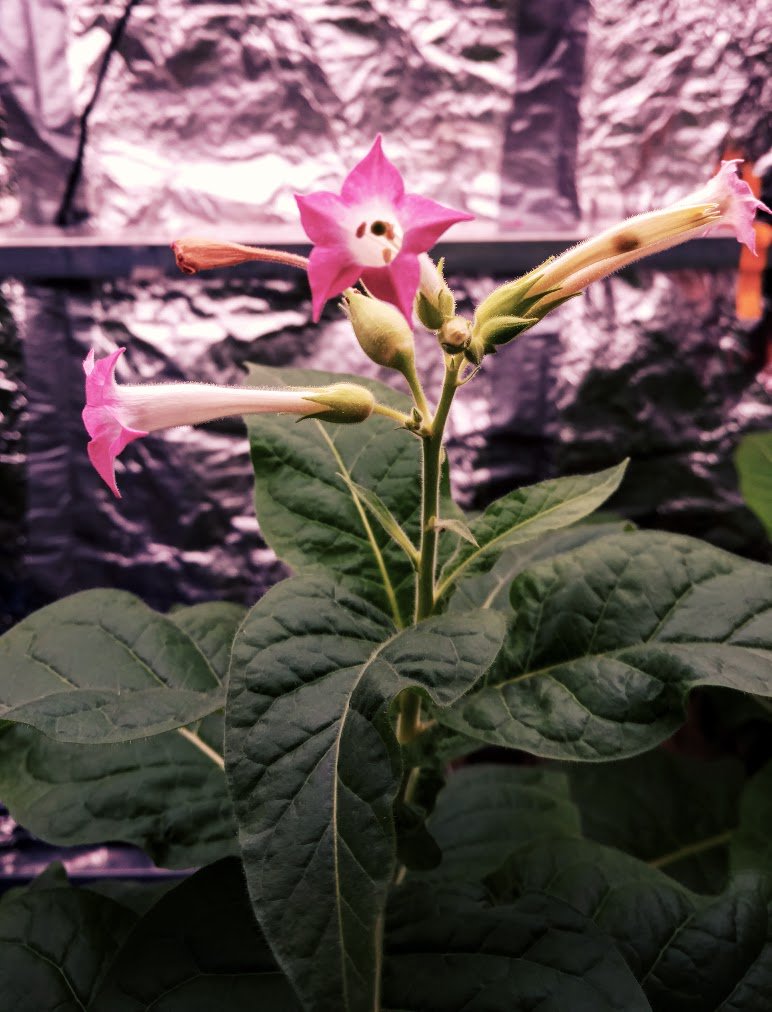 The success of our proof of concept using HRP leads to the exciting possibility of similar success with CBDAS. Since CBDAS has already been inserted into the pORE vector, the recombinant plasmid can be transformed into agrobacterium immediately. This will be followed by transfection into our tobacco strain and production of CBDAS.The presence of CBDAS will be confirmed with the use of mass spec after purification from the media. Cannibigerolic acid – the substrate for CBDAS – can then be added to produce cannabidiolic acid. The addition of heat to cannabidiolic acid will create cannabidiol. Functional testing in mammalian systems will commence after the acquisition of cannabidiol. Due to the lack of proper facilities in our lab for these types of studies, we will have to find another lab on campus to help us.


The next step in the opossum project will be further characterization of the LTNF peptide. To do this we will be performing a bio assay to determine the reactivity of the LTNF peptide to our mambalgin protein, an element of the mambalgin snake venom. NMR spectroscopy will be used as well to further characterize the LTNF protein. Following this we will design an IACUC approved protocol for testing of the LTNF proteins effectiveness in mice that have been injected with various toxins. The final step in this would be taking the feedback we received from our connections in South Africa and India to produce a field ready anti-venom that could be transported and easily administered.


Further mambalgin work will involve getting our crayfish protocol IUCAC approved so as to test the effectiveness of the mambalgin in crayfish. Based on the results of this experimentation we would move forward with pushing for development of a pain reliever that could be tested on mammalian subjects. 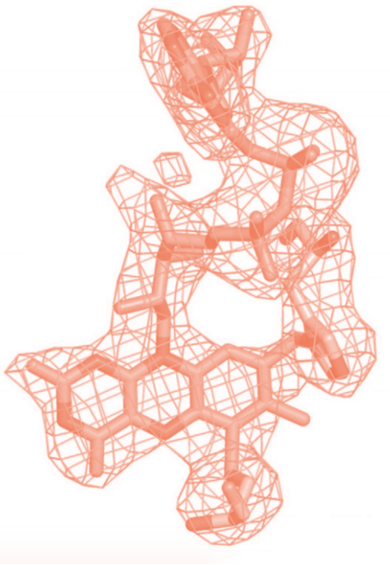