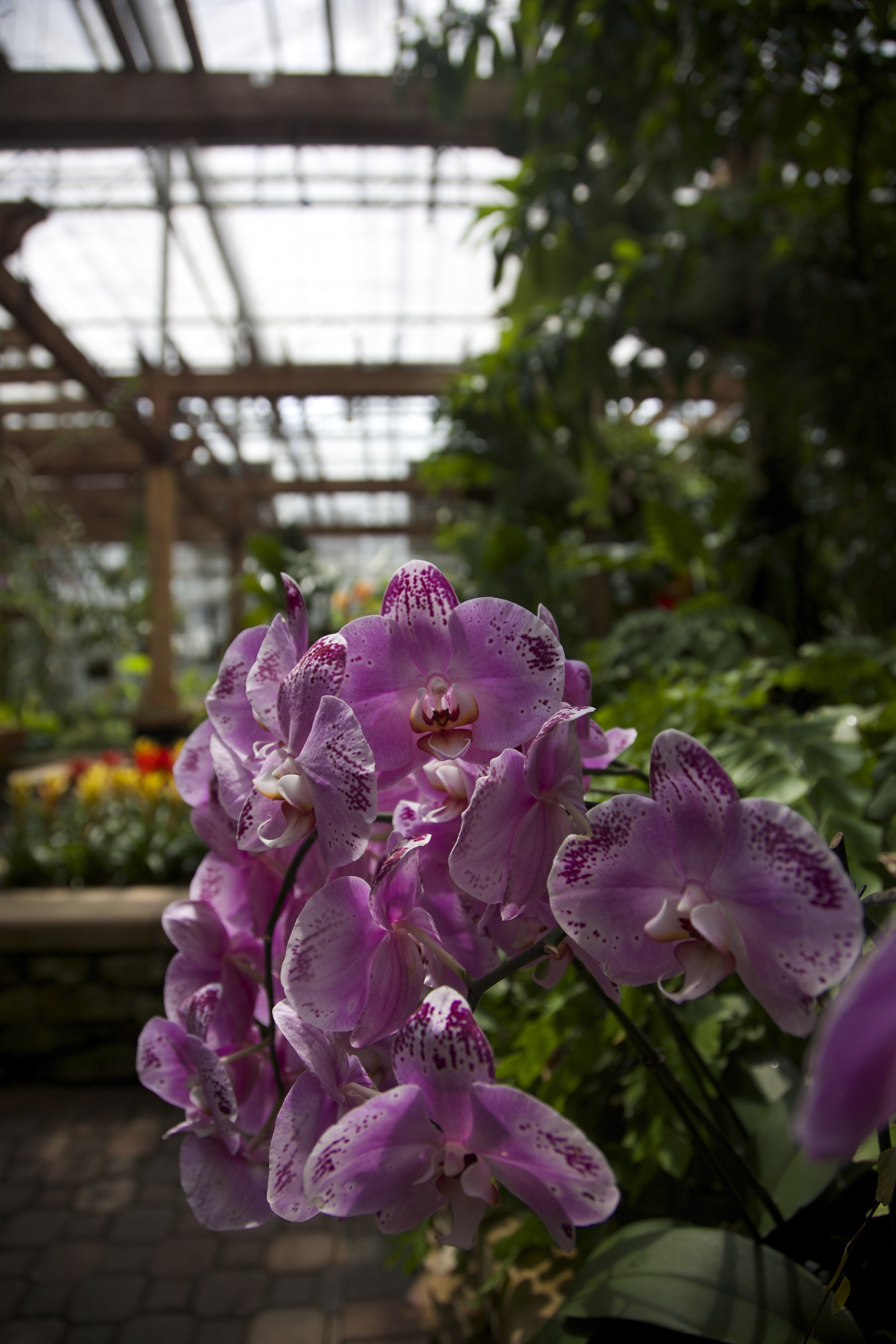 As part of our research endeavors, we have reached out to people in India and South Africa to get information on the amount of lives that are lost through snake bites each year, as well as to obtain case stories about venomous snake encounters. This information wasn’t only quantitative but qualitative it showed that a lot of the deaths were caused by lack of access to the appropriate anti-venom. Our findings on this led us to pursue work towards transportable and universal anti-venom. In addition, we reached out to Dr. Gerald Moody, Diplomat of the American Board of Anesthesiology since 1996, who provided us with a practitioner’s insight on the current climate of pain management therapies regarding defecits in pain management, such as lack of non-addictive, and non-adversely reacting analgesics. These discussions inspired us to design a protein expression system that would allow a simple and cost-effective method of producing the mambalgin-1 protein, and furthermore, to develop an IACUC protocol for testing the functionality of the product we succeeded to express using rats as models. We also reached out to cancer survivor Cynthia Montoya, who enlightened us on the stigma still present in the medical community about CBD oil. She relayed to us how the Hayleigh’s Hope Act has helped her in obtaining CBD oil. However, there are still obstacles that hinder patients from obtaining CBD oil due to the growth of the marijuana plant being illegal in the state of Georgia. This reality has fueled our desire to design an alternative method to produce CBD oil, which doesn’t require the marijuana plant. 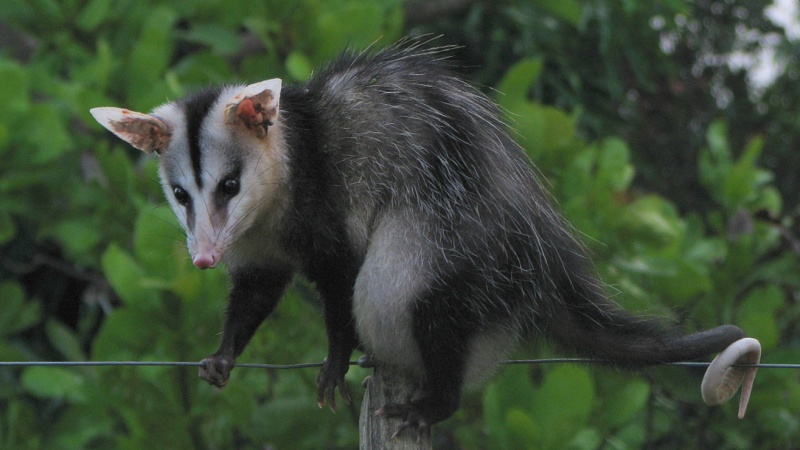