This pathway has two inputs, but only has two states: the target gene expressed or not. If “Pulse on” input signal is higher than “pulse off”, it will lead to the expression of gene of interest. Otherwise, it will not lead to expression.

In order to expand our scope of the filter, we also design the eukaryotic pathway which has the function of corresponding filter/switch. Meanwhile, we also need to understand its working condition clearly. 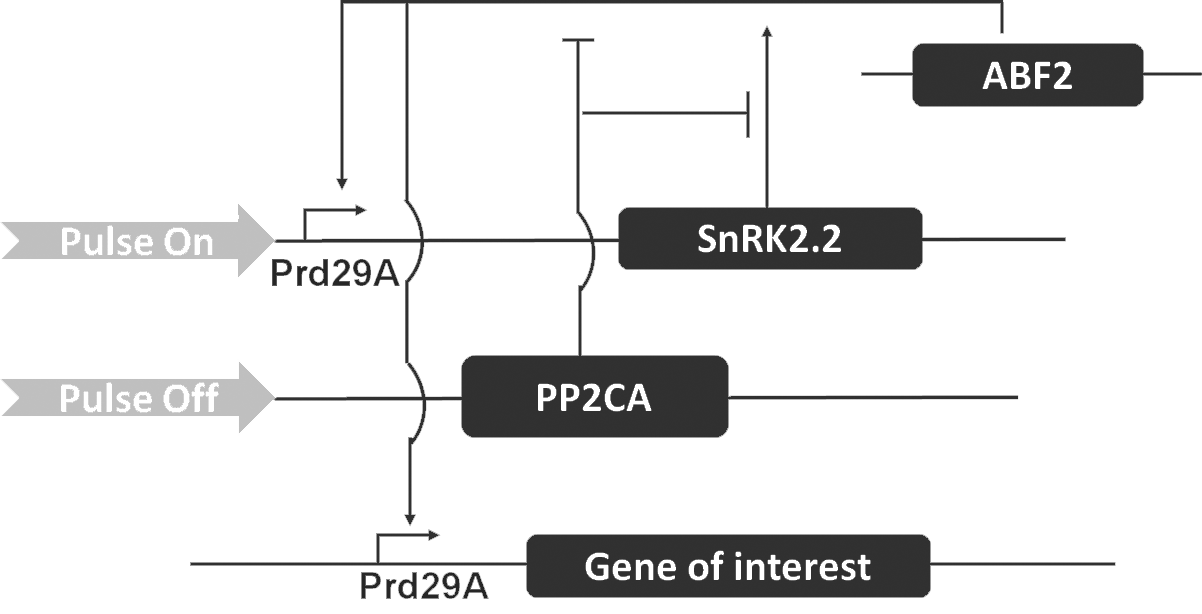 In this pathway, the time of spreading of the substance or each combination/response reaction, compared to the whole time scales (protein), is negligible, so we adopted simplified differential equation to simulate the pathway this time. 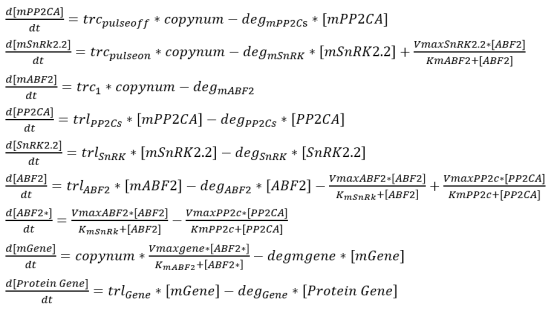 We have only on/off states of the eukaryotic system, so the complexity of this model will be lower, but it probably means that the system can have a better stability and robustness, for that reason, we will focus on the sensitivity analysis of parameters, meanwhile, validate the designed functions work out or not.

Our eukaryotic pathway can be worked out as a filter and a swich in a steady way. And the analyze of sensitivity of parameters also shows that we should use the promoter, which has much bigger velocity of transcription, to help maintain a great robustness.