Auto-regulation parts are very commonly used in genetic engineering networks to build biological process such as bio-oscillation, cell cycle, etc [1]. In nature, prokaryotic cells mostly employ negative feedback regulation to ensure their physiological homeostasis [2]. While in eukaryotic cells, they commonly regulate their homeostasis with either negative or positive feedback [3]. The positive feedback systems, which underlie bi-stable or binary response in cells, are very important and powerful parts for synthetic biological research and development. In bi-stable system, transition between two stable states could occur when changing the input parameters. For example, the feedback system of CI / Cro in bacteria phage λ triggers a binary switch that decides the fate of bacteria. 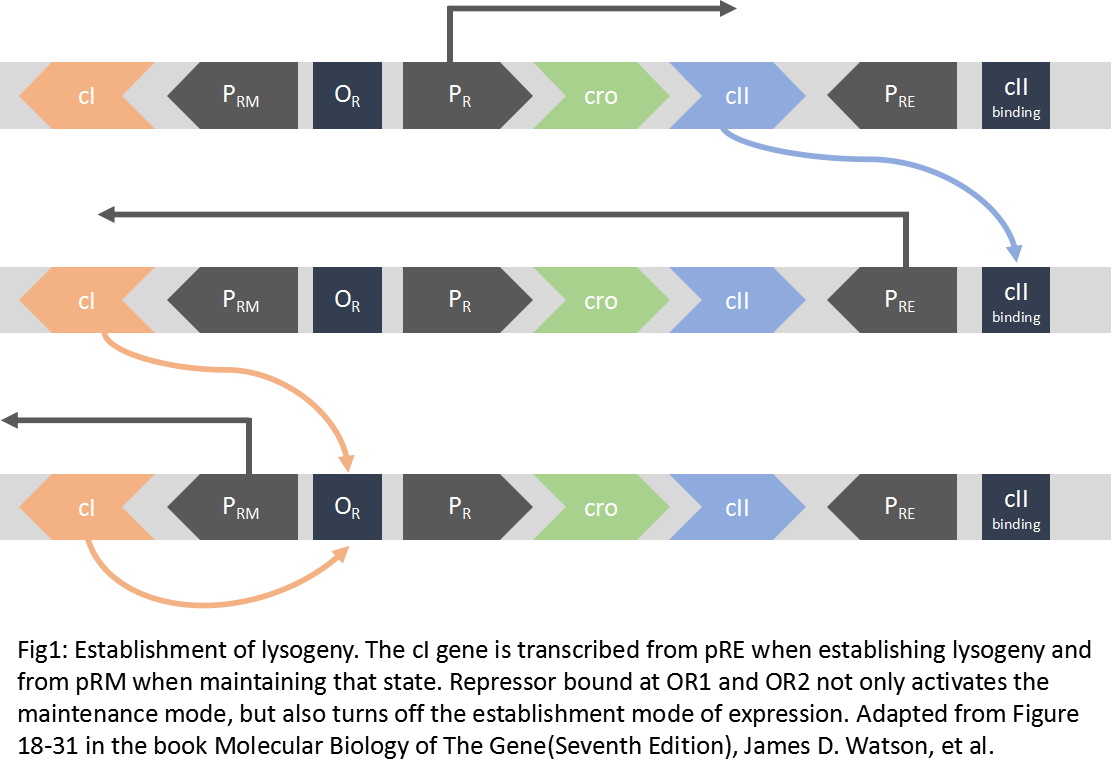 And we also noticed that kinases control in mammalian cells and plant cells are efficient regulation methods to make response according to environmental change. For example, in abscisic acid response pathway, ABF2 is tightly controlled through phosphorylation by SnRK2.2 and dephosphorylation by PP2CA [4].

There exist functionality and significance to apply positive feedback and kinase signal control to universal synthetic biology engineering, especially when it comes to bi-stable or even multi-stable systems. So this year, HUST-China team tries to build a set of positive feedback fundamental tool kits for synthetic biology engineers. The systems we designed will not only be adaptable to any input and output, but also can change its threshold to meet the requirement from different project purposes. For the positive feedback regulation system, it can transform an input pulse into stable states or stable output, so it can be applied as signal filter in circuits. Additionally, to make it a competent basic tool kits, we tries to provide both prokaryotic and eukaryotic versions, so that synthetic biology engineers can compare and choose according to their requirement for further application.

[2] From specific gene regulation to genomic networks: a global analysis of transcriptional regulation in E.coli. BioEssays, 20, 433-440.