The iGEM team was responsible for:


Special thanks to our advisor Neel Joshi, Ph.D., as well as to our host lab-- the Joshi lab-- at the Wyss Institute for Biologically Inspired Engineering and to our mentors, who guided us through the experimental design of our project and dedicated their time to helping us analyze and interpret our results and data. We would also like to thank the John A. Paulson School of Engineering and Applied Sciences, which generously supported our summer research.

We would like to acknowledge previous researchers both within and outside iGEM, whose work informed our design and experiments:

“That’s a really good question. I’m not too sure about Arthrobacter or Bacillus sp. Protocatechuate, and my guess is as good as yours on whether or not they can be used in a microbial fuel cell.

Also, my guess is as good as yours on whether E. coli can degrade (or be engineered to degrade) terephthalic acid. I would do some google scholaring and see what you can find. How many genes are involved in terephthalic acid degradation?

Typically, the yield of electricity from a fuel cell is fairly small, so even a mountain of PET bottles is not going to be a solution to the world’s energy problems. However, degrading a stack of bottles is a solution the plastic pollution problem. My feeling is that a microbial fuel cell is only useful here if it allows you to get rid of reducing equivalents from the cell that you wouldn’t be able to get rid of otherwise (say if you can’t access oxygen due to the need for oxygen sensitive enzymes in terephthalic acid degradation).

Ask yourself the following question: given that Arthrobacter can already degrade terephthalic acid, what bottleneck is preventing widespread deployment of this microbe in the real world? Then try to come up with a solution to that problem.

Also: be aware that Arthrobacter and Bacillus sp. Protocatechuate could also be BSL2.

All the best, and good luck!”

Wiki Template was modified from Helios by HTML5 UP, which was free for personal and commercial use under the CCA 3.0 license 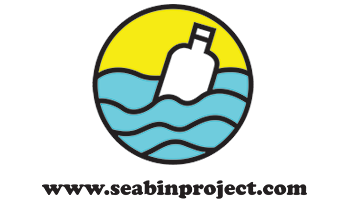 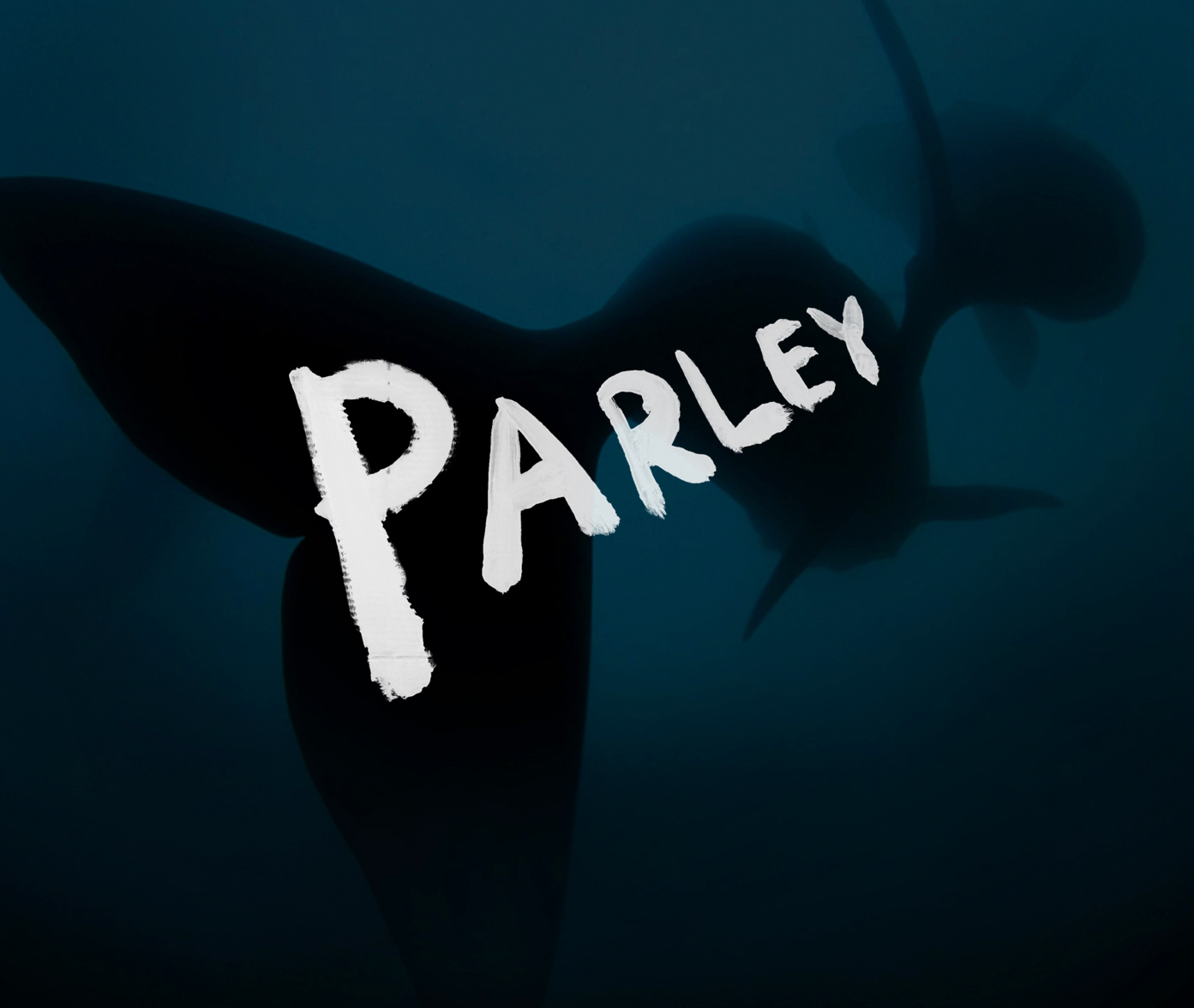 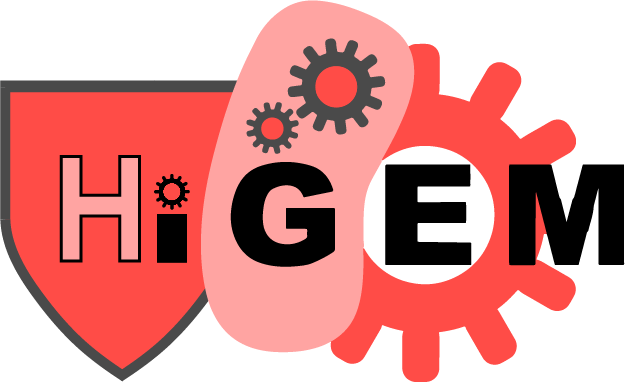