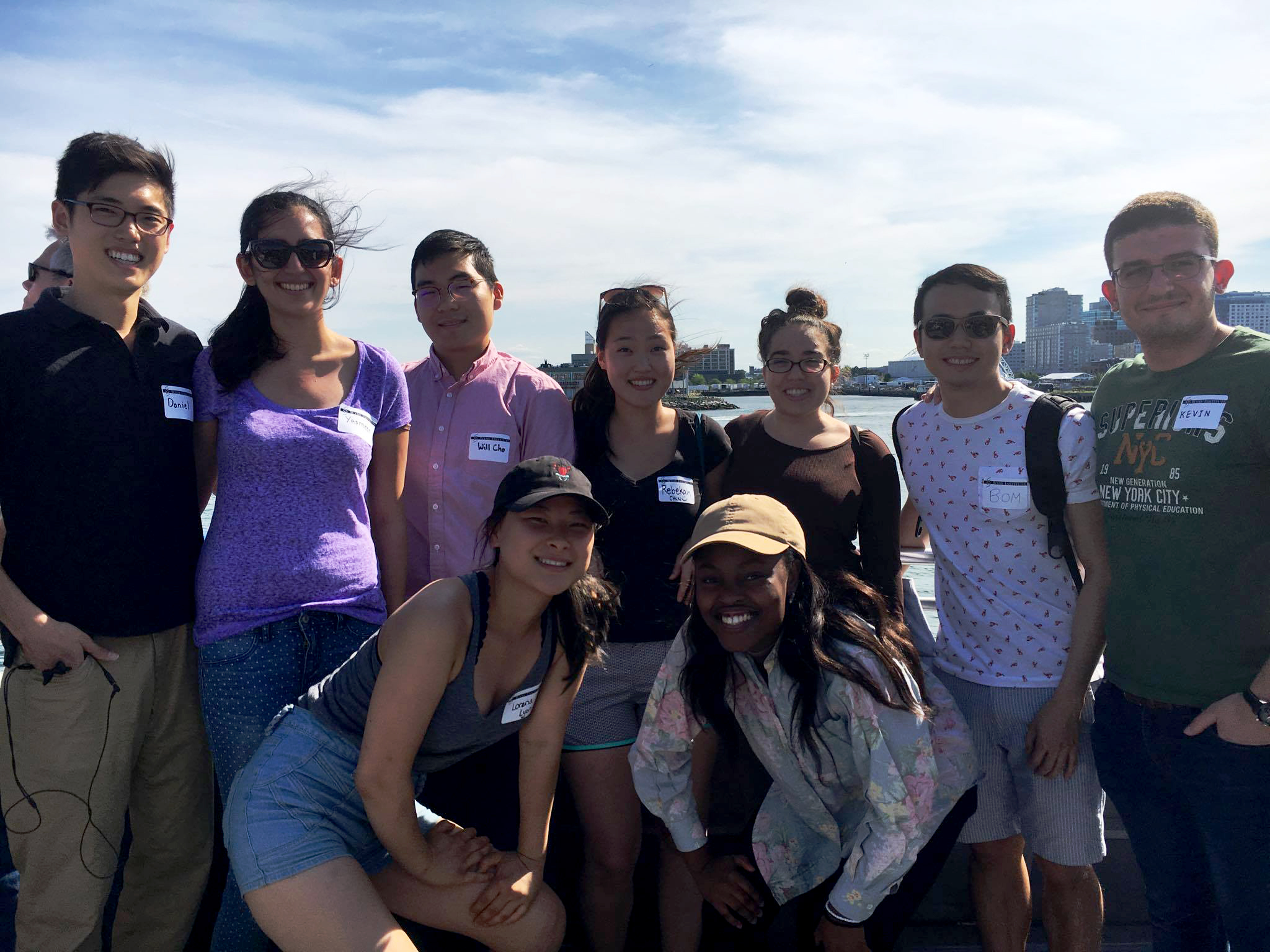 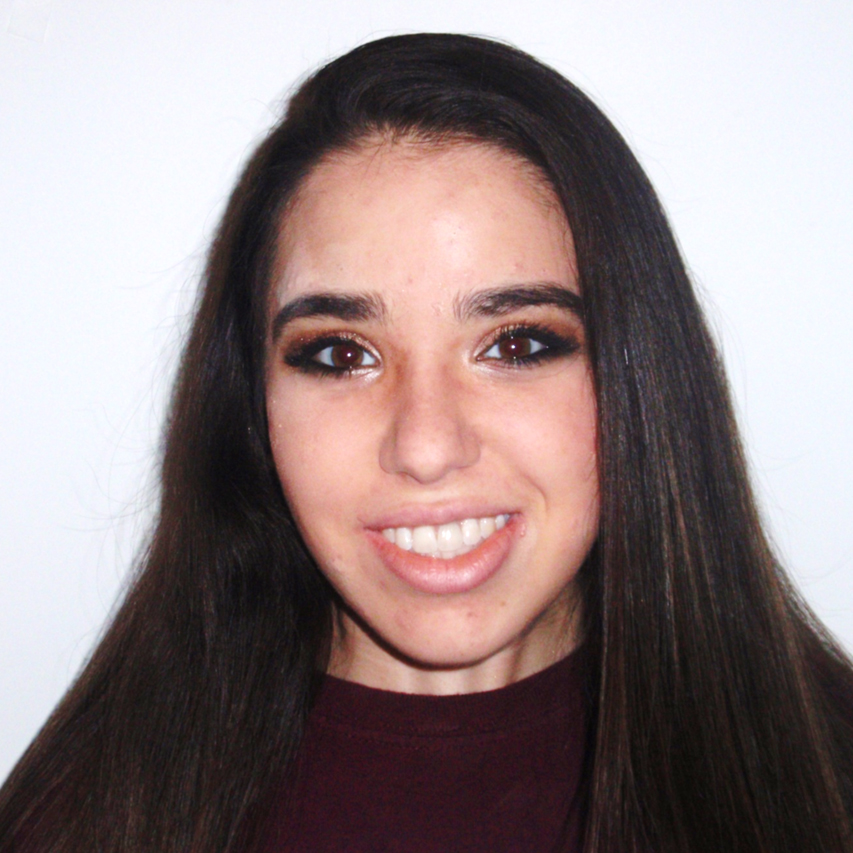 Hailing from the sandy beaches of South Florida, particularly Coral Springs where there are no coral or springs, Gabi is a rising sophomore in Eliot House studying applied mathematics on a pre-med track. When she is not running gels and bothering “Mama Bom” with all her questions, she can be found going on runs, café crawling through Cambridge, and exploring all that Boston has to offer. Aside from learning synthetic biology and lab techniques, she hopes to conquer her fear of the autoclave before the end of the summer. 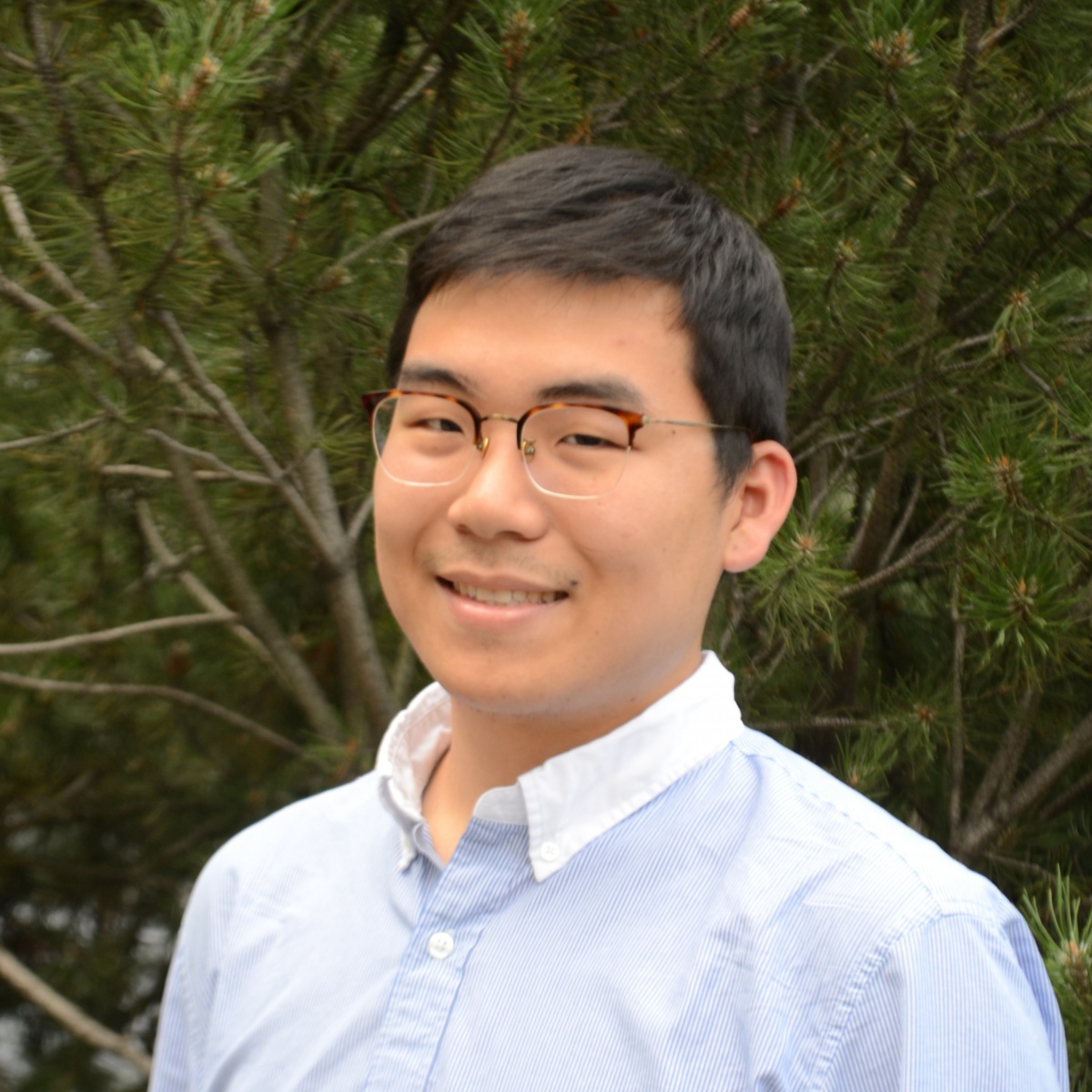 Will, a penguin from Quincy House, is the team cook. He studies biomedical engineering and philosophy, but also enjoys being a pianist/clarinetist and a master swordsman. Will has lived in New Zealand, Korea, Canada, and France, and wants to move to more countries. His girlfriend is ERS. Can bake ice cream cakes on demand. 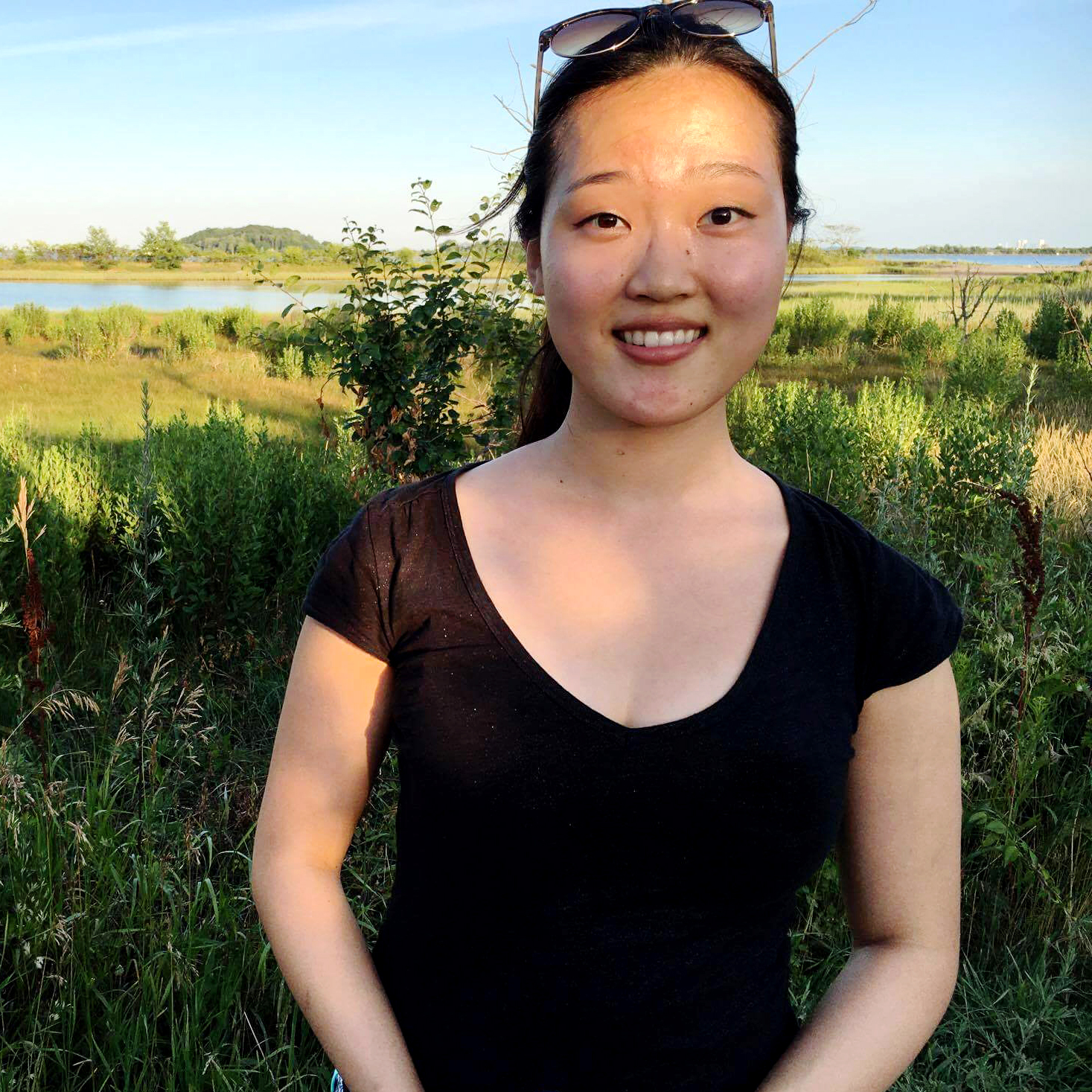 Rebekah Americaborn of the House Chun, Queen of SDS-PAGE, Protector of the Wiki, Mother of PETase, Breaker of PET films and countless filter bottles, Khaleesi of Napping, is a sophomore in Lowell House. She thinks about biomedical engineering and philosophy when she concentrates. She enjoys eating mango, drinking coffee and tea, raiding supply rooms, running for stopped M2 buses, and pipetting for the sake of iGEM (+ filtering). 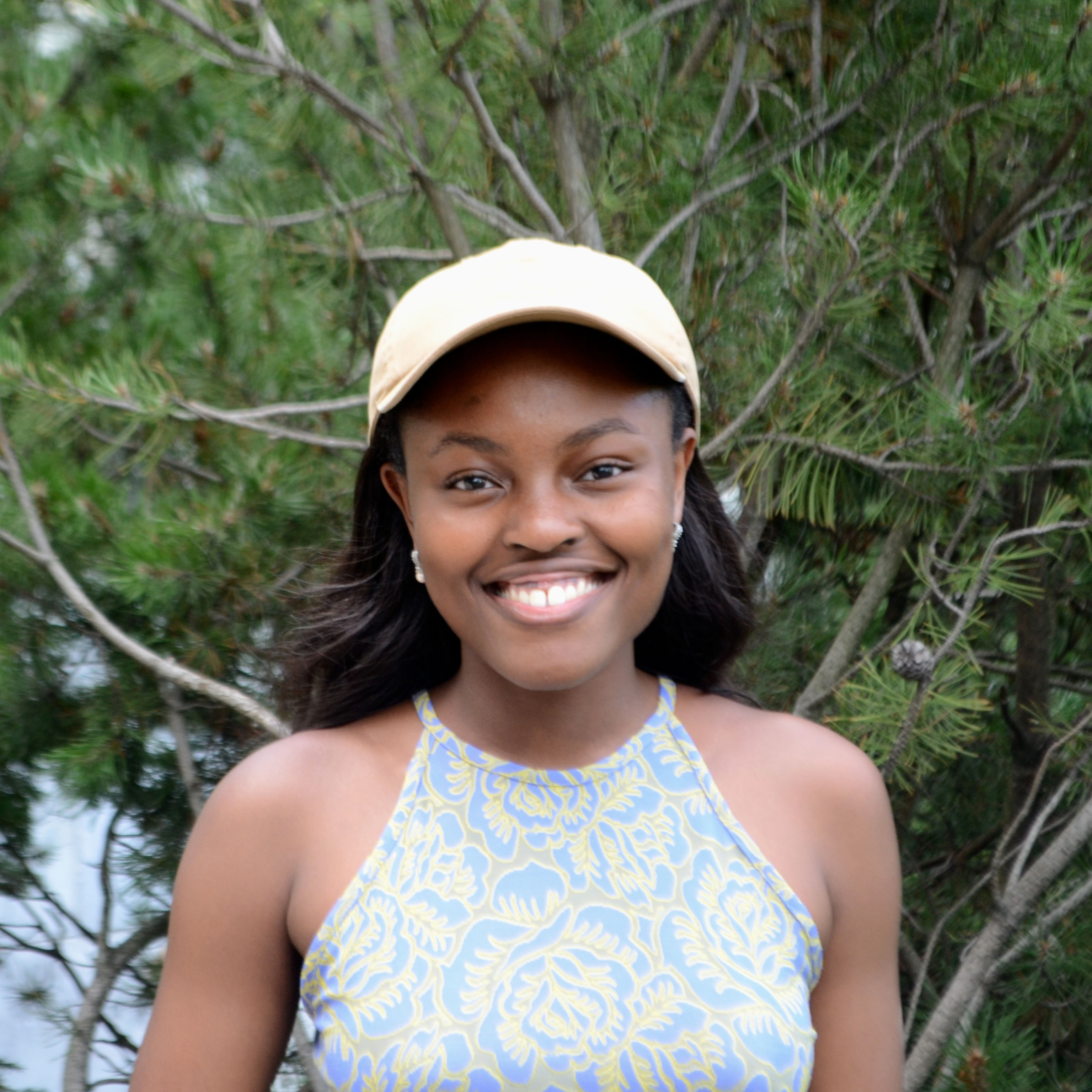 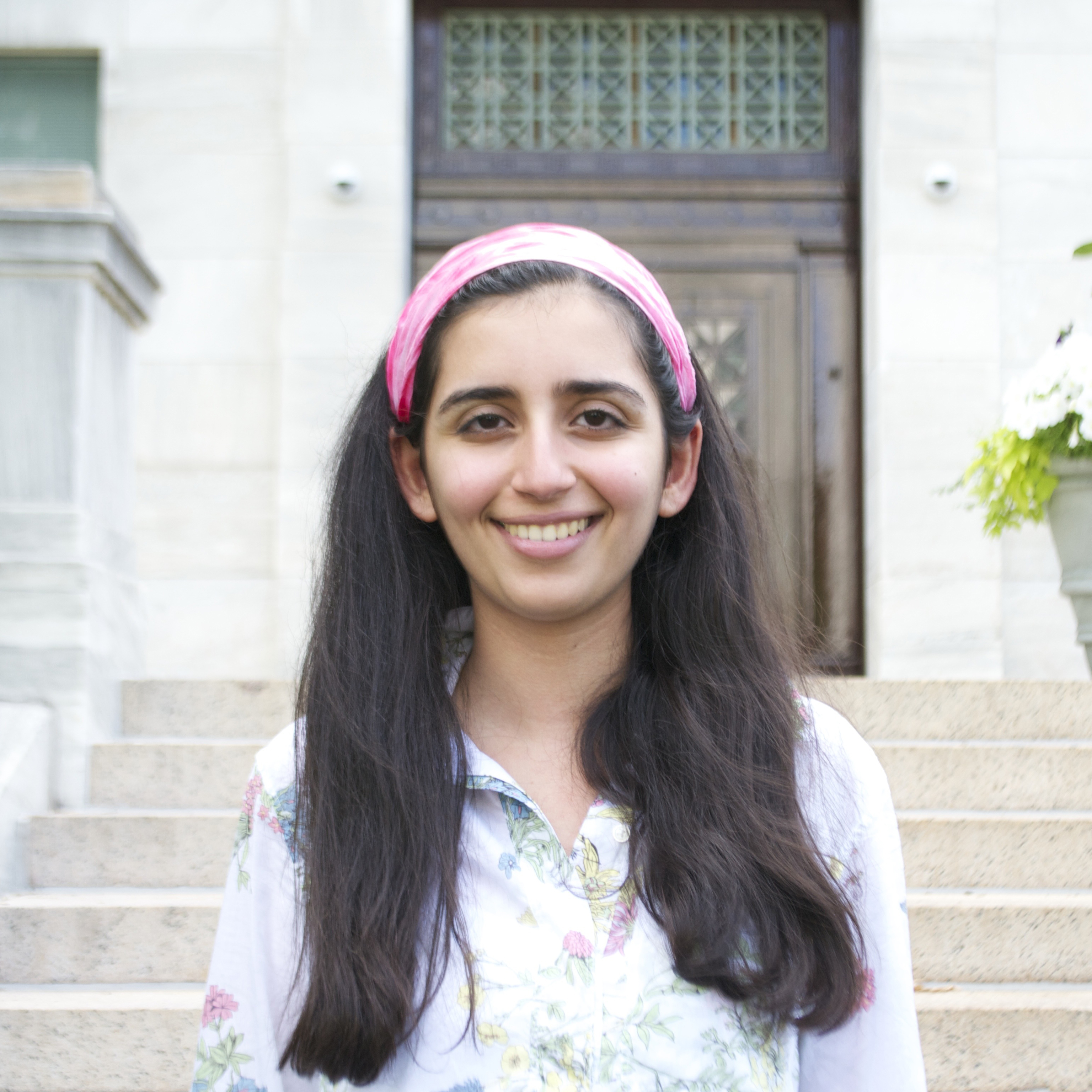 Only nice person on team. Hobbies include filming videos and unsuccessfully trying to do a cartwheel. Occasionally savage. 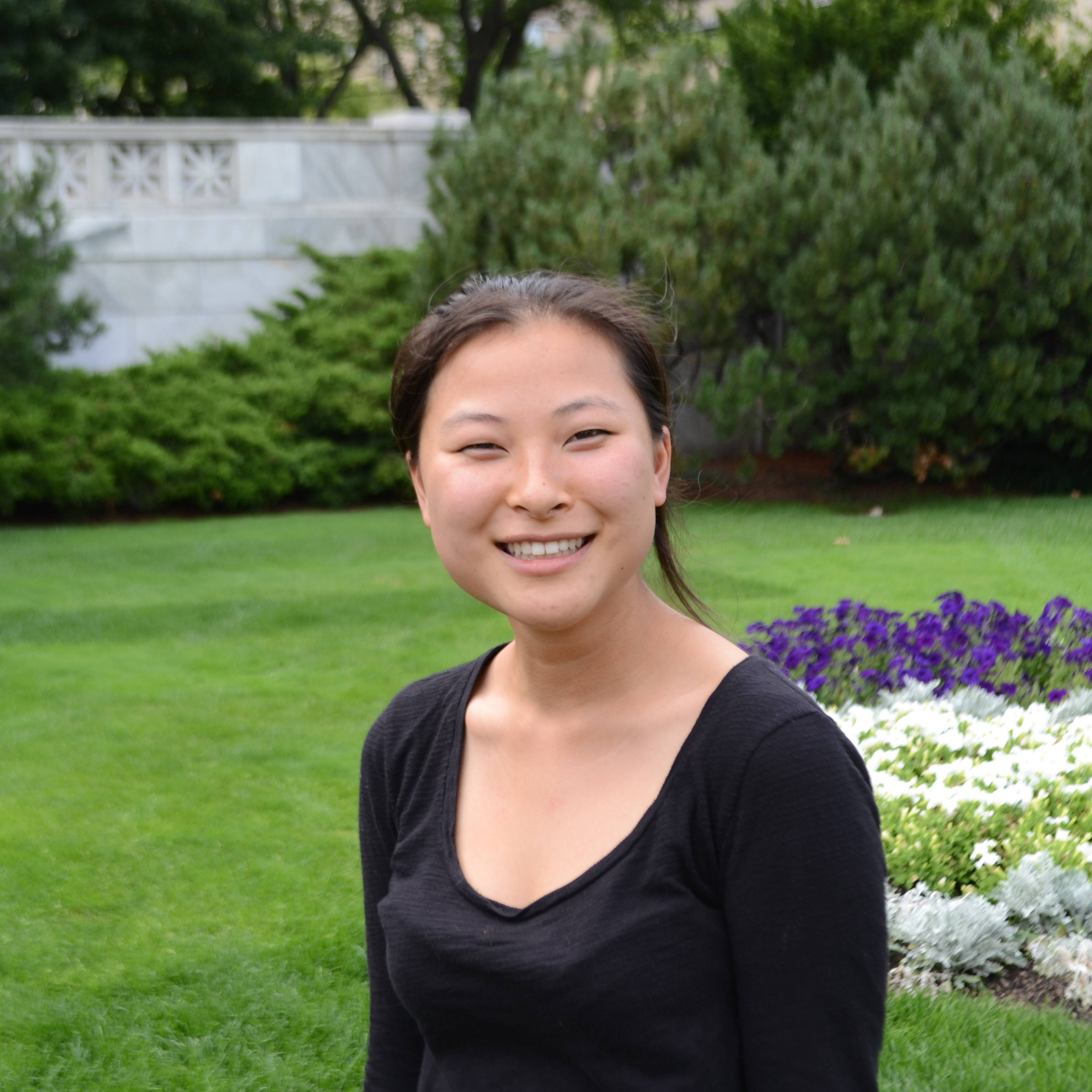 Is half-cat, half-human, professional Badass and Boda Borg Master. Scared of scary stuff, but loves danger. Is a “vegetarian”. 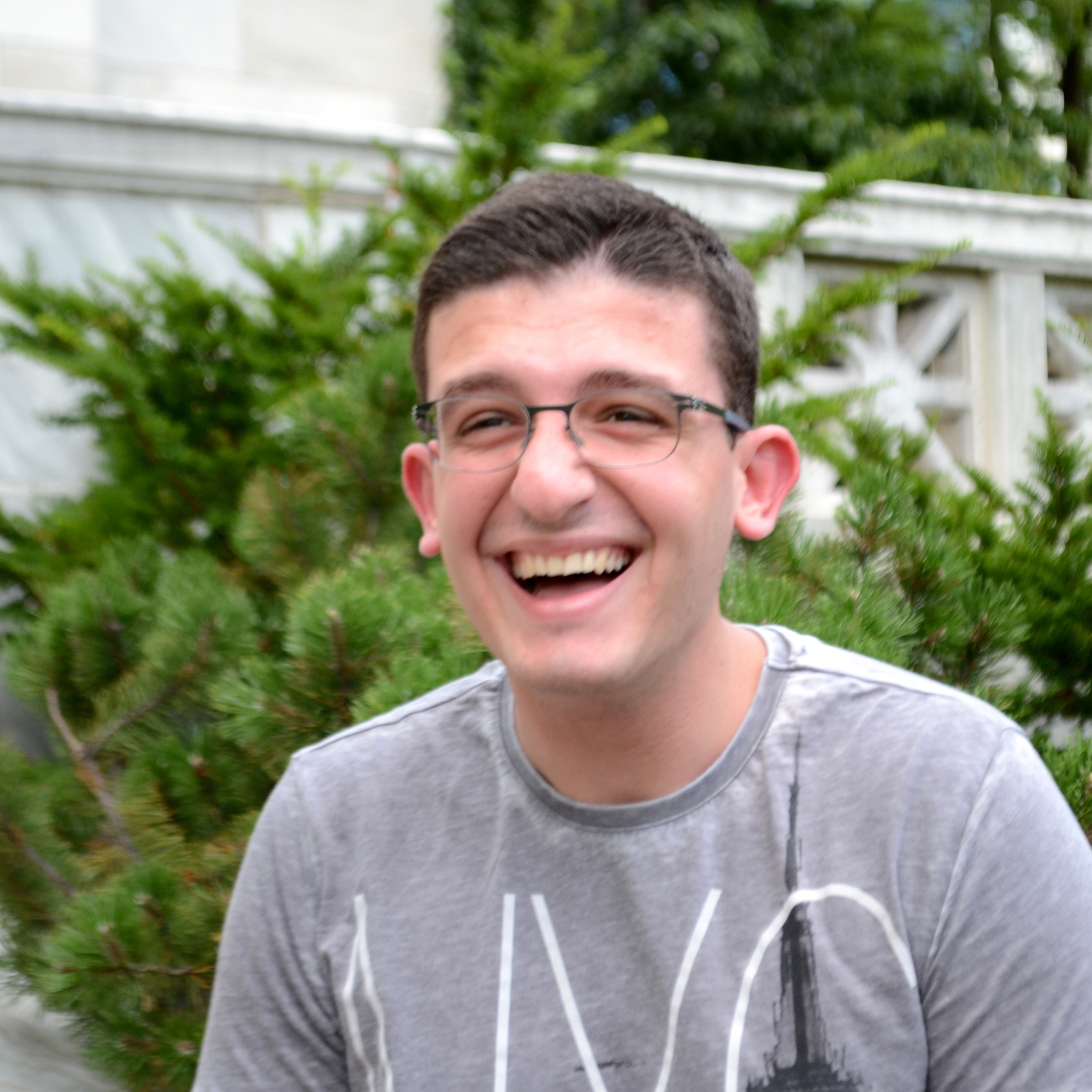 Originally from Albania, “Kevinella” is a rising junior in Fish House, concentrating in Bioengineering with a secondary field in Energy and Environment. Beyond his technical studies, his other interests lie in Albanian soccer, environmental policy issues, particularly surrounding the use of biomaterials for renewable energy. Fluent in Albanian, English, and Italian, as well as a current learner of German and French, Kevin hopes to use his linguistic abilities to explore new cultures during his travels across Europe. In his free time, Kevin enjoys swimming, playing table tennis on Wii, bleaching his clothes in lab, and just started watching “Game of Thrones.” 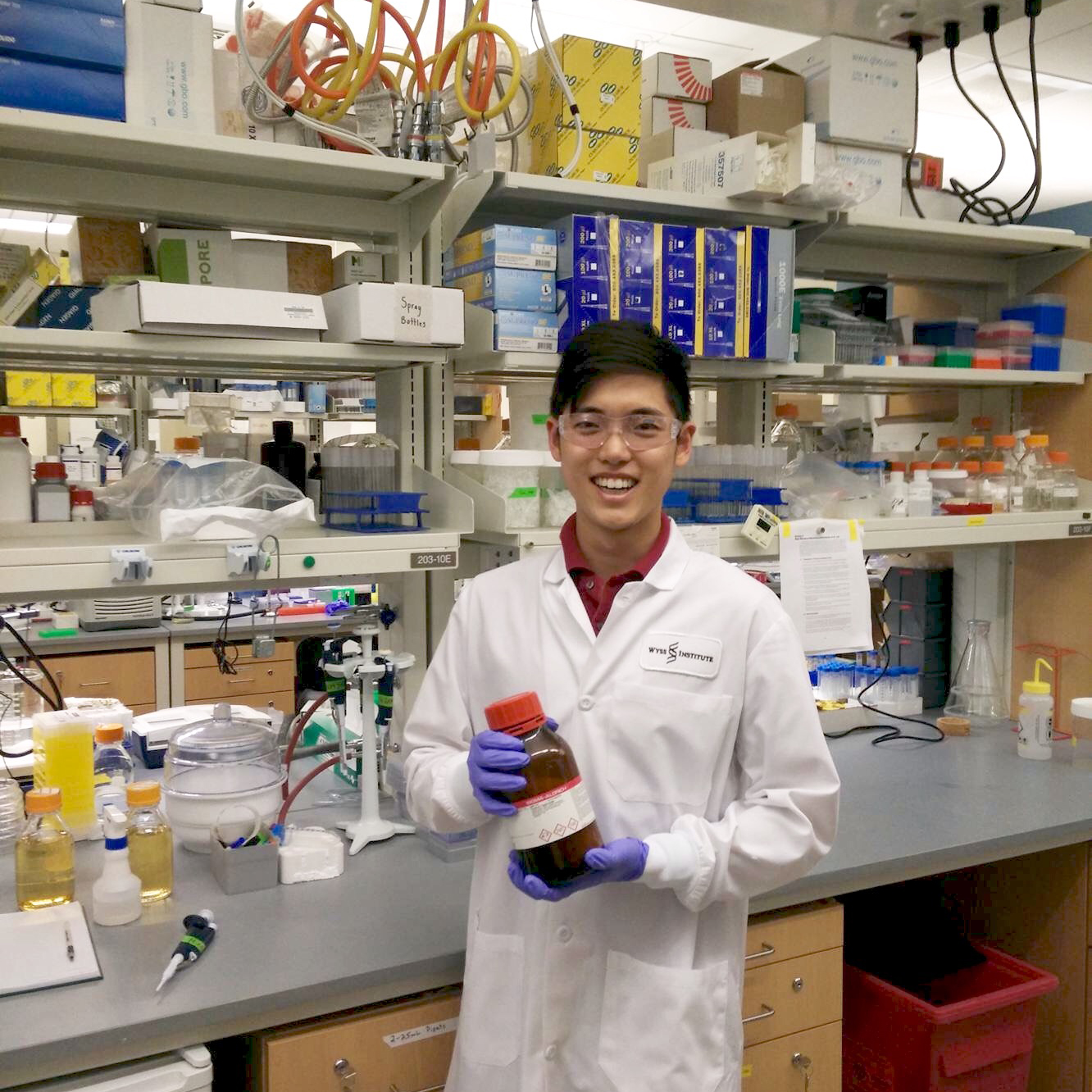 Daniel Um, from Manila, Philippines, is a rising sophomore in Pforzheimer House, studying Integrative Biology. His hobbies include Guitar, Tennis and Restaurant Hunting. His zodiac sign is Libra and in his past life he was a Narwhal. He is looking forward to meeting new friends. Uke player. Loves Kevinella back. “Warmest Regards” - Daniel 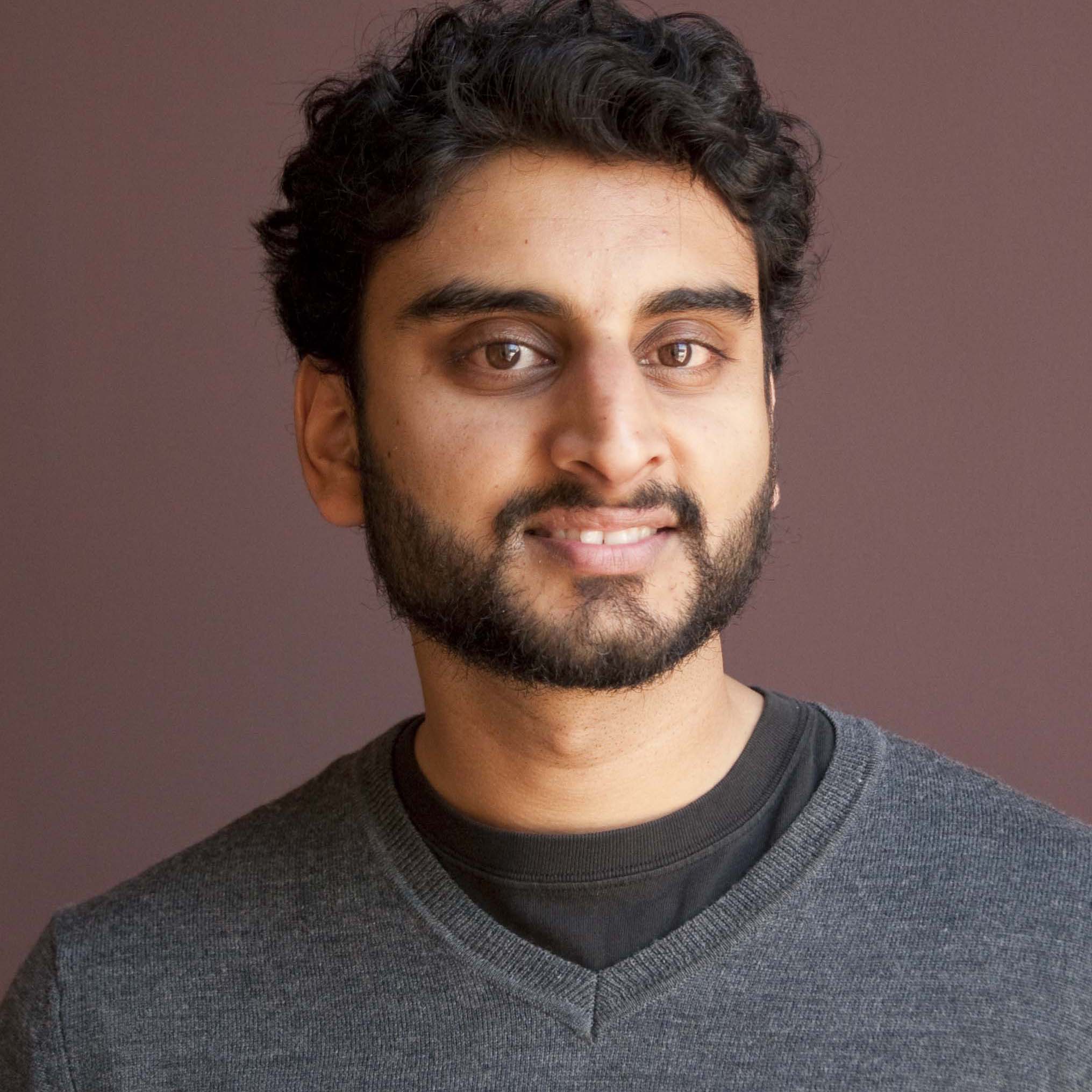 Neel is an Associate Professor of Chemical and Biological Engineering at John A. Paulson Harvard School of Engineering and Applied Sciences. He is developing new biomaterials constructed from engineered proteins and peptides. The overarching goal of his research is to extract innovative design principles from materials and systems that are the product of natural evolution and recapitulate them in synthetic systems where their physical properties can be precisely tuned to suit biomedical and biotechnological needs. Current projects employ a range of approaches, including synthetic chemistry, protein engineering, directed evolution, and molecular biology. 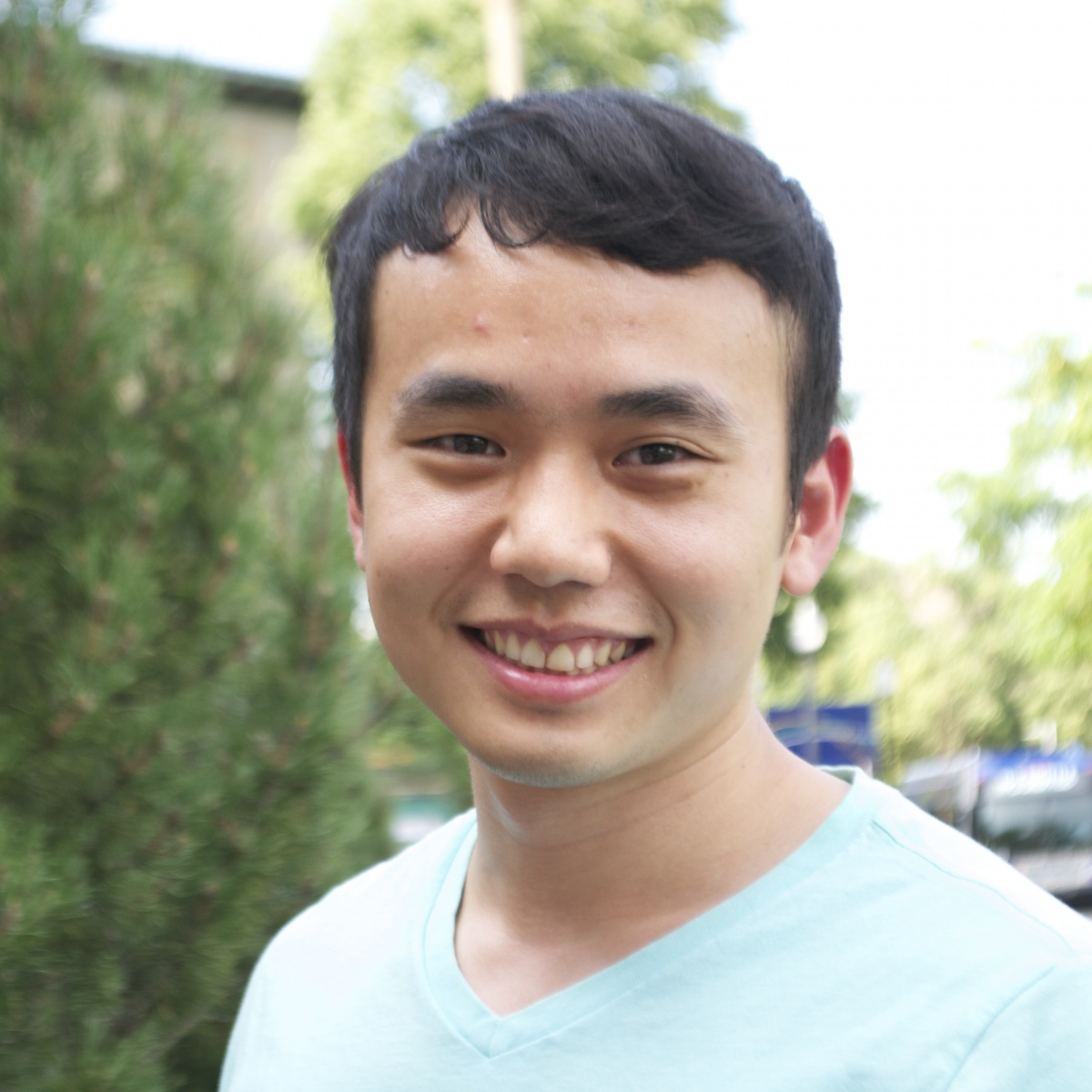 "Mama Bom" is a graduate student in Joshi lab at Harvard University. He is originally from Bangkok. He enjoys doing research on microbial engineering, protein engineering and experimenting with mice. In his free time, he loves to cook Thai food, watch blockbuster movies and travel the world. His most recent accomplishments include catching a Pikachu on the dock of an island all the while gleefully infecting everyone with his spicy bubbliness. He is #lifegoals. “I like spicy lol. Oh my god ~ >_<” – Bom 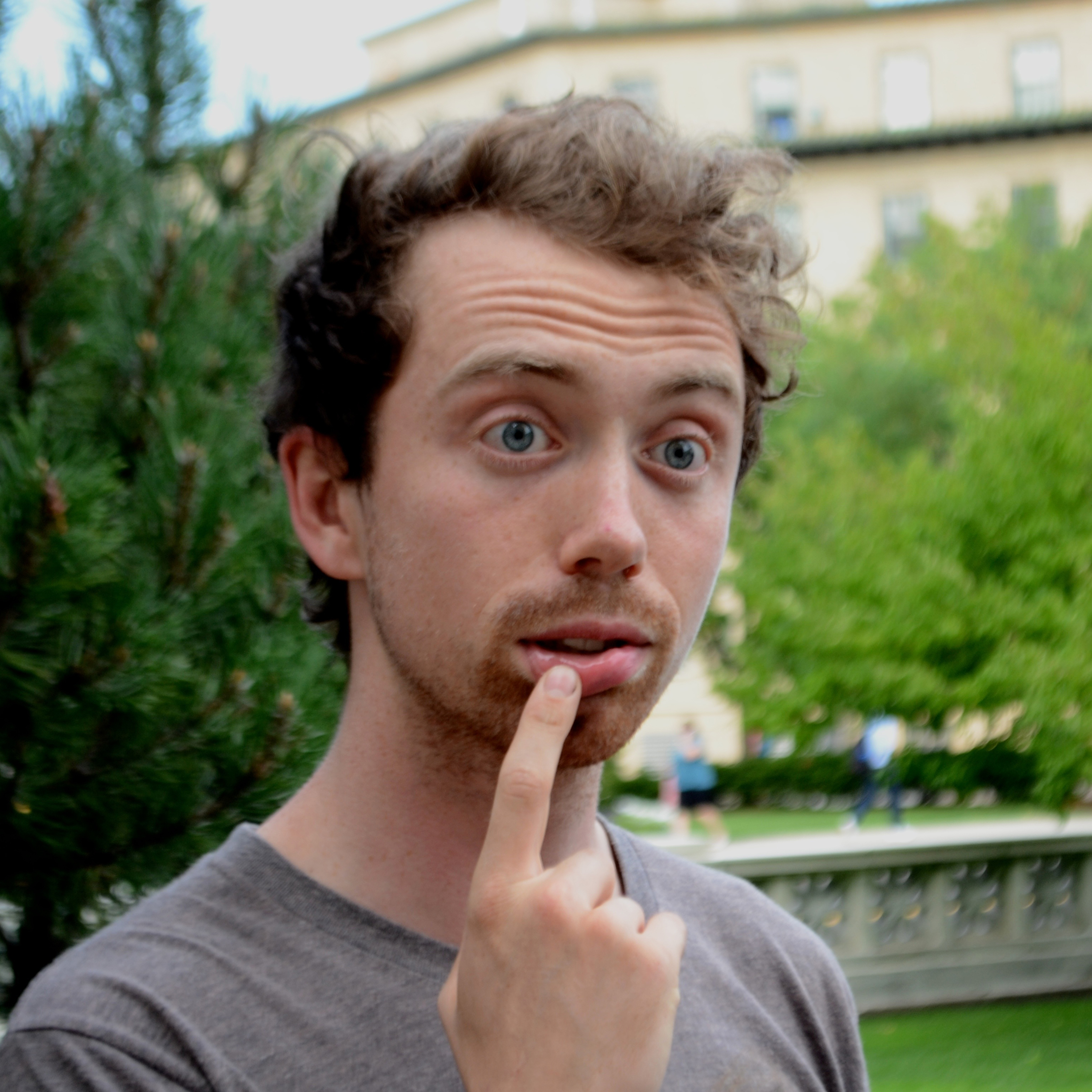 "Papi David" is a rock climbing enthusiast and a poppin' DJ who bikes around Boston with his luscious Dutch curls flowing with synthetic biology trivia. In his spare time, he works on quorum sensing at the Silver lab. Wears fox shirts. 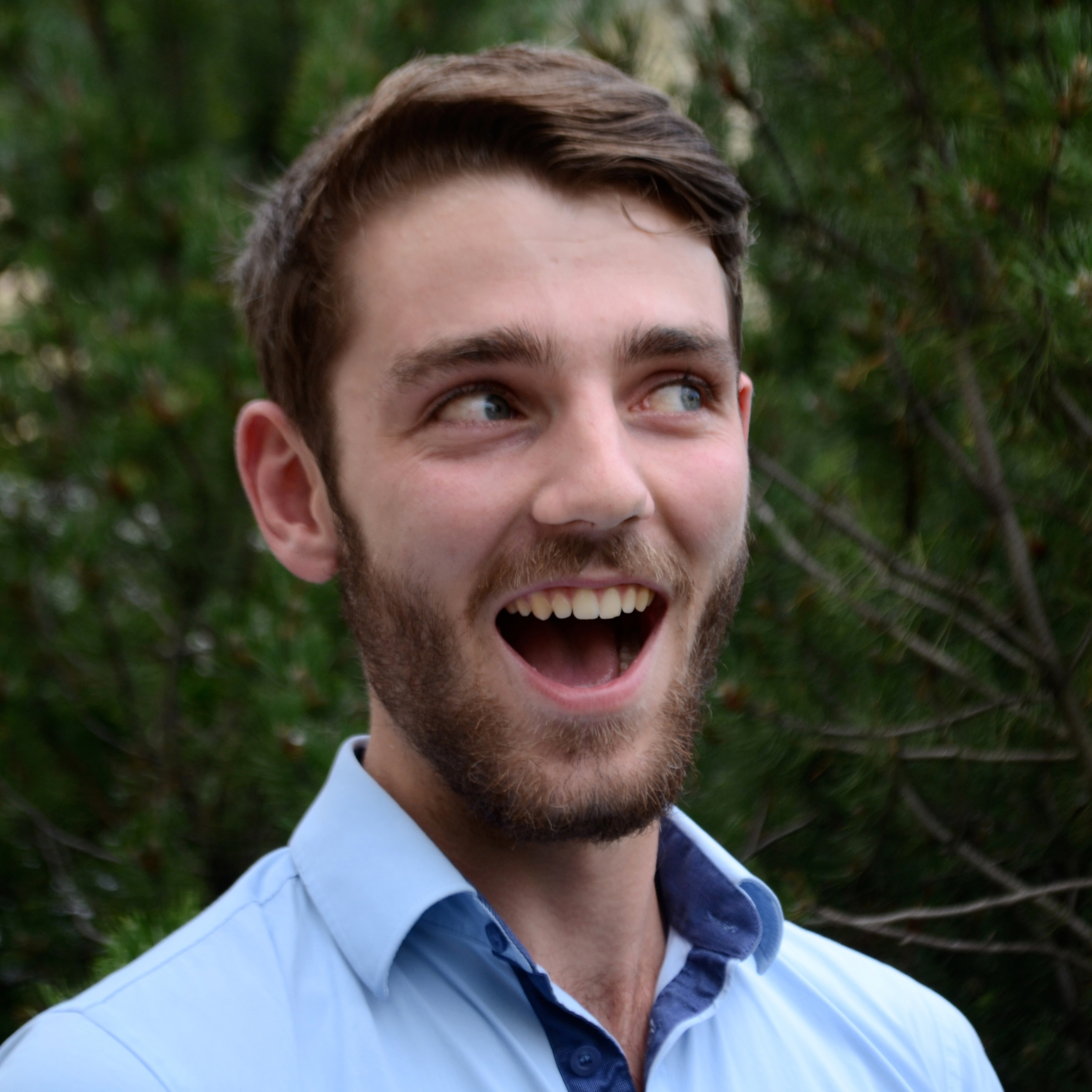 While taking a break on developing the next big thing since sliced bread, Kevin is focused on protein engineering and drug development. 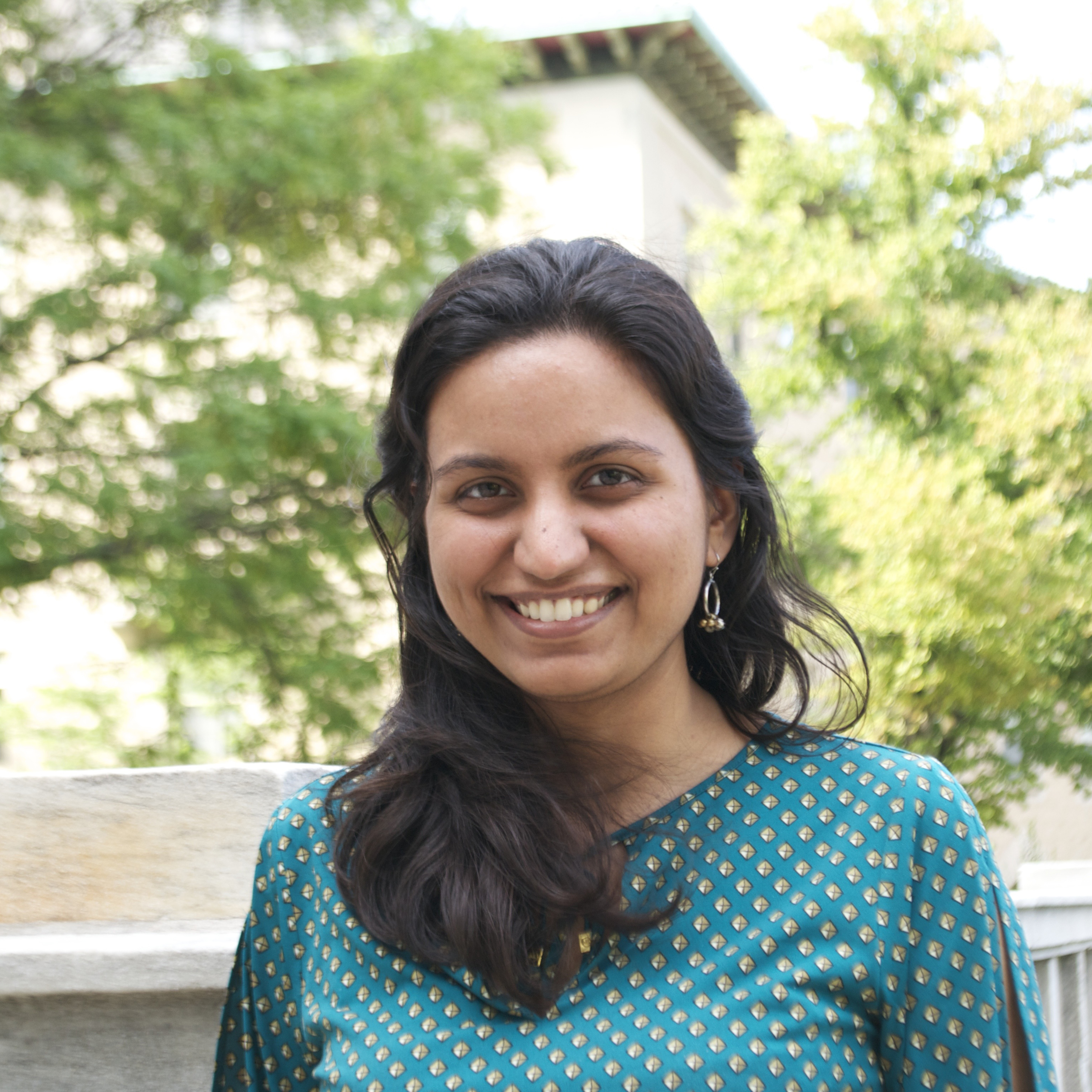 Anita received B.S. in Biomedical Engineering, with a minor in Performing Arts, University of Texas at Dallas, 2015