The sequence of the gene was referenced from an article from Journal of Bacteriology, titled “Proteus mirabilis amino acid deaminase: cloning, nucleotide sequence, and characterization of aad.” The DNA sequence was slightly modified to allow its chemical synthesis by IDT while still retaining the original amino acid sequence.

When put in a composite part, the amino acid deaminase gene can produce phenylpyruvic acid in the transformed cell. Phenylpyruvic acid was then used in the droplet test assay. The phenylpyruvic acid were put in opposing poles while distilled water served as a control. (fig. 2) By calculating the index of the C. elegans dispersed on the plate, we obtained the following result. (fig. 3) 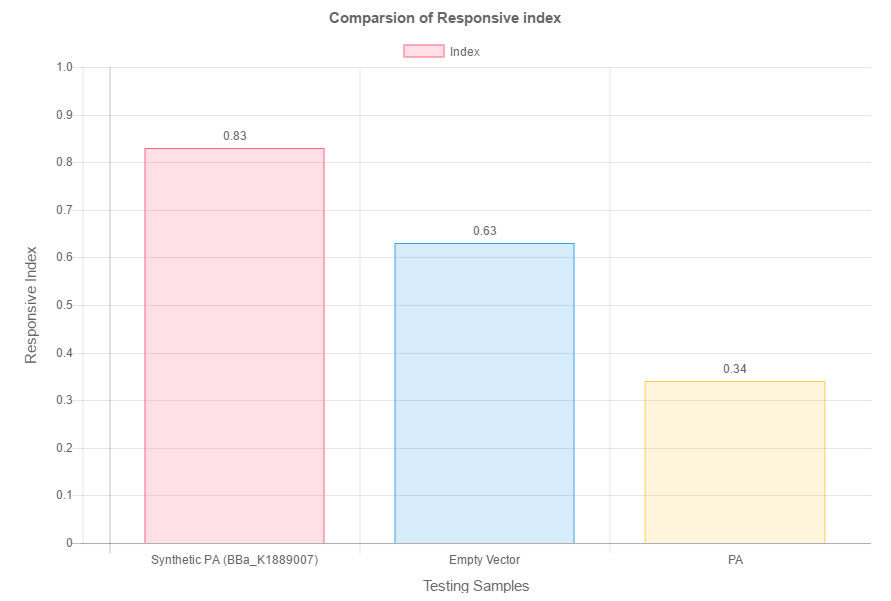 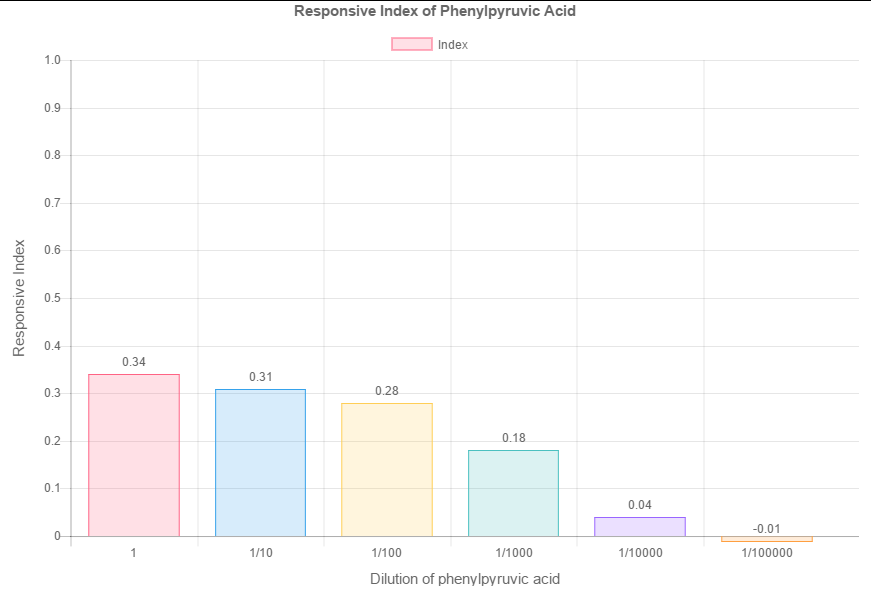