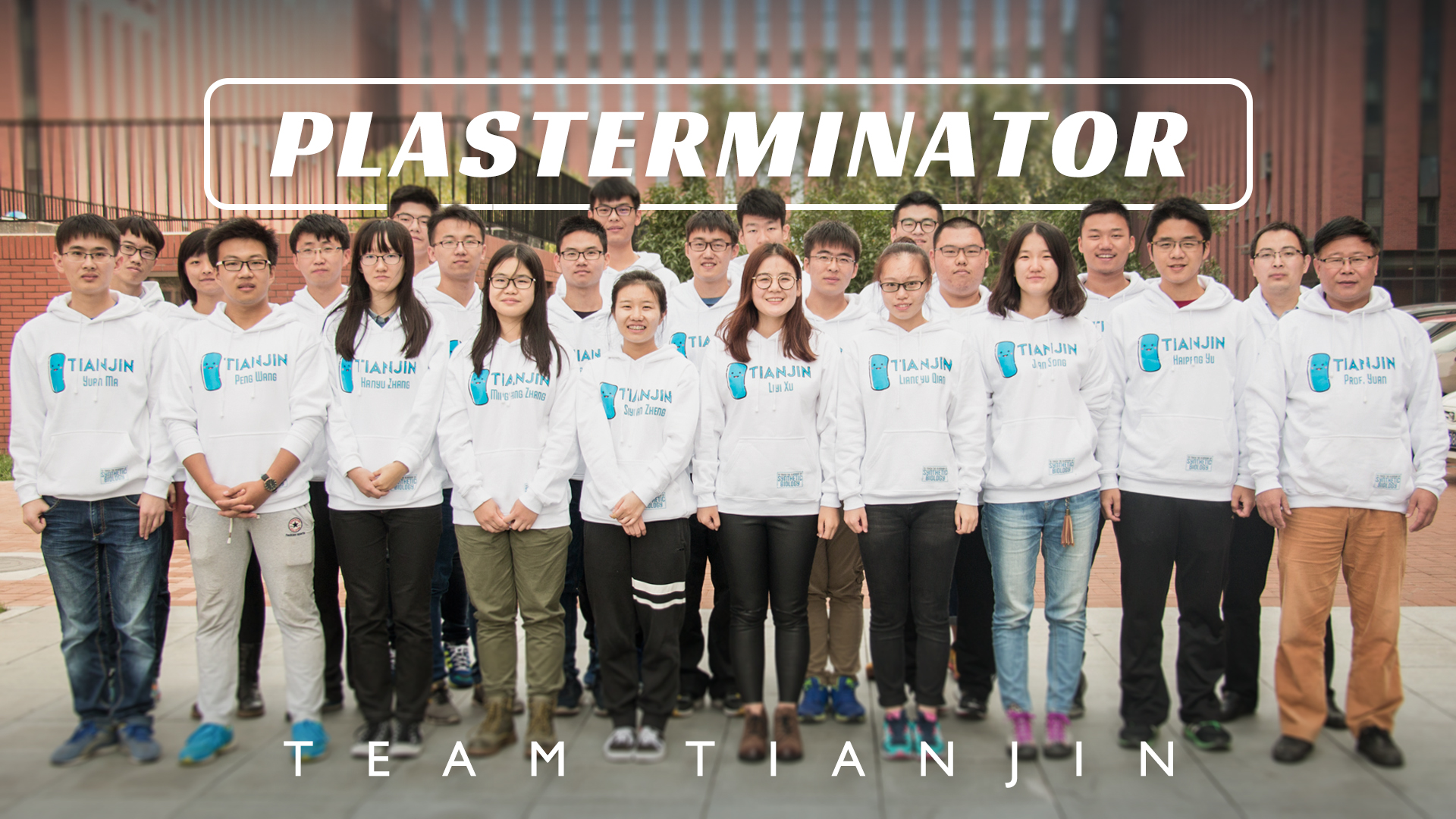 Tianjin is a municipality directly under the central government of the Peoples Republic of China, national center city, super big city and economic center in the Bohai Rim, the first batch of coastal open cities, advanced manufacturing base of the national research and development, the northern international shipping core area and the precursor of the reform and opening. Tianjin is located in the north China plain and confluence of five tributaries of Haihe River, lying to the west of Bohai sea, in the north of Yanshan. Her mother river, Haihe River winds through the city. Tianjin rises up due to grain transportation since the ancient times. On November 21, Ming Yongle 2 (on December 23, 1404) it formally settled. This city was the only one which had the exact time record of the founding among the entire Chinese ancient cities. A long history of 600 years, makes Tianjin unique because it has both the characters of Chinese and the western countries, of the past and the modern times.

Tianjin University (TJU) is a national key university directly under the ministry of education, whose predecessor is the Peiyang University. It was founded in October 2, 1895 and it is China’s first modern university. TJU has a good reputation both at home and abroad for the school motto, ‘seek truth from facts’, the monument school spirit, ‘rigorously do scholarly research’ and the tradition of patriotic dedication. In terms of the academic achievement. TJU gives priority to engineering research and combines it with science research, making efforts on the multidisciplinary coordinated development of finance, management, literature, law, education and other subjects. The chemical engineering and technology disciplines ranked first in China’s universities. In recent years, TJU’s researchers have made great achievements in biotechnology and synthetic biology.