The Price of Transformation 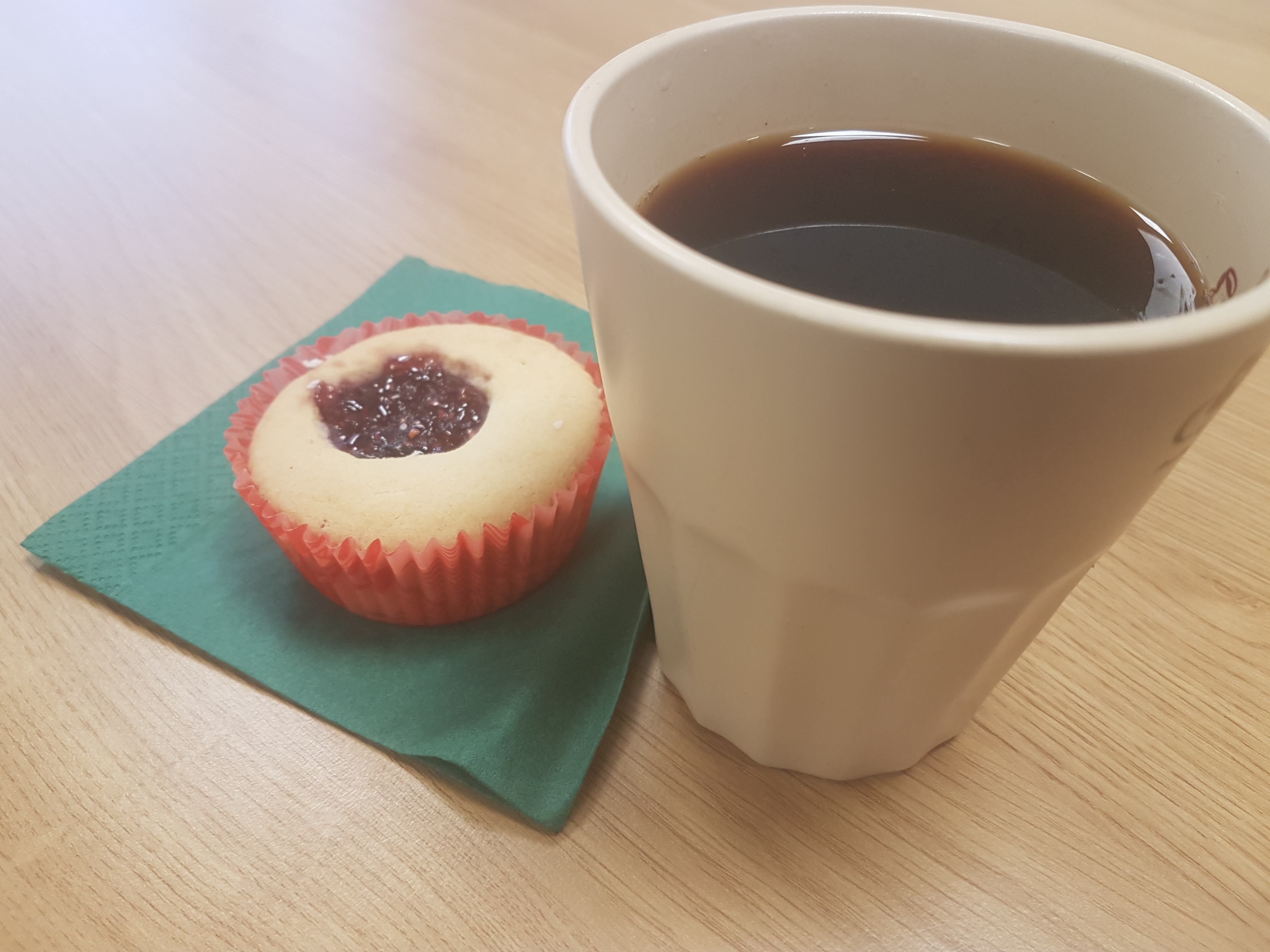 The cost of the chip itself was calculated based on the price of the required materials. Equipment such as the 3D-printer and pumps is not included as they are fundamental for the accessibility of the method, and usually available at universities. The chip is also calculated to last indefinitely, which is possible in theory for this evaluation as PDMS should last over two years and due to the chips being washable. However, in practice, the prototype chips could only be used a limited number of times due to human intervention, which should be solved before final application.

Table 1: Displays the costs and usage of the required materials to create one of our microfluidic chip, as well as the summarized cost per chip. All costs were first calculated in SEK and then converted into Dollars. The price for Mold Resin were taken from the Formlabs webpage, while the PDMS price were from Sigma-Aldrich . Plexiglas was bought from a local hardware store.

Heat shock transformation is a fairly simple lab procedure, yet microfluidics could potentially decrease its cost enough for us to finance all of the coffee consumed in our lab this summer, which is quite an impressive feat. Microfluidics has the ability to simplify other, much more extensive, lab procedures. This would in turn save even more money than the fair amount saved by our microfluidic chip, which could potentially be used for more lab work, the planting of trees or/and to finance fika*!

*Swedish ritual involving the consumption coffee and some sort of baked treat. 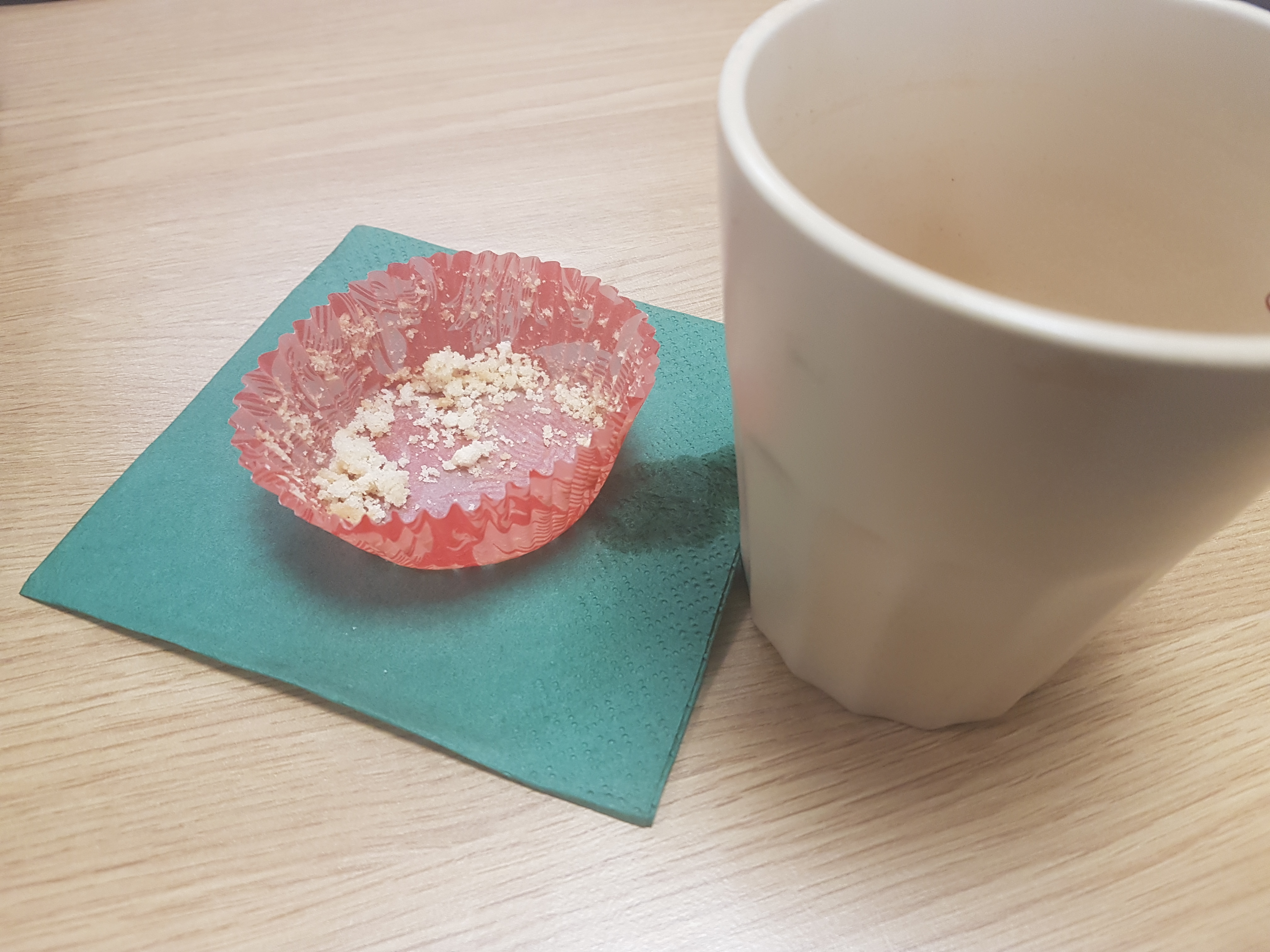