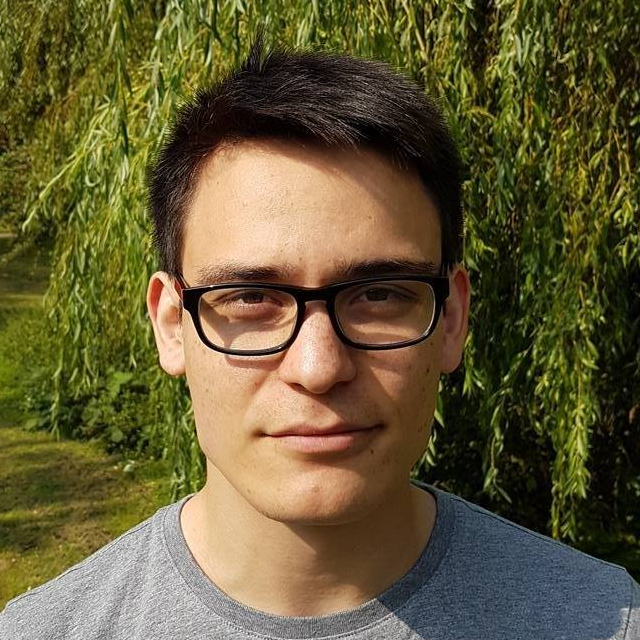 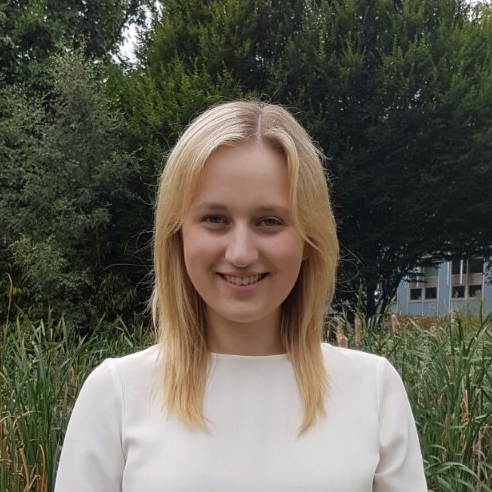 As well as being our Gene Designer, Issy was designer in chief of our constructs, with help from our supervisors, Will and Manish. She also ensured that we obtained the correct parts by mastering SnapGene and sequencing analysis software. 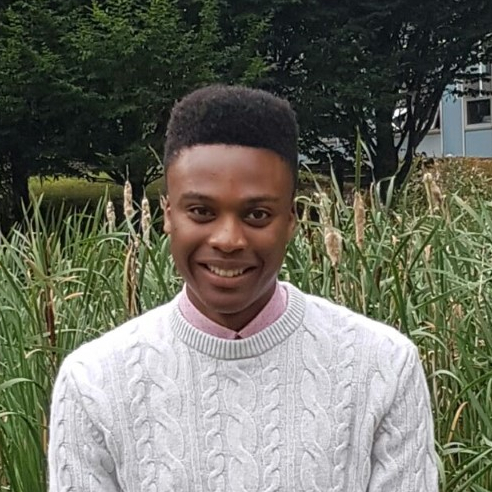 Responsible for modelling the behaviour of the SpiroSensR system using MATLAB. Previously a member of the 2015 Warwick iGEM team, he worked on the Brixells project. 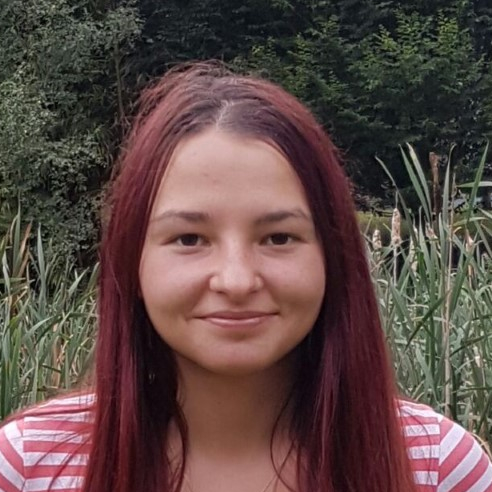 Was a fourth year Maths/Physics student at Warwick during the course of the project, but began studying a PhD in Quantum Engineering at the University of Bristol.As a Parseltongue(someone who understands Python) Konstantina was responsible for developing our analytical software tool. 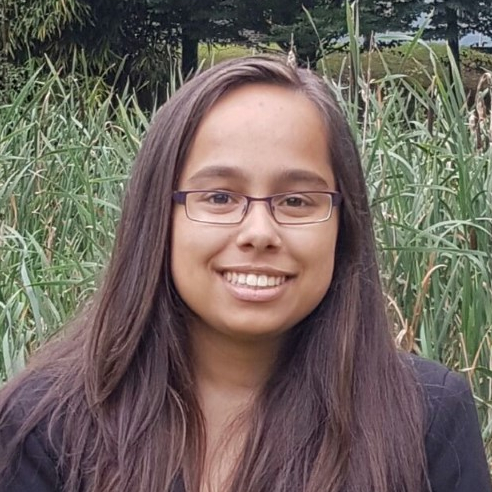 Working mainly in the labs, third year biologist Anjana has excellent experimental skills, managing to not explode Agarose Gel and retrieving items from a -80 freezer without developing frostbite. She was also responsible for keeping the lab books up to date, and providing detailed protocols for rookies Lorna and Hayden. 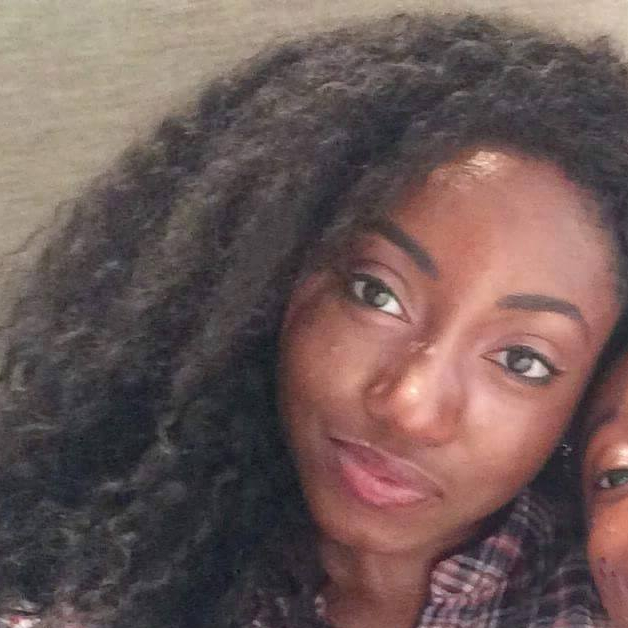 A third year civil engineer, Chi was responsible for design and visual effects. With an ever-positive attitude she kept the team in good spirits - even when lab work didn't go quite to plan. 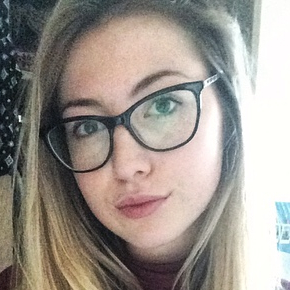 Lorna is a second year chemist with an interest in branching out into biochemical subjects. As well as jumping in labs from time to time, she organised outreach and collaboration with other universities and interactions with other public organisations. 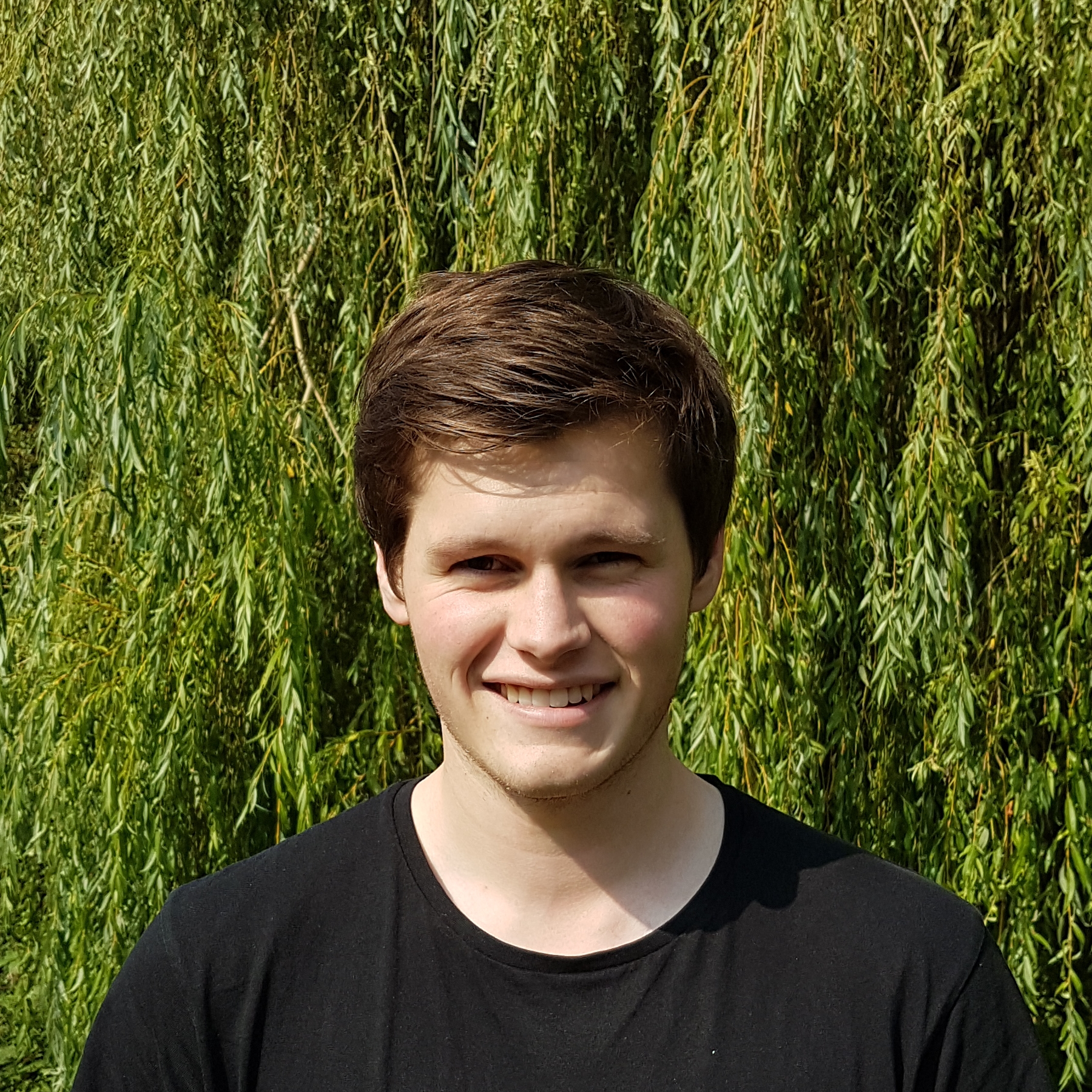 Hayden is a second year Chemist. He was one of the main designers of the metal aptamer detection system. Plays Frisbee. 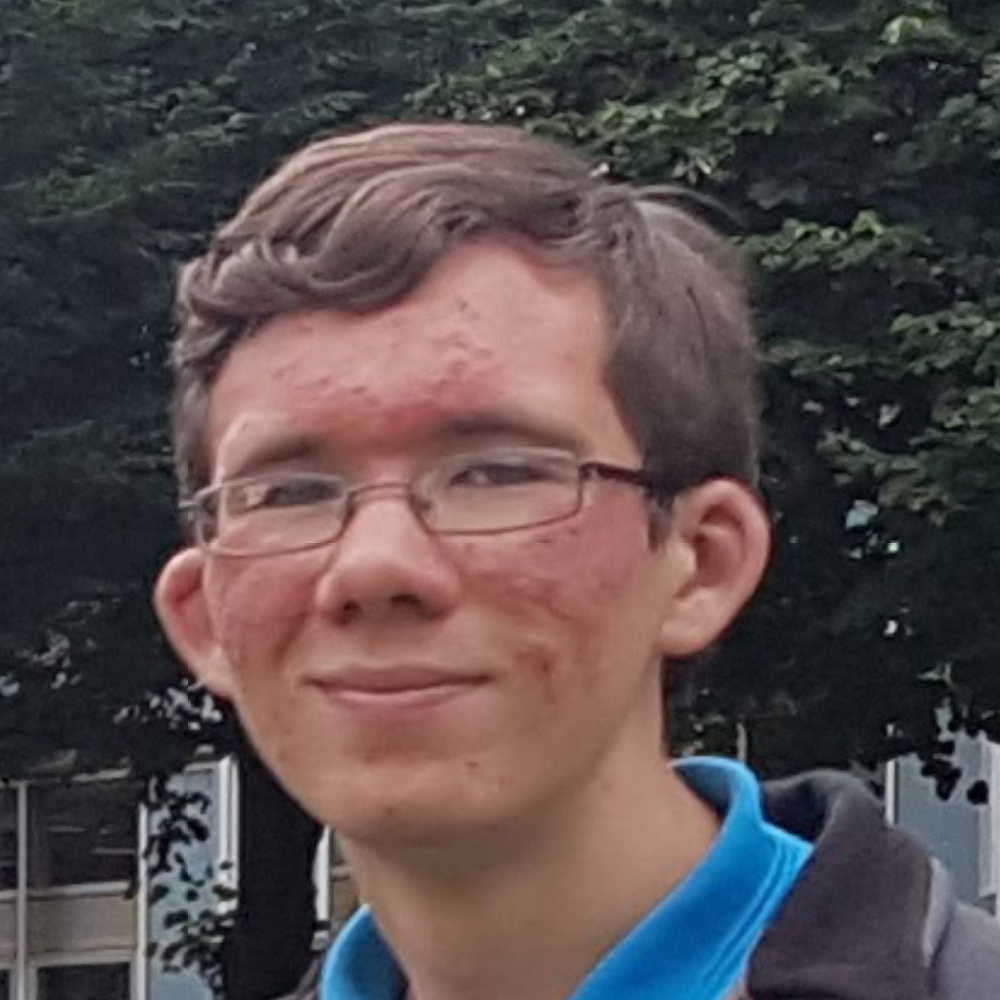 Robert is a fourth year Chemist and all around genius at his subject. He is the other main designer of the metal aptamer detection system. 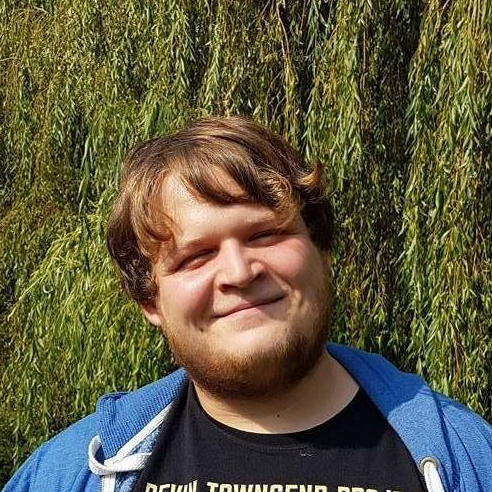 Connor is a Computer Scientist, currently working in Mobile App and Web Development, he built the website for the team, despite knowing absolutely nothing about the science behind it. Under-appreciated Code Monkey. 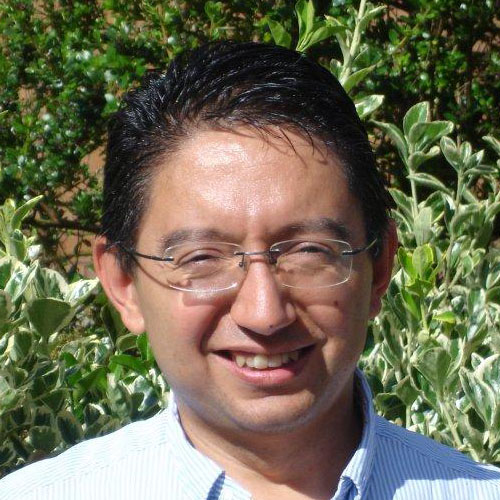 Professor Alfonso Jaramillo is the coordinator of the EVOPROG consortium. He holds a PhD in Particle Physics and a Habilitation thesis in Biology. He started in 2003 as Assistant Professor at the Ecole Polytechnique, becoming tenured in 2005. In 2009, after moving to Genopole as CNRS-senior researcher, he started his experimental synthetic biology lab, utilizing directed evolution, microscopy, microfluidics and 3D printing. In 2013, he opened a second lab at the University of Warwick, where he holds the Chair of Synthetic Biology. 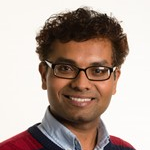 Manish's research interests include improving the design to specification of synthetic biological systems for more predictable engineering, expanding the cross-species compatibility of genetic systems, and implementing complex decision making in cellular consortia. He has previously used computational biophysical modelling of synthetic genetic networks for cross-species compatibility in bacteria. Prior to that, his research was focused on understanding mechanisms of gene regulation, where he studied chromatin remodelling in trypanosomes and computational prediction of pre-microRNAs. In addition, he has been involved in mentoring International Genetically Engineered Machine (iGEM) teams over the last few years. 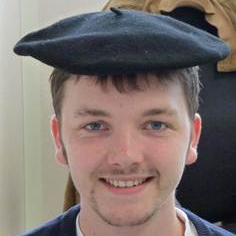 Will is a PhD candidate in synthetic biology at Warwick University. Trained in Biotechnology and Synthetic Biology, he now works on the engineering of RNA circuits using a combination of computational and experimental approaches. His research interests include the development of methods for abstracting biological design, and high throughput directed evolution. 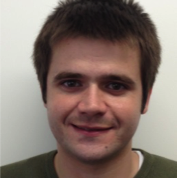 Alex is a PhD candidate in Synthetic Biology, interested in modelling circuit dynamics in synthetic circuits and the interaction between circuits and chassis/hosts. He is also interested in the engineering of microbial populations. He has a Masters in Systems Biology from Cambridge and currently resides at The University of Warwick.