From research, than research.

The result of animal experiment showed E.coli O15:H7 can infect the small intestine and the colon. The infection causes intestinal mucosal edema, bleeding, fluid accumulation, intestinal cell edema and necrosis[1]. Besides, there are many other local diseases affecting the colon, and the colon is a crucial organ for systemic absorption of several drugs [2]. It would be efficient if drugs reach the colon with minimal systemic absorption. So we aimed at the colon targeting for our application design.

To achieve colon targeting, the complexity of gastrointestinal (GI) physiology should be considered, such as:

●The wide range of pH along the GI tract

●The protection of colonic microflora

●The interference of fluid volumes in the GI tract

●The interference of food and metabolic enzymes in the GI tract

It is essential for colon-specific drug delivery systems (CDDS) to avoid the drug being released in the stomach and small intestine, and be sure to delay the drug release until the system reaches the colon [2].

Based on the Pulsincap System [3], we added the dextran magnetite for a better performance in locating. The water soluble cap was replaced by enteric cap for the stability. Also we put an enteric membrane into the body, aimed at delaying the engineered bacteria being stimulated until the release. 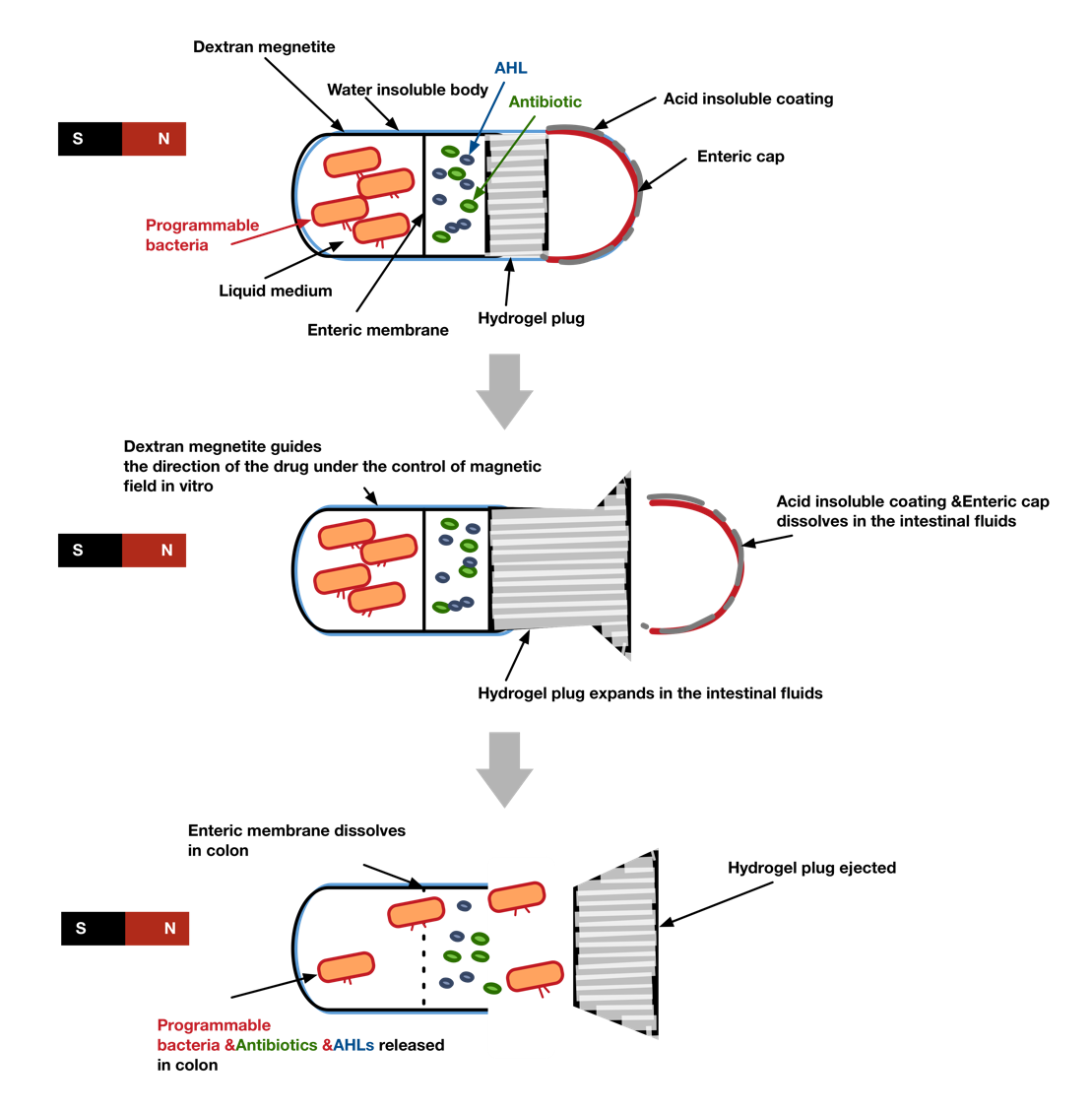 Figure 1. The mechanism of the colon-target drug delivery system

After taken orally, the colon-targeted drug system moves through the GI. The capsule consists of a water insoluble body containing the bacteria, AHLs and antibiotics, and an enteric cap which is coated with an acid insoluble film coating, preventing the mixture from being released in the stomach. When the enteric cap dissolves in the small intestine, the hydrogel plug begins swelling, and allows for a lag time. This lag time for the magnetic field being opened manually, guiding the system for the location by the dextran magnetite. The time up, the enteric membrane dissolves, and the mixture released.