The goal of the interlab study is to explore a major question: How close can the numbers be when fluorescence is measured all around the world? So we measure GFP fluorescence in our lab with plate reader (Tecan Infinite M200pro). This year, three devices and one positive control and one negative control were provided by the registry. The results show increased fluorescence in the stronger promoter expected.

After the experiment, five required devices were created: 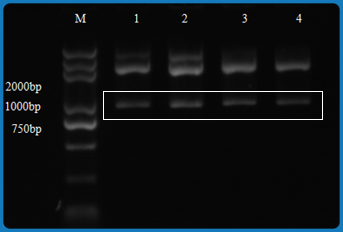 Positive Control Device and three Test Devices are double digested at EcoR I and Pst I restriction sites to verify the target parts. The restriction map is shown as Figure 2. As expected, the second bands are supposed to be aroud 1000bp, which is consistent with what we saw on the map. 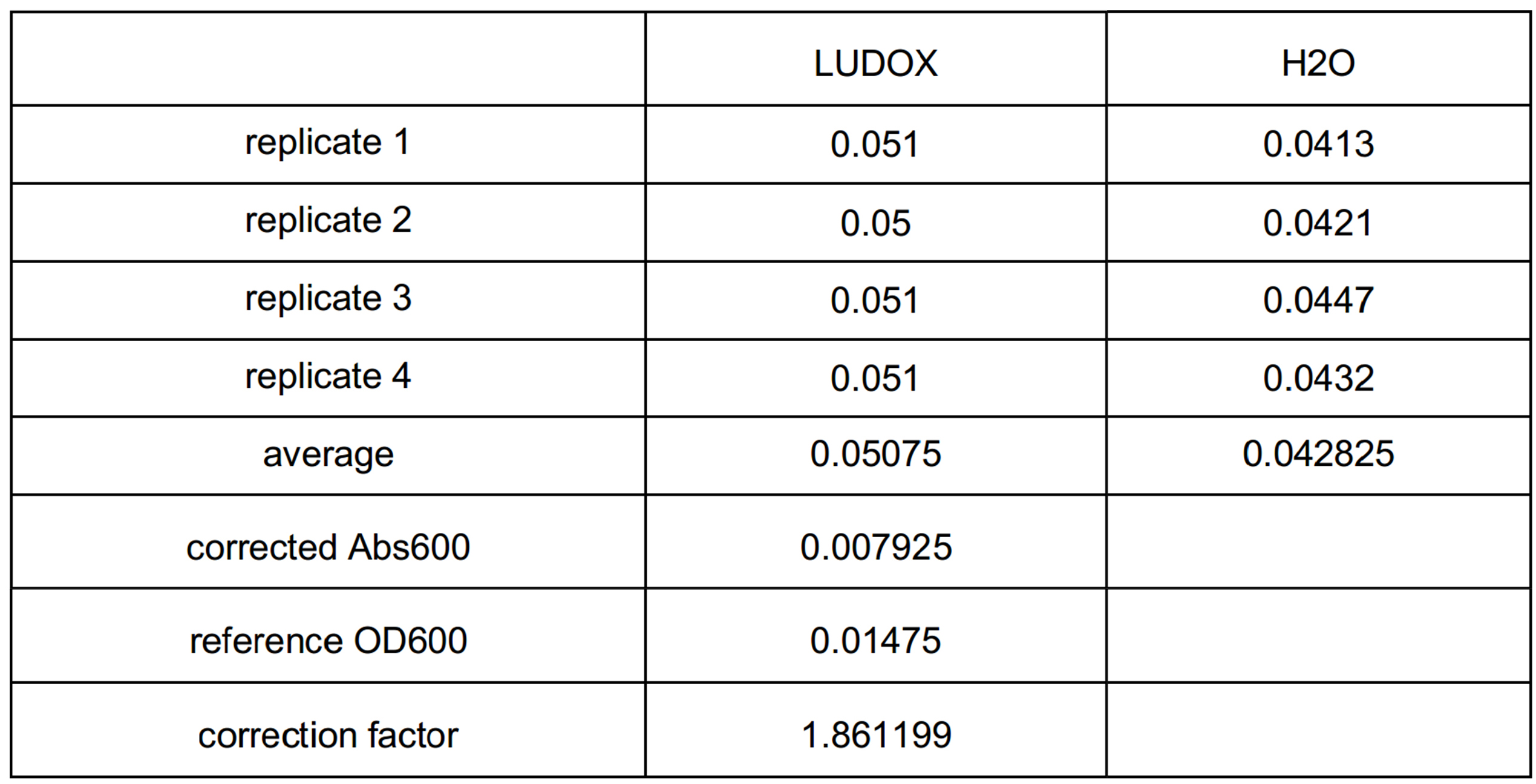 Table 3.  Absorbance at 600nm for five devices after cell growth for 16 hours and media+chl 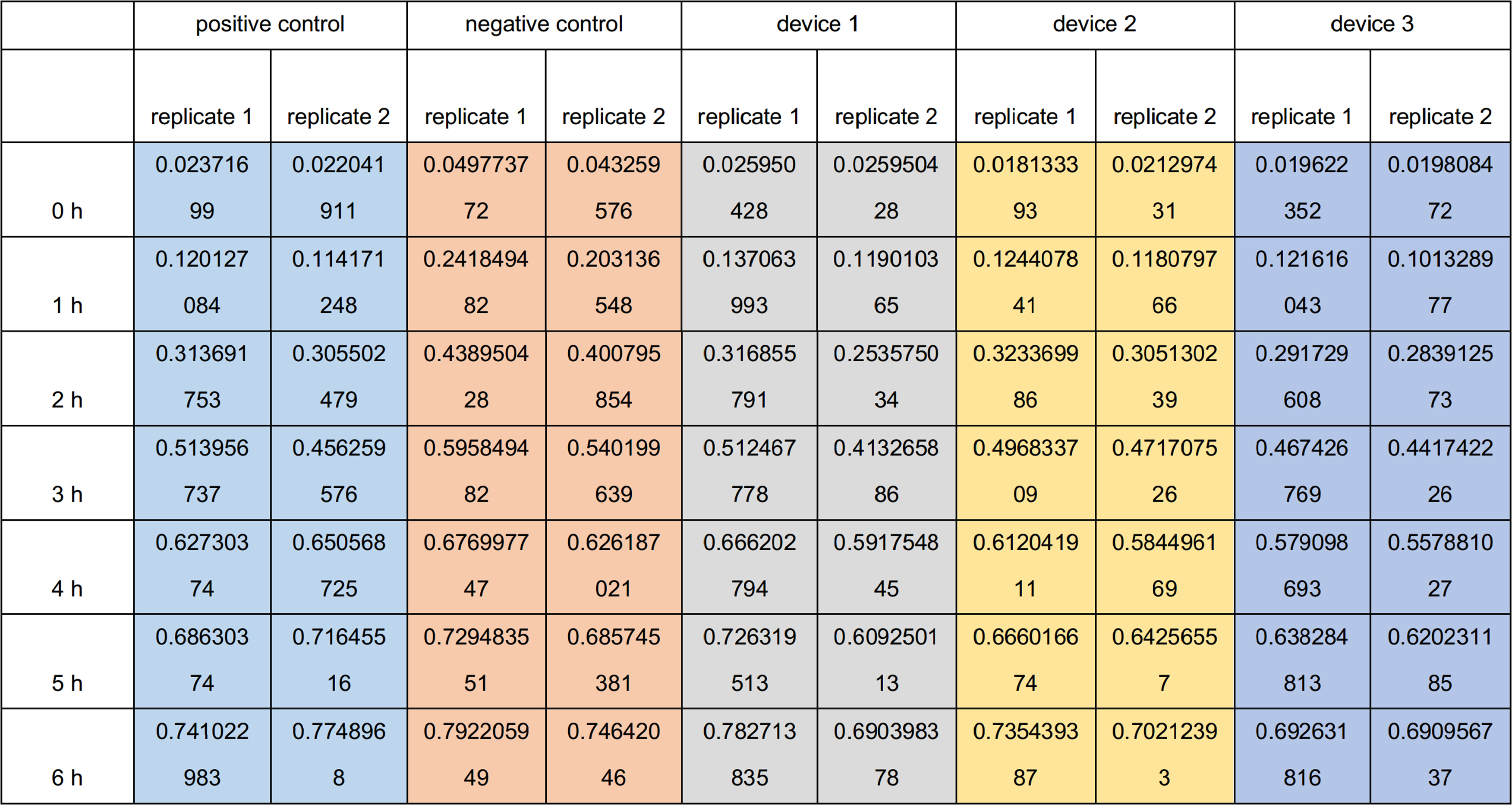 Table 4.  Absorbance at 600nm for five devices after blank substraction and correction 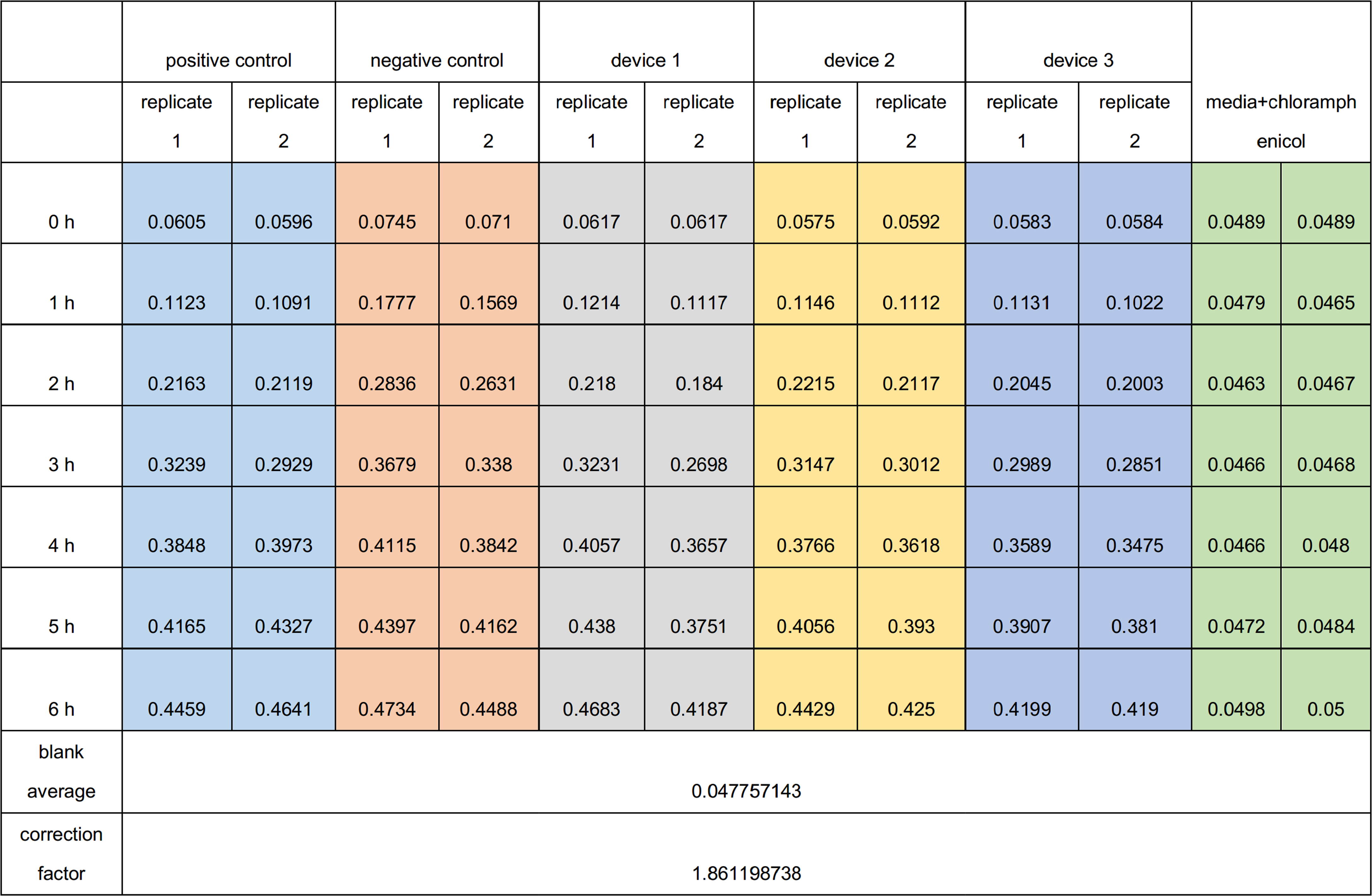 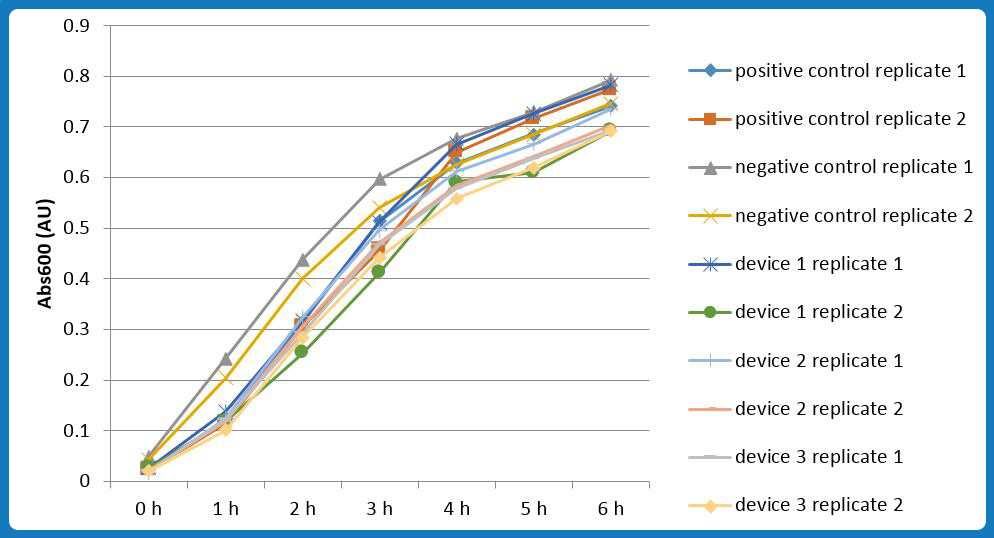 Figure 4. The plot of Abs600 versus time 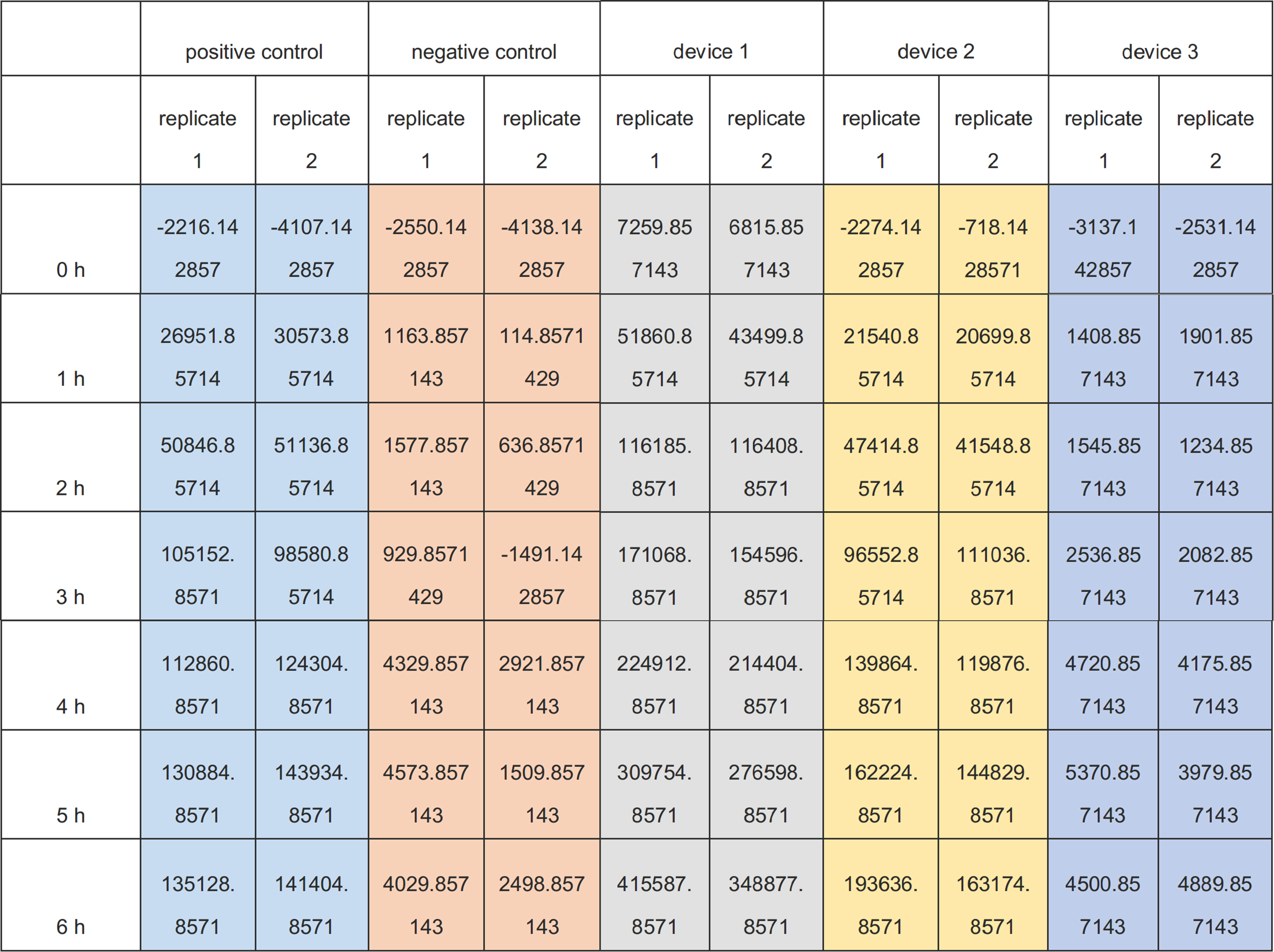 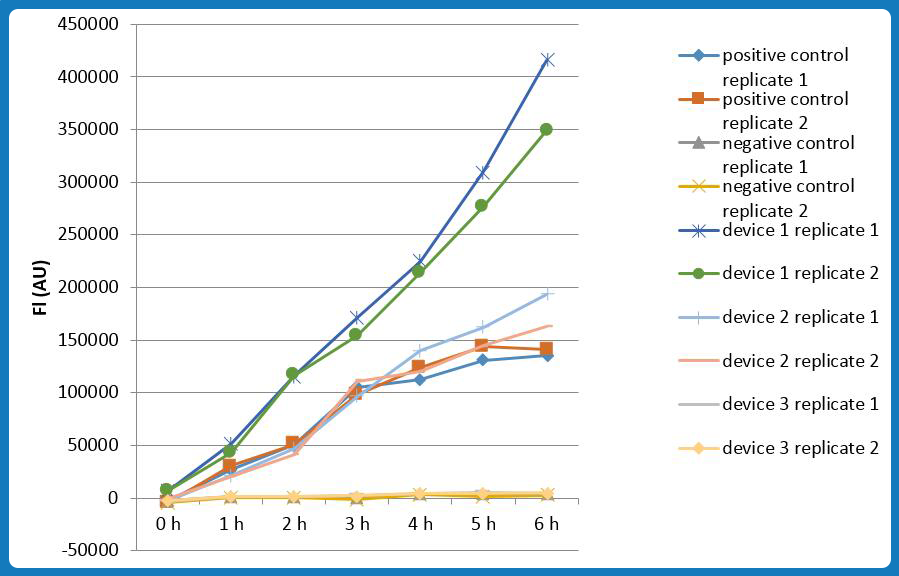 Figure 5.  The plot of FI versus time in microplate reader with 485nm excitation, 520nm emission 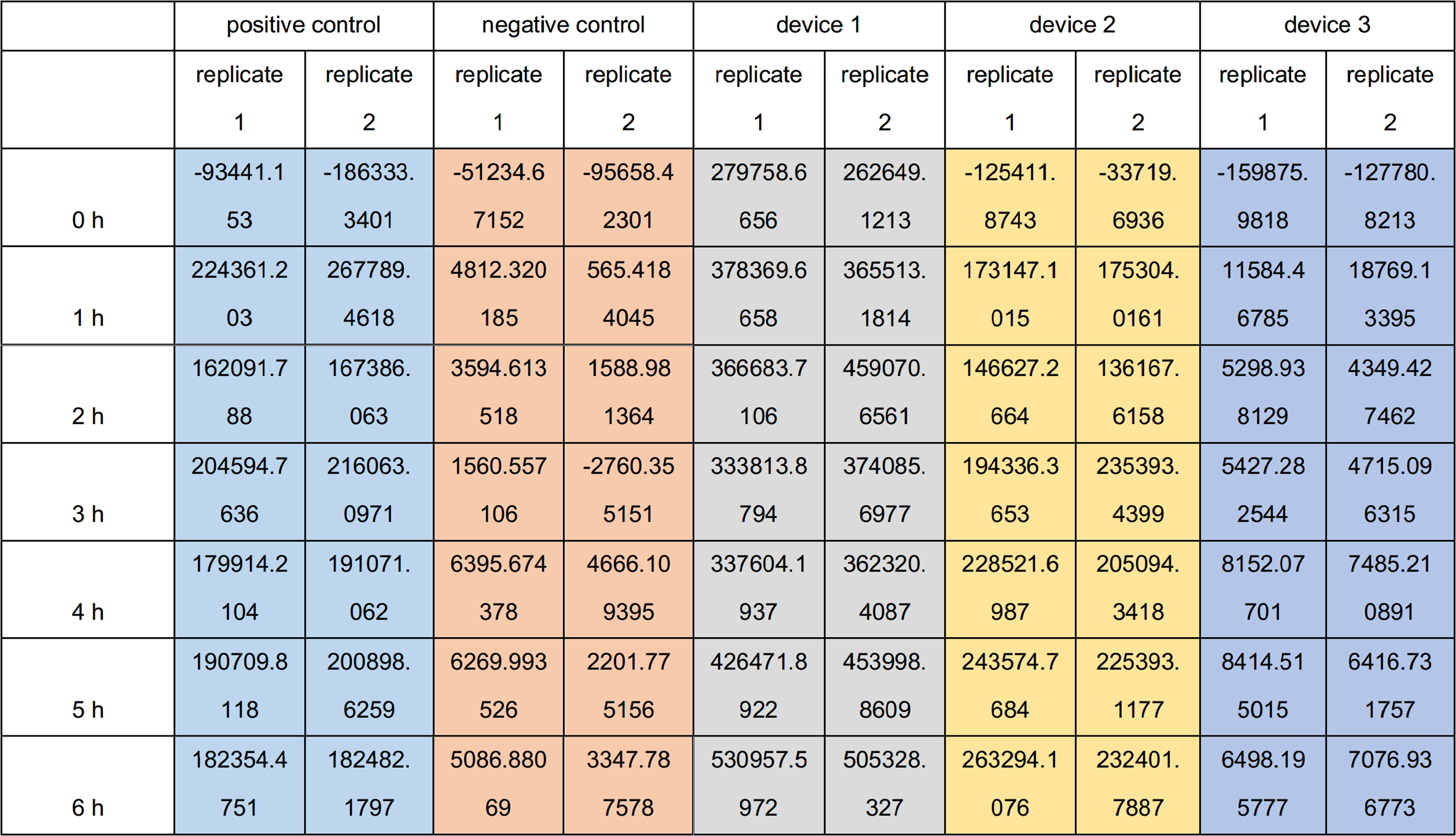 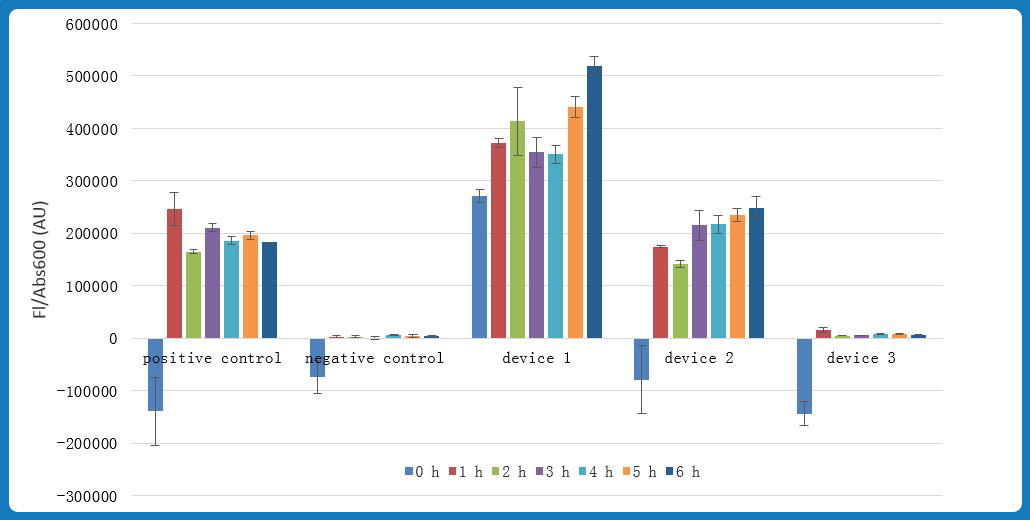 Figure 6.  The chart of FI/Abs600 versus time for five devices 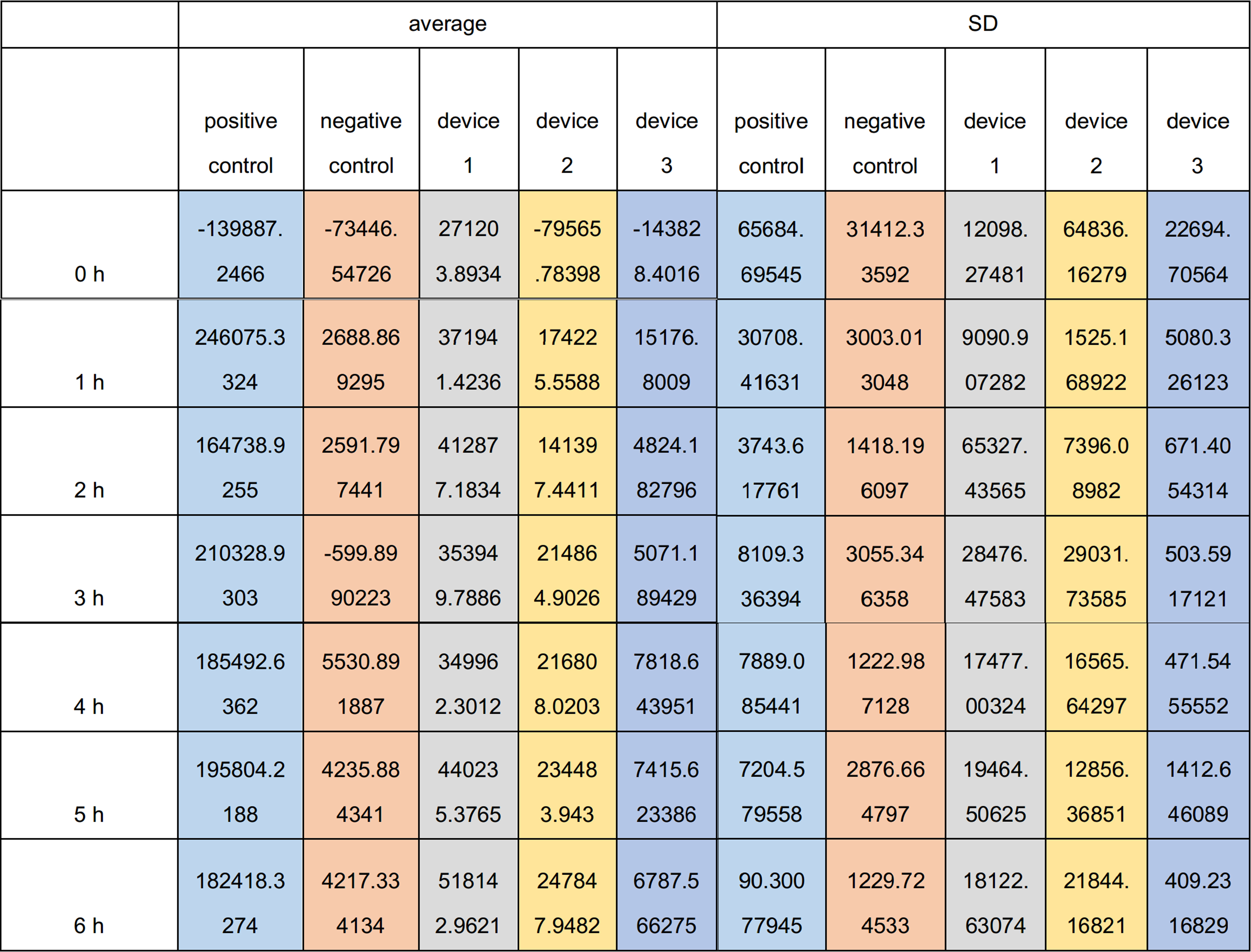 Table 7. The average and SD of fluorescence for five devices

Q: Who did the actual work to acquire these measurements?
A: Zeyue Gao.

Q: What other people should be credited for these measurements?
A: Kainan Chen.

Q: On what dates were the protocols run and the measurements taken?
A: Required devices were transformed on 14th August, 2016. All samples were measured on 15th August, 2016.