Chalmers team reached out to our team over Twitter and graciously offered to help build up our team’s past project database. Over the summer their team ended up adding in over 20 entries from the 2015 competition year, summarizing teams’ projects, tracks, numbers of team members, chassis used, research benchmarks, submitted parts and part links and descriptions, medal statuses, and any nominations and awards.

The Exeter team this year focused on characterizing the efficiency, fidelity, and robustness of common biobrick kill switches to address concerns surrounding the use of kill switches as bio-safety devices. As a side-project, our team sought to create an easily-searchable past-projects database. After several timezone-targeted Skype sessions, Twitter exchanges, and protocol discussions our teams fostered a collaboration to further both of these aims. Purdue would test the reliability our 2015 team’s previously uncharacterized kill switch, and Exeter would help log entries for our 2016 team’s past project database.
To that end, after following Exeter’s protocol for continuous culture with the anaerobically-triggered kill switch BBa_K9188020 in Saccharomyces cerevisiae, we tested for the kill switch’s fidelity by growing up liquid cultures in anaerobic conditions and measuring optical density at 0, 1, 5, and 24 hours. Across the pond Exeter’s team worked to enter almost 50 iGEM projects into our past project database.

This year the Rose-Hulman Institute of Technology’s (RHIT) team looked to control the aerobic respiration of Saccharomyces cerevisiae by manipulating the expression of the mitochondrial protein mRPS12. In order to verify if their negative control ∆mRPS12 knockouts were successful, RHIT tagged the protein with a yeast-enhanced GFP so that under fluorescence microscopy they could easily see if their recombinants’ mitochondria were green or not.
Although RHIT did not have access to a fluorescence microscope on their home campus sufficiently powerful for that purpose, after a series of emails between RHIT and Purdue iGEM the logistics were laid for our teams to come together and tackle that problem in the early morning of August 10th, 2016.
After booking a time with Purdue’s Bioscience Imaging Facility Dr Andy Schaber our teams (or Rose-Hulman’s and Biomaker Barrett Davis) were able to meet up, verify the proper positional expression of yGFP in RHIT’s constructs, and still have time for lunch.
In return, RHIT contributed (like the University of Exeter’s team) to our team's past project database and provided feedback on our teams protocols for biosafety involving the sol-gel immobilization process. 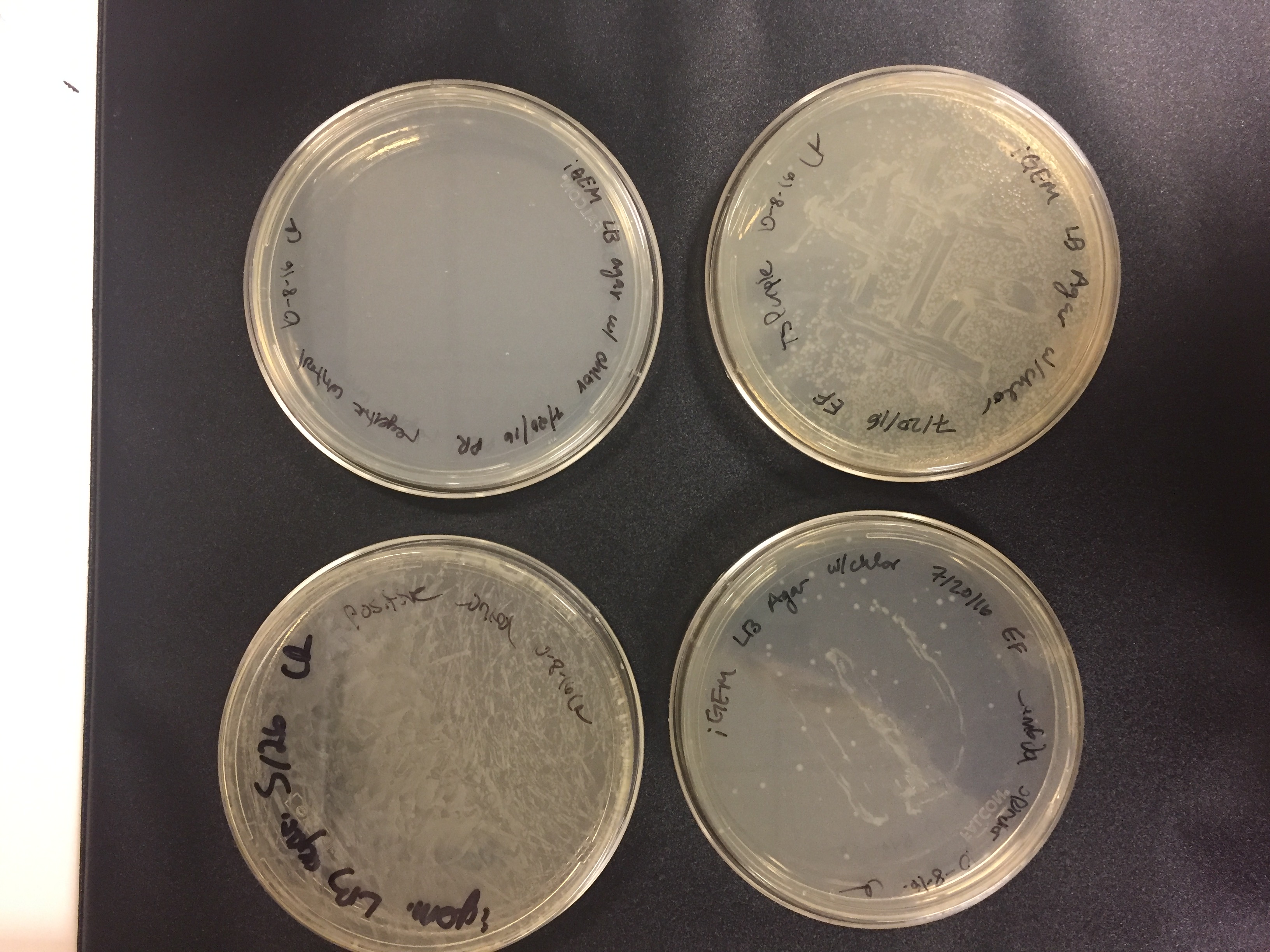 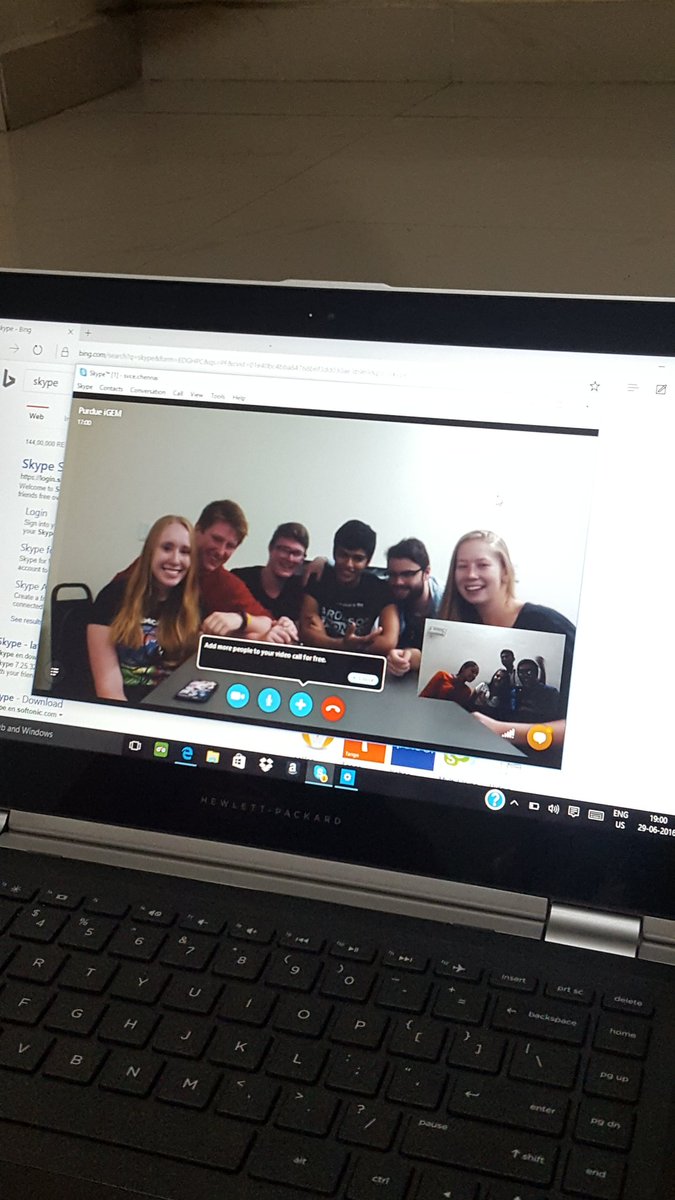 This year Chennai’s Sri Venkateswara College of Engineering explored a means of preventing milk spoilage by producing antimicrobial peptides with temperature sensitive promoters and also sought to gain some insight into public opinion on synthetic biology. As part of a collaboration between our schools SVCE distributed a survey we created to engage the community with during our local Wabash River Festival in their own locale, and we constructed, transformed and characterized one of their temperature-sensitive promoters at 30, 37, and 42°C.