The causes and consequences of milk spoilage may differ across various geographic regions.Thus we decided to carry out a global survey on milk spoilage to study people’s opinions and concerns about it and their interest on the need for an immediate solution.We accomplished it by creating survey forms and sending it to different parts of the globe by collaborating with various international iGEM teams.Here are the results of our analysis. 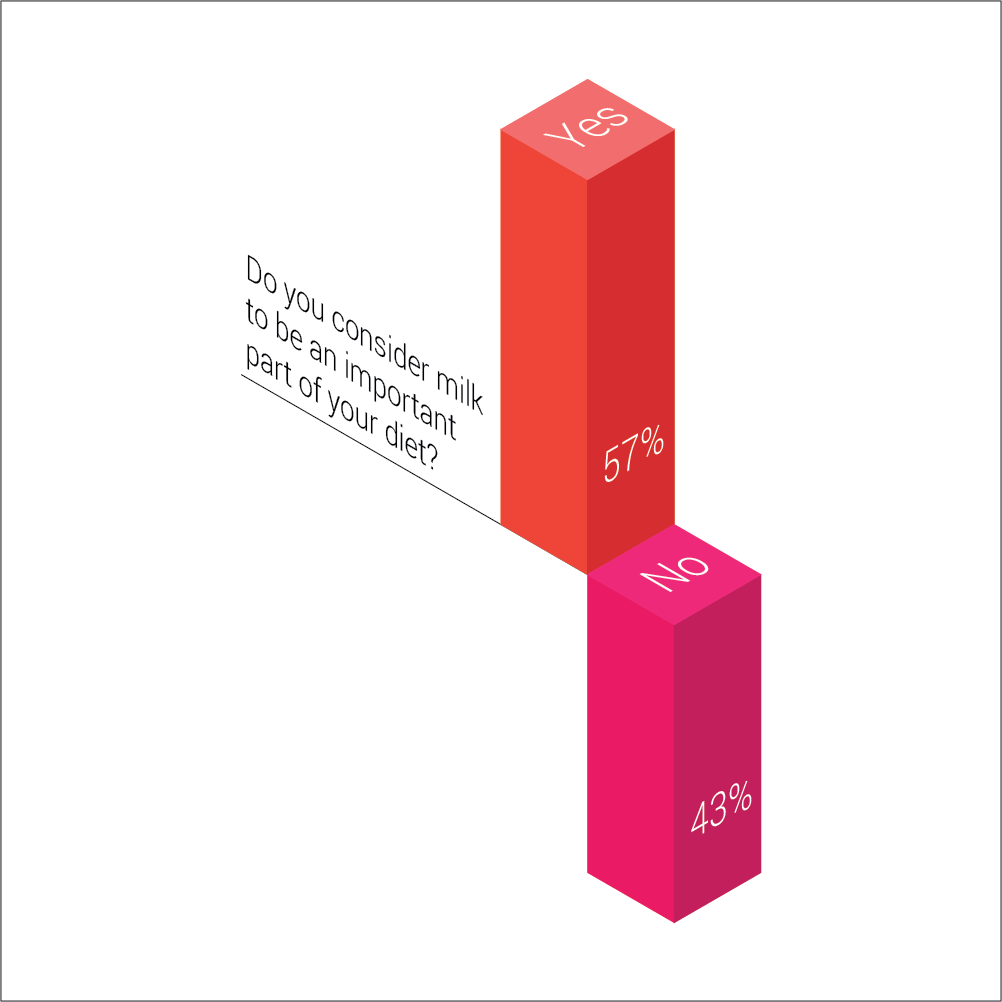 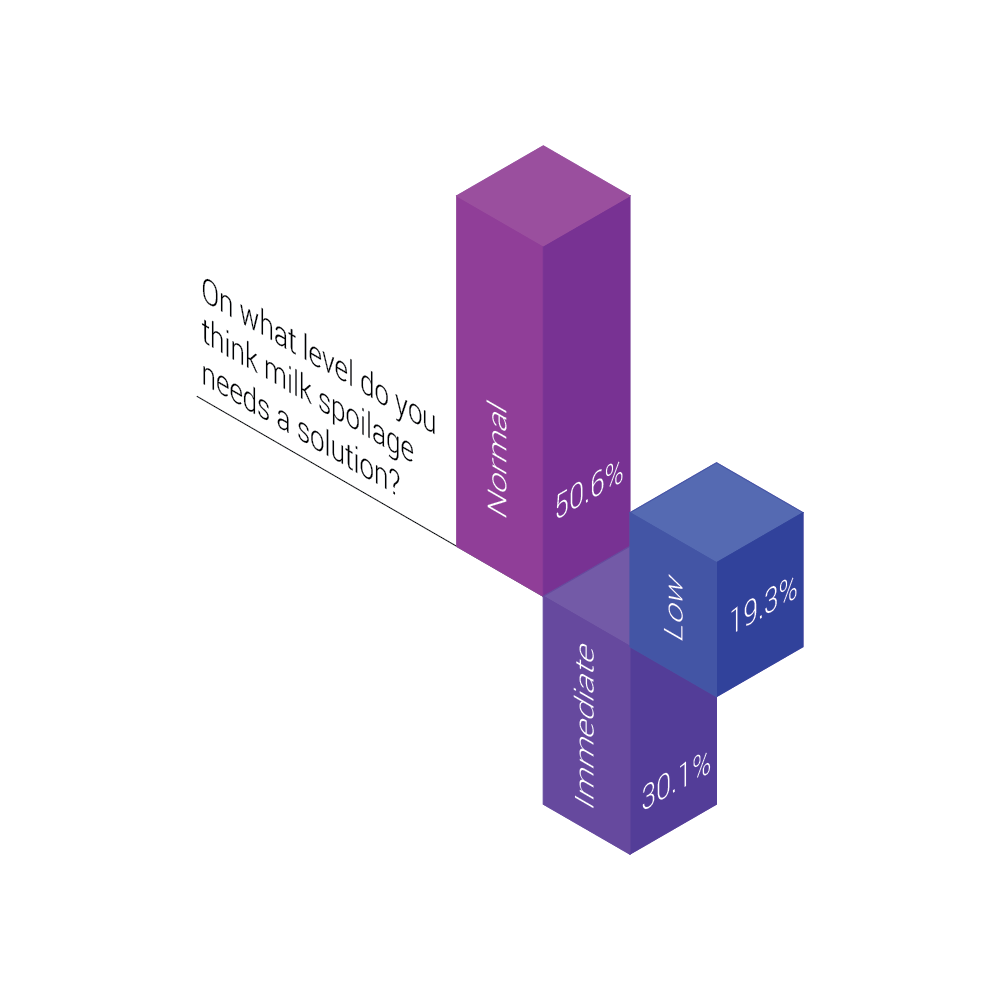 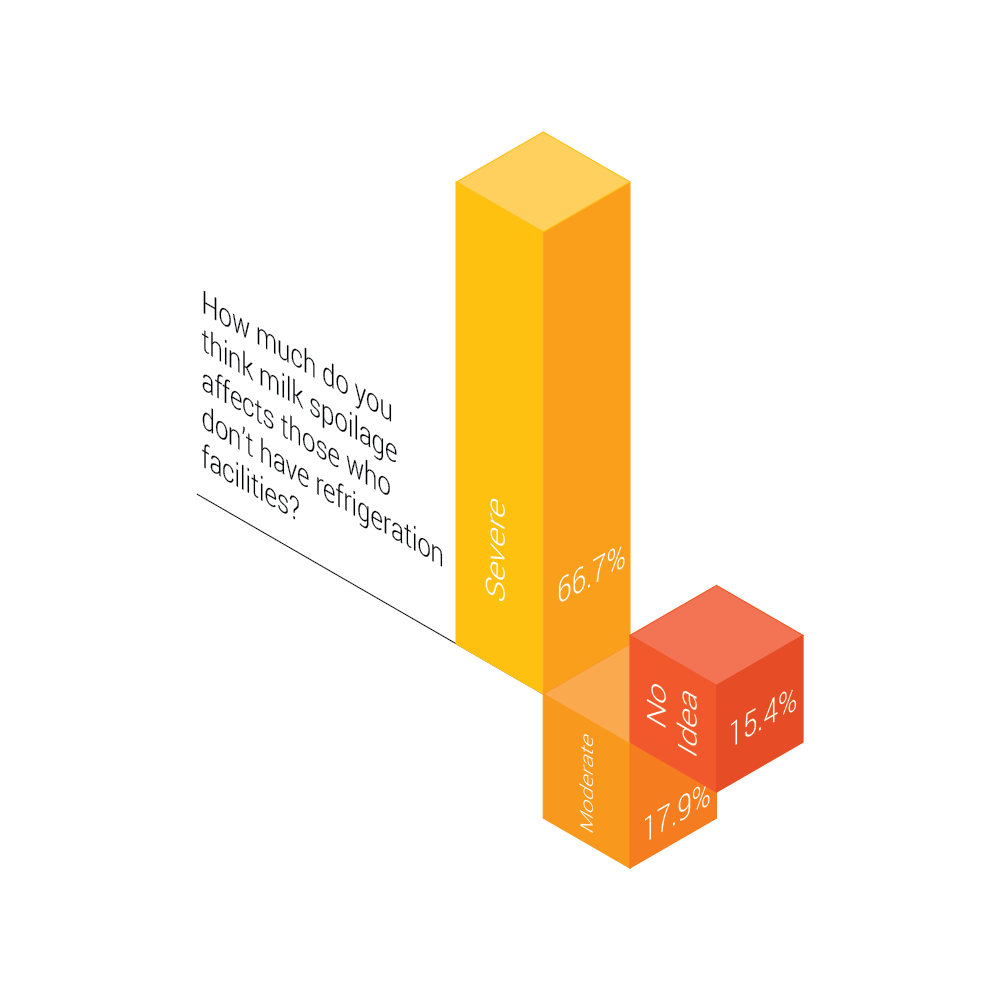 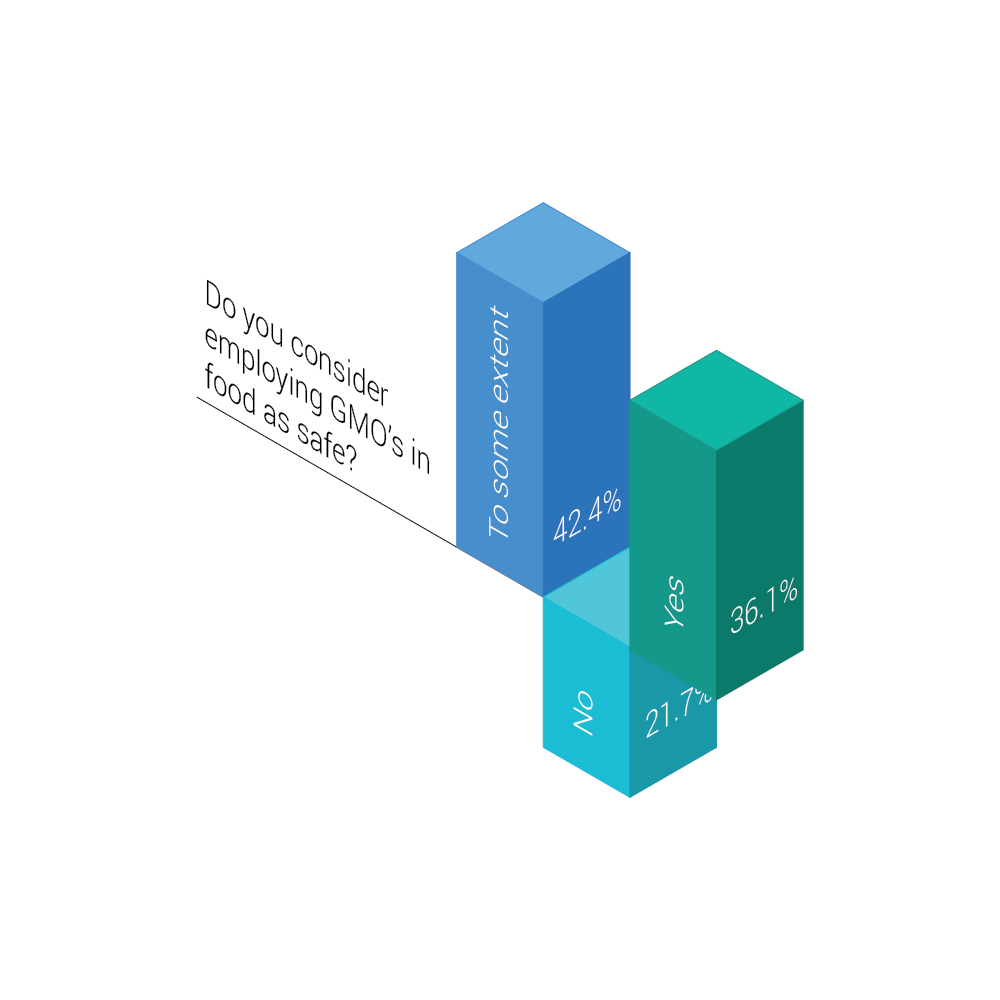 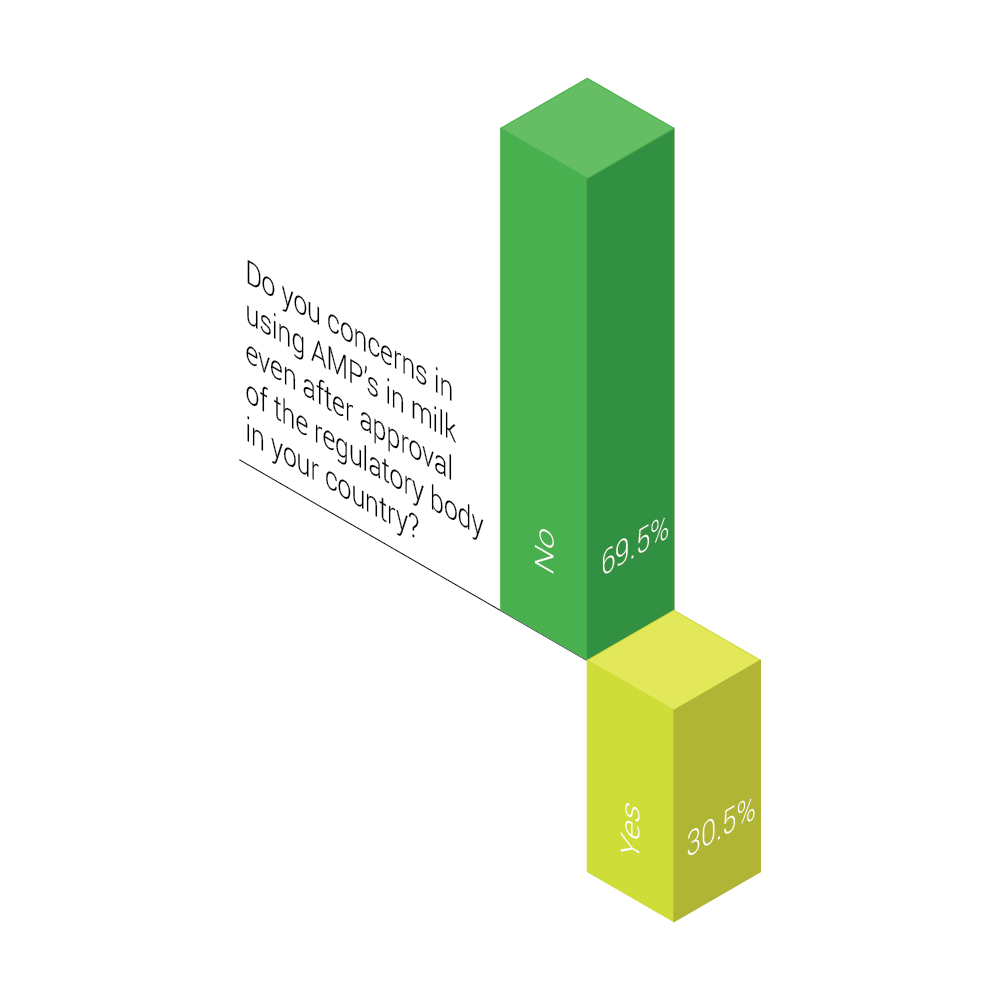 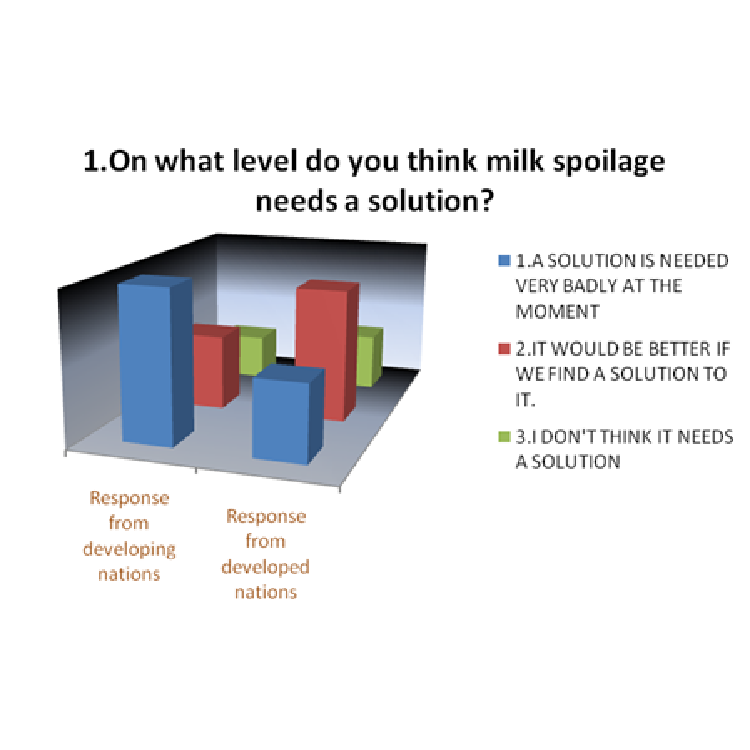 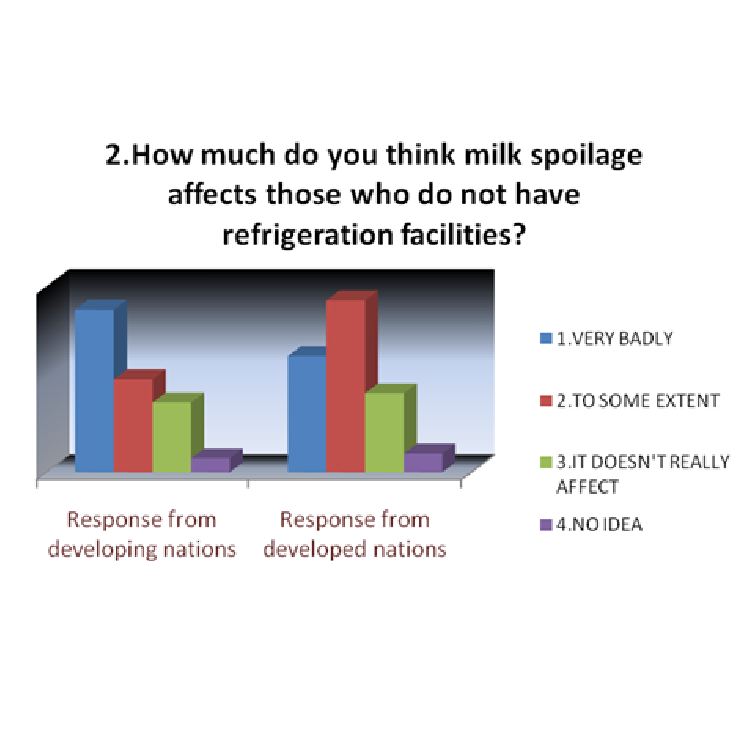 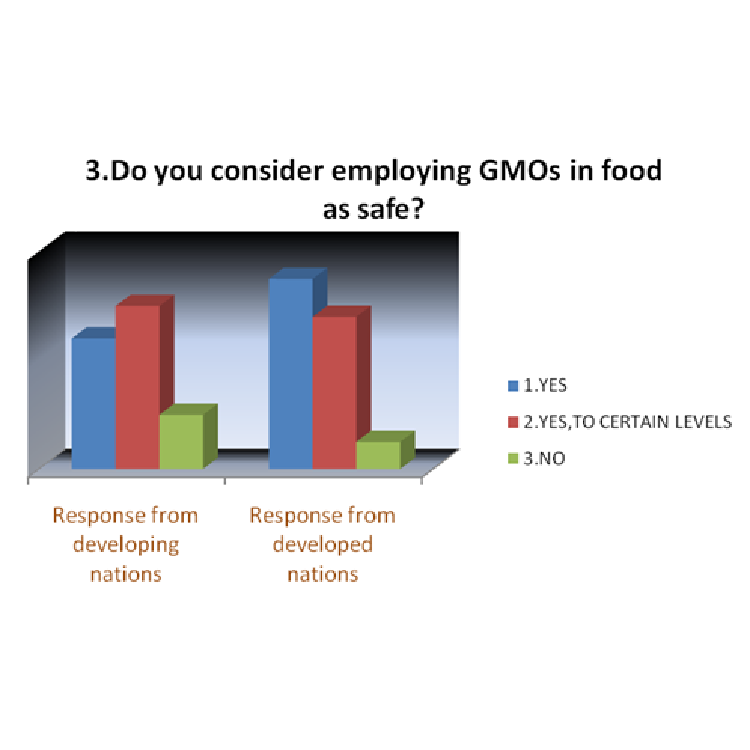 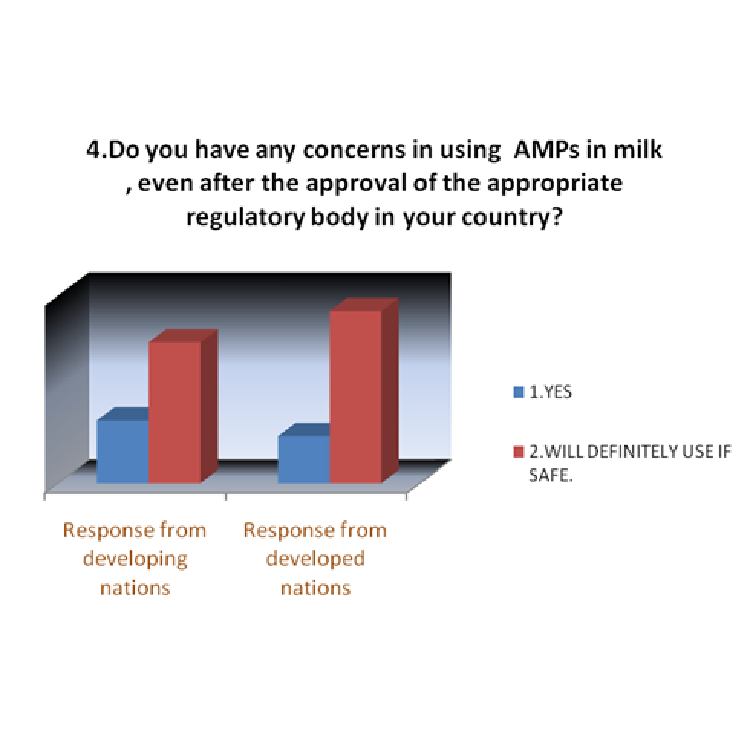 The above graphs showcase the opinions and views of people from different parts of the world on a same concerned issue. In order to get an enhanced view of this, we decided to compare and contrast the summary of responses obtained from both the developing and developed nations for some chosen set of questions. By doing so, we have concluded the analysis by segregating the acquired responses into the following four category and hence comparing people’s views on the same.