We repeated the above experiment at larger scale with the following modifications. 50 mL cultures were grown overnight in 200mL Erlenmeyer flasks using the same conditions described above. In place of Cld(SP+) we used a culture of E. coli that contained no plasmid as a negative control. The next day stir bars were added to each flask and the cultures were stirred at moderate speed. Solid chlorite was added to each flask to a final concentration of 0.5M. A condom was placed over each flask to collect the generated O2 . Condoms were selected because of their thin, flexible nature that when filled with O2 would produce an approximate cylinder whose volume could be calculated from it diameter and length. The results are presented in the video in the video above. 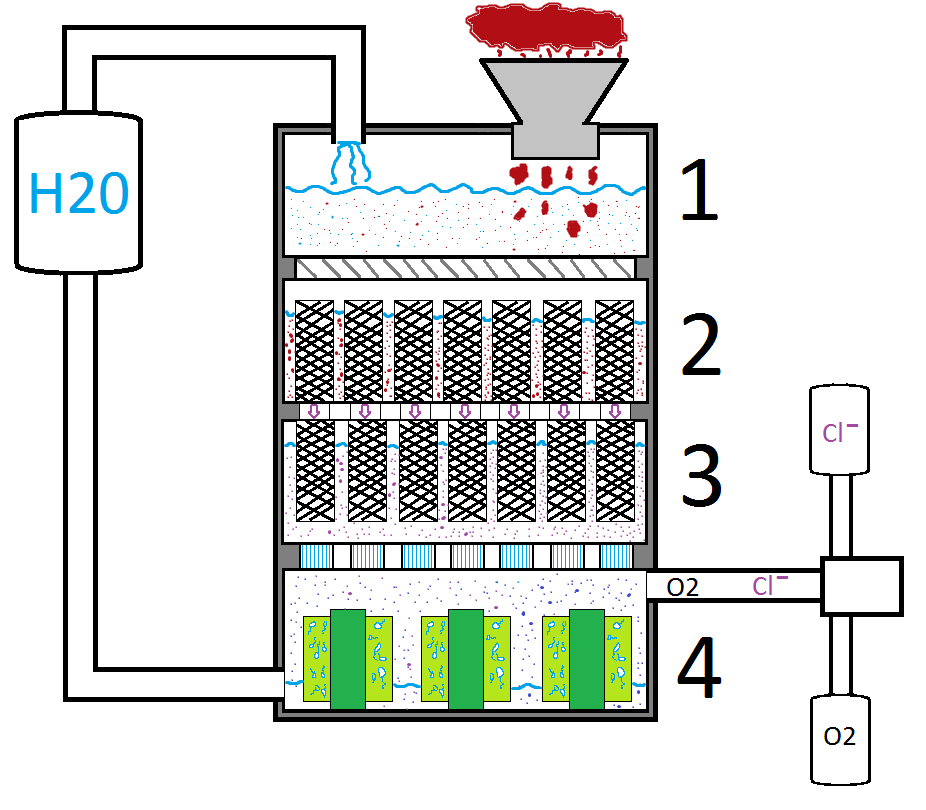