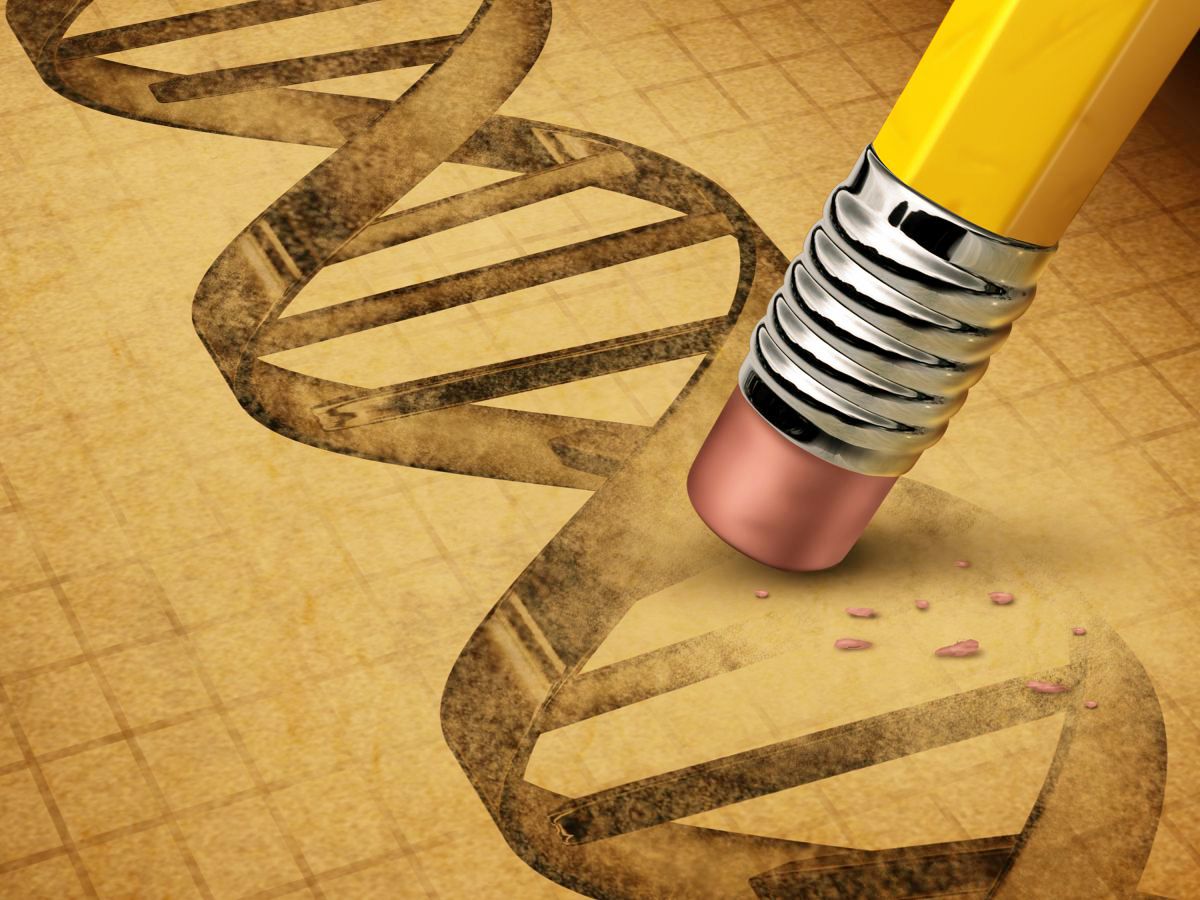 The CRIPSR/Cas9 system has now opened a new era for gene editing and manipulation, with remarkably wide applications in the understanding biological system and potentials for curing human diseases.

The CRISPR/Cas system is a prokaryotic defense system that confers resistance to bacteriophage and foreign genetic material [1]. This defense machinery is activated firstly by the injection of the foreign DNA and to insert it into the CRISPR (clustered regularly interspaced short palindromic repeats) locus in the form of a spacer. Each spacer is followed by several repetitions of base sequences. The CRISPR is then transcribed to pre-crRNA, which is further processed to become mature crRNA, consisting of one spacer and several repetition sequences. The crRNA forms a dimer with trans-activating RNA (tracrRNA), followed by reengineering to a single guide RNA (sgRNA). Cas9, an endonuclease, is one of CRISPR associated proteins (Cas), which can be guided by sgRNA to the target and inactivate foreign gene expression [2]. 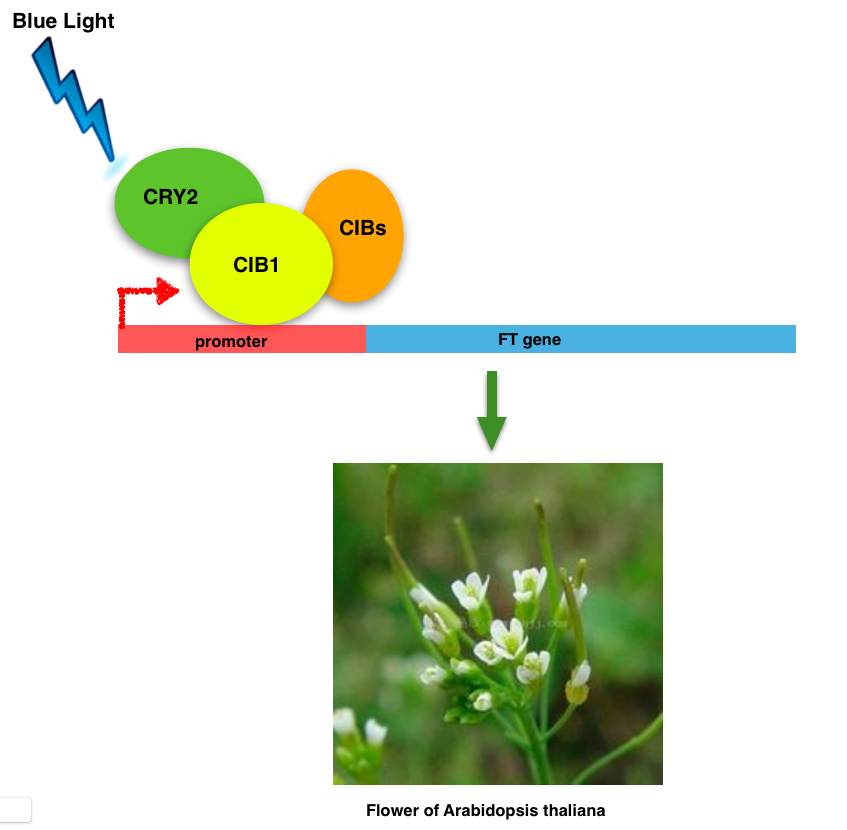 Figure :The interaction between cry2 and cib1 stimulates floral initiation in Arabidopsis

Optogenetics is biological technique utilizing light to control cell signaling transduction pathways. For example, light sensitive proteins detect the presence of the light and are thereby activated. The activated light sensitive proteins then stimulate its target proteins for the activation of cellular responses. In this work, we employed CRY2 and CIB1 light activation system.

The photoreceptor cryptochrome 2 (CRY2) is a blue light receptor, a well characterized light sensing protein in Arabidopsis thaliana. Upon the light activation, CRY2 interacts with cryptochrome-interaction basic helix-loop-helix 1 (CIB1). CIB1 is a transcriptional factor that binds to the G-box (CACGTG) DNA motif in vitro, but hetero-dimerizes with other CIB1-related proteins (CIBs) that bind to the E-box (CANNTG) sequences to regulate transcription in vivo. The blue light–dependent CRY2–CIB1 interaction stimulates the transcriptional activation activity of CIB1 and transcription of the flowering integrator gene FT to promote floral initiation [3]. 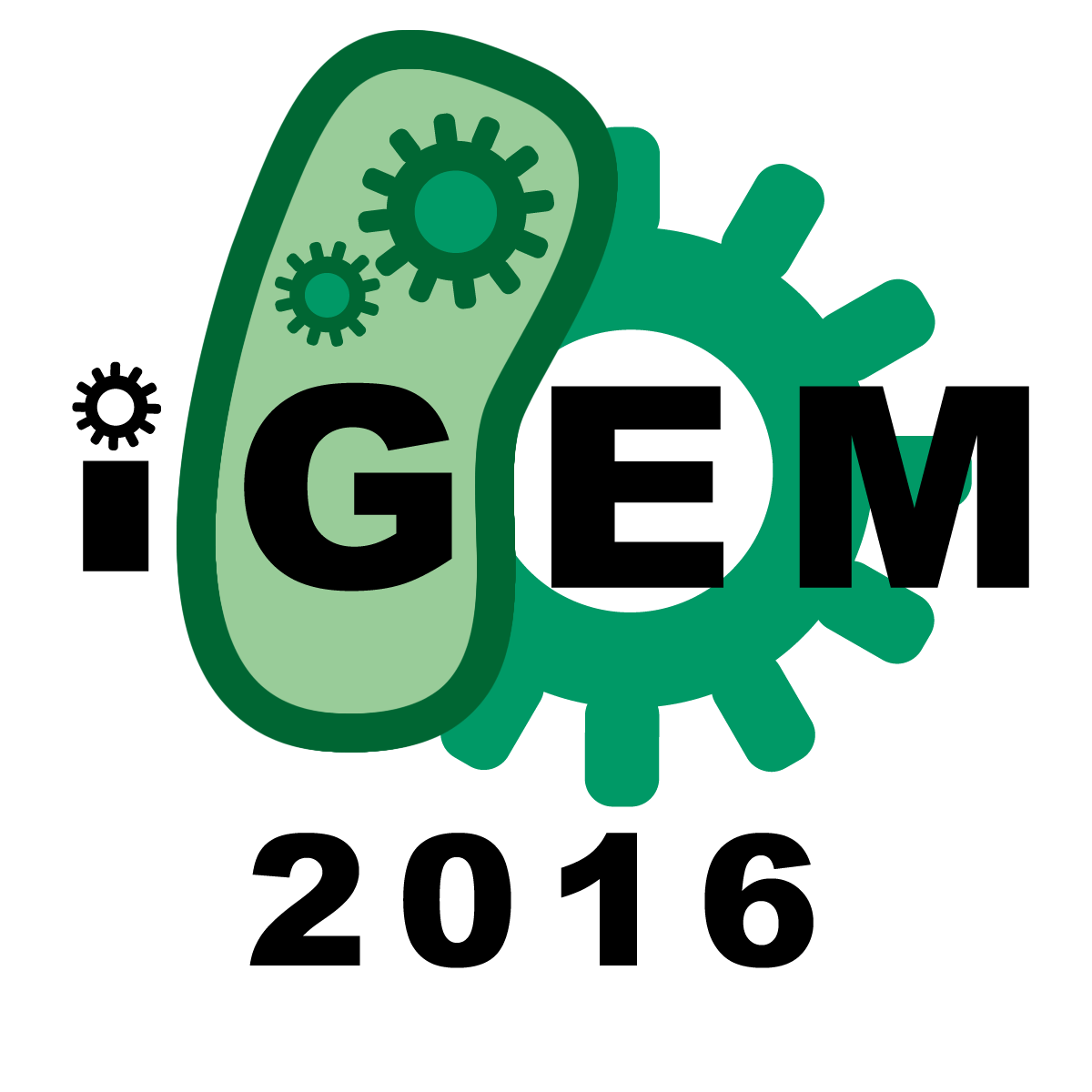 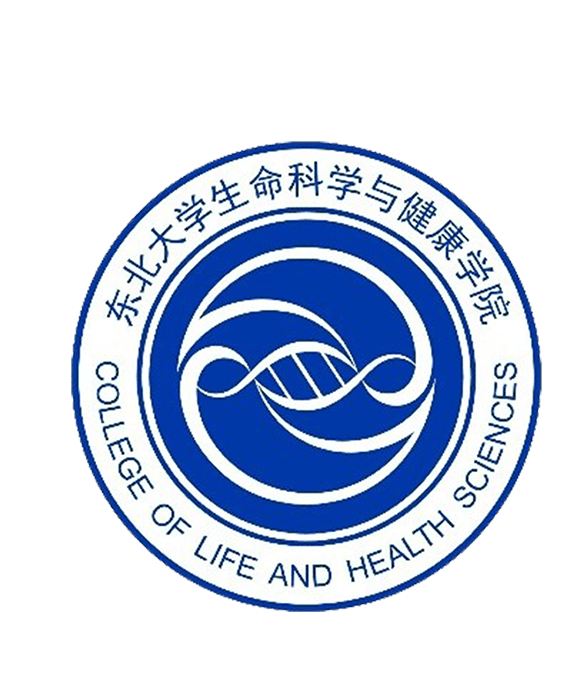 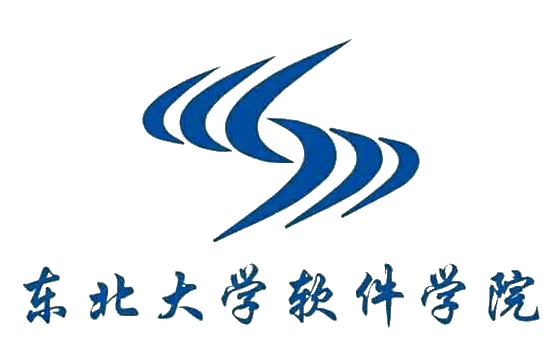 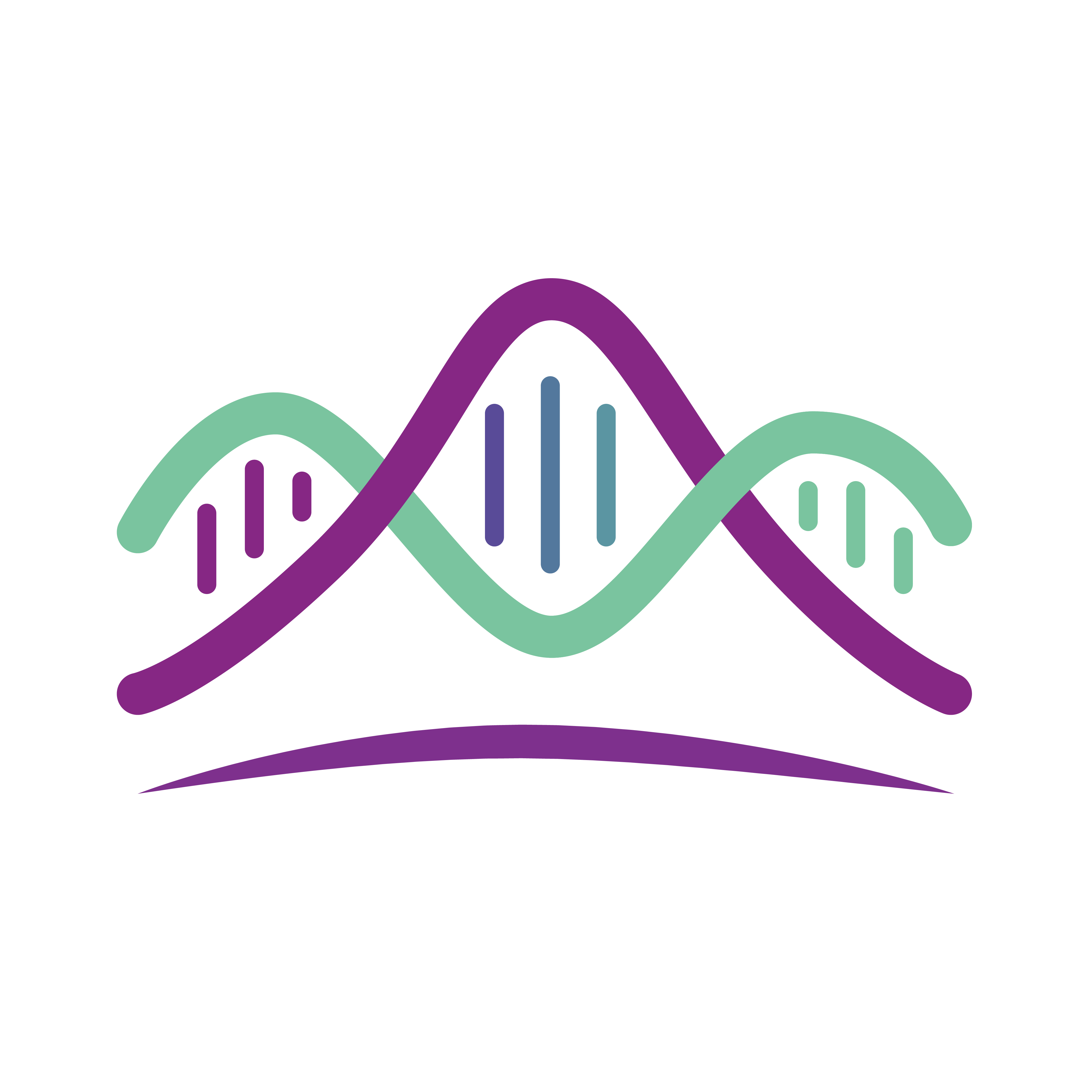 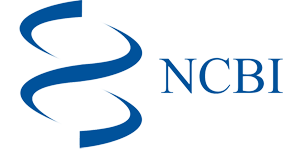