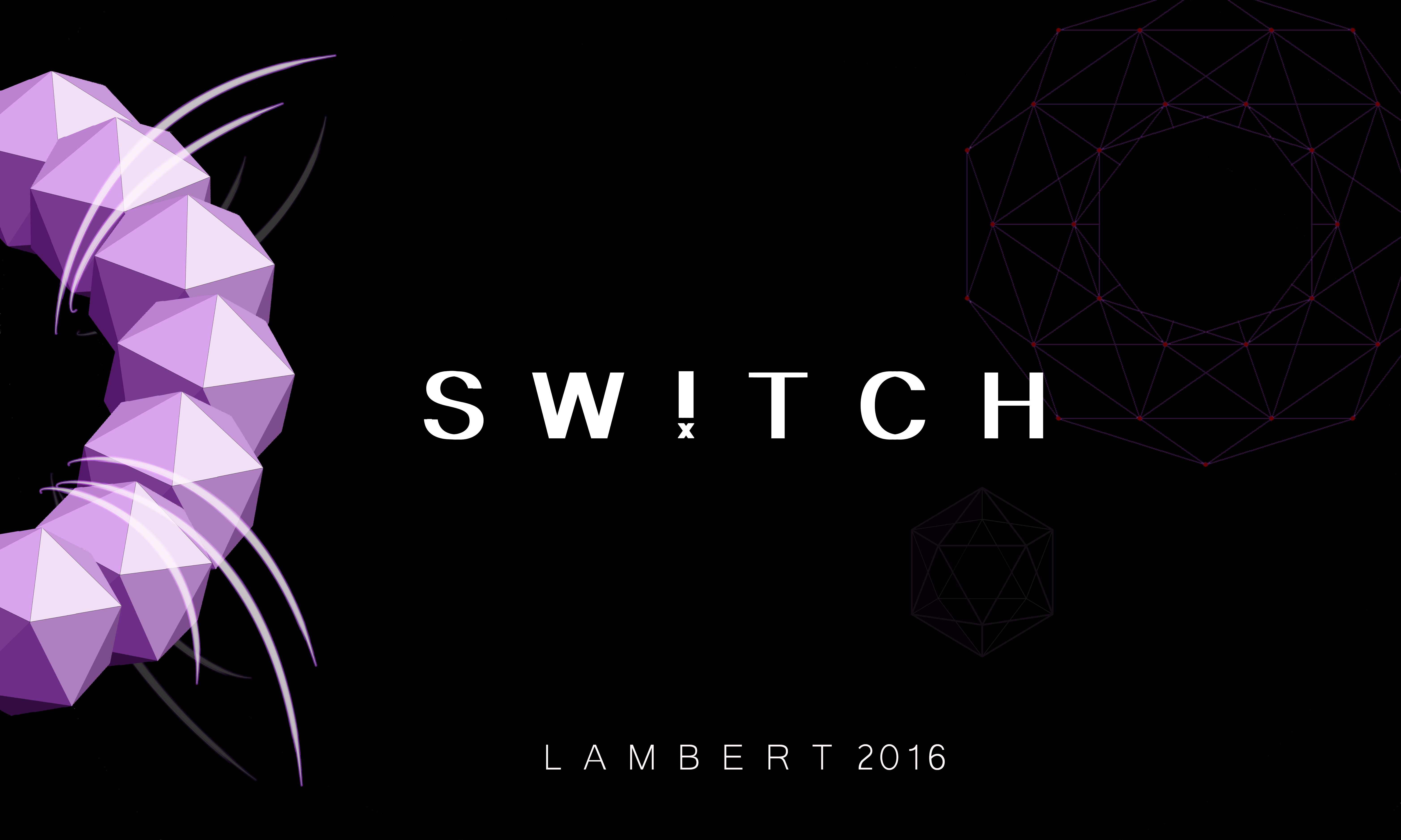 
Micronutrient deficiency is one of the leading causes of death in the world. According to the World Health Organization (WHO), more than 2 billion people - over 30% of the world’s population - suffer from micronutrient deficiencies today. In response, healthcare providers around the world have organized research facilities to diagnose and treat micronutrient deficiency. However, diagnosing these deficiencies has proved to be extremely expensive and, in many cases, very time consuming. To address this growing concern, medical researchers and synthetic biologists are creating simple and inexpensive “biosensors” that serve as handy diagnostic tests to use in the field to visualize micronutrient levels and determine whether the patient and population in general are lacking critical micronutrients in their diet. Despite these benefits, this versatile tool often yields inaccurate results, potentially leading to faulty diagnosis and the endangerment of an entire community.

With this in mind, the 2016 Lambert iGEM Team has focused primarily on enhancing existing biosensors and aiding in the diagnosis of micronutrient deficiencies throughout the world. We studied protein degradation and devised a “switch” to prevent the overexpression of specific reporters in biosensors in order to fine-tune biosensor accuracy. By using SsrA degradation tags, we characterized ClpXP, a protease involved in non-lysosomal proteolysis in many prokaryotes, to quantify the relative strength of degradation in GFP and purple chromoproteins. 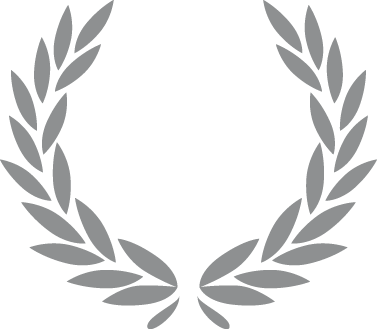