Thanks to the people involved. Their efforts built the project.


Chen Xia made her efforts in construction of the basic parts and conducted the experimental testing. She also focused on the experiments of the gene catechol 2,3-dioxygenase from Sphingomonads sp. YBL2.

Guo Ruixuan was responsible for the arrangement of some daily affairs, including daily experiment supplies, meeting record, adminstrative examination and approval and etc..Communicated with teachers and others ,involved in the most basic experiment and the part of human practice.

He Yuxin was responsible for making competent cells and filling in safety form .she also helped Chen Xia to construct parts and completed the site-directed mutagenesis of gene mhb.

Jiang Zehui was the designer of our logo, wiki, poster, Power Point template and team shirts.Conducted the poster-processing for datagrams and photos in our wiki and PPT sildes.

Liu Huaming was mainly responsible for the poster design、jersey design 、brochure design about our task and some souvenir design for propaganda work of the team.In addition,he participated in the badge design of our team.

Pang Yu was in charge of physcial unit 3D building.

Ping Xiaofei designed the physical unit and involved in part of experiment , human practice and wiki arrangement and editing.

Qin Chenrui put forward this project and mainly focused on the testing the function of the promoter by FCM. She also designed the RBS sequences to tune different expression level. In addition, she assisted Shi Kejian to assemble the genetic circuits.

Shi Kejian was in charge of toxicity experiment with fruit fly and detection of degradation efficiency of 3-pba and 3-hba using HPLC. He also made his efforts in constructing the final passway.

Wei Xiangning completed parts of human practice,including the questionnaire design, data collecting and analyzing, brochure writing and communicating with other teams. Also she was responsible for arranging route for team members, working as a team’s secretary.

Yang Yuwei put herself into coding and also involved in part of experiment.


Jiang Jiandong held the project and schedule, provided laboratory, funds and other resources.

Chen Xi directed the project experiment part, provided experiment site and so on.

Sun Zhi was responsible for construction of the team, development of the project, design of the experiment and etc..

Yang Bo assisted in mastering project schedule, coordination and contact with others, including experiment, funds and resources.


Li Jie Thanks to Li Jie for the construction of the team, giving help on changing 3D modle into wiki avalible file and the long period concern and help.

Jiang Qi Thanks to Jiang Qi for the construction of the team.

Zhu Xudong Thanks to Mr. Zhu for offering us the materials, the laboratory of Drosophila toxicological experiment and teaching us the methods of testing.

Zhou Ningyi Thanks to Professor Zhou for offering M5a1 stain.

Deng Shikai Thanks to Mr. Deng for offering M5a1 stain.

IDT helped NAU-CHINA do the synthesis. 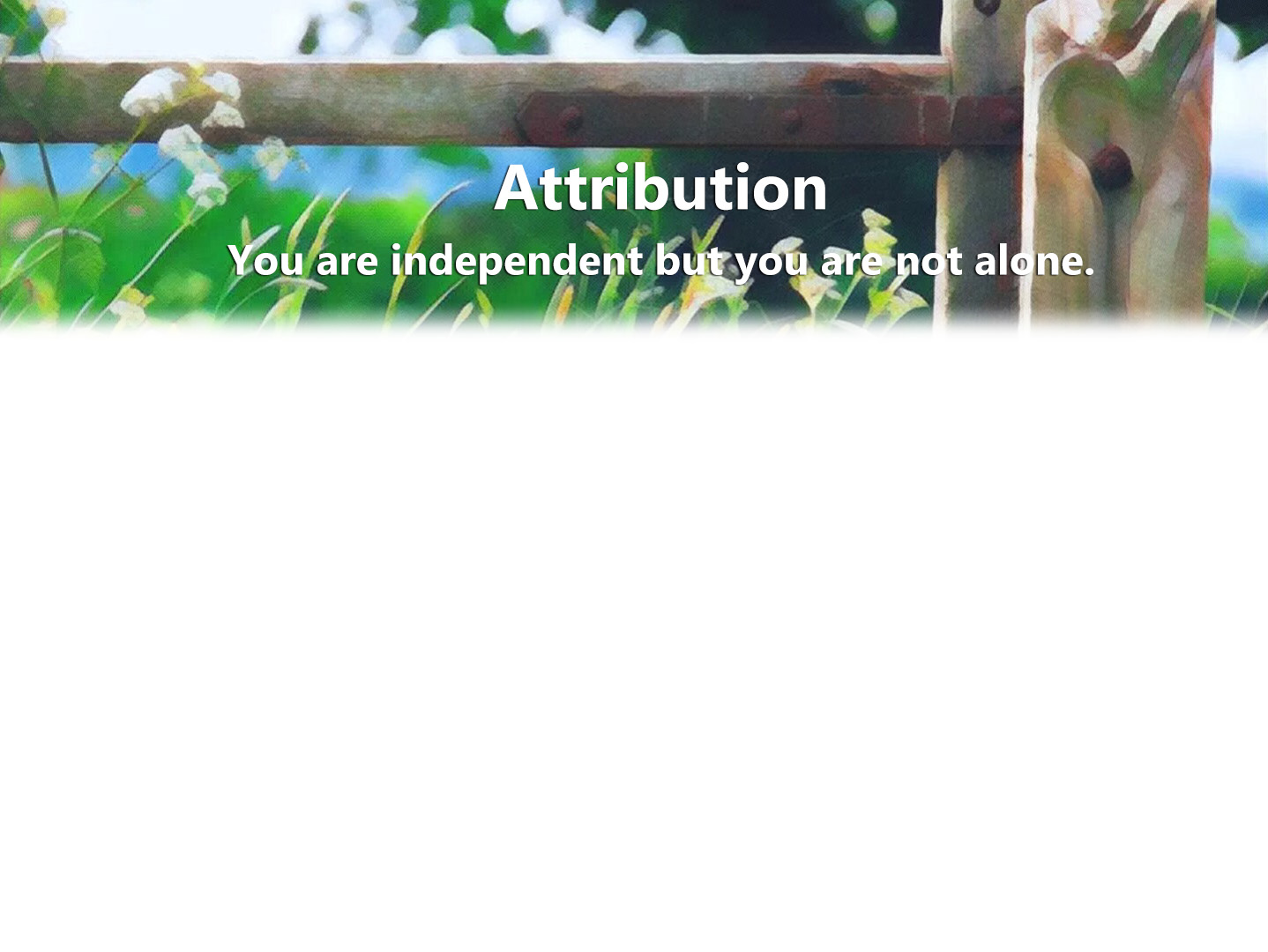