Bioremediation is considered to be a major method of degrading contaminants in the environment.

We demonstrate five devices in our project. The five devices consist of the device to degrade 3-phenoxybenzoate, 3-hydroxybenzoate, catechol respectively and a device with the function of thoroughgoing degradation. In addition，we also assemble a device with mhbR, mhbpt promoter and reporter to realize 3-HBA induction in Escherichia coli.

Engineering bacteria harboring both pbaA1A2B and pbaC acquires the ability to degrade 3-phenoxybenzoate, producing equimolar amounts of 3-hydroxybenzoate and catechol.

When testing degradation of 3-PBA using engineering bacteria, we found that some of the solution getting brown for a while(Fig.2A). And the color it shows is the color of the oxide of catechol solution(Fig.2B). Although we have catechol 2，3- dioxygenase, some catechol may get into solution through cell membrane making the solution get brown.

Fig.2 A. Solutions to test degradation become brown for a while. B. α is the bottle with engineered bacteria and 1000μmol/L 3-PBA. Bottle β is the solution of Catechol which has been oxidized. The color of the two bottle is almost the same.

We thought that catechol came out from the dead cell since cell let out its inclusion while dying. The darker the solution color is, the more catechol was excreted outside. Only the concentration of 3-PBA is equal to or larger than1000μmol/L can have enough catechol be produced by cells to change the color of solution(Fig.3A). Because of the restraint of 3-PBA, the bacteria grew slower as 3-PBA's concentration rising(Fig.3B). Therefore our engineered bacteria in solution with 1000μmol/L 3-PBA can produce a lot of catechol and let it out much more than other groups since more cells were dead than in solution with 1500μmol/L of 3-PBA. As a result, the middle bottle had the darkest color.(Fig.2A)

In this device, the copA promoter is applied. Functional gene cluster mhbDHIM can be regulated by copper ions. Constitutive promoter (BBa_J23100) was employed to produce MhbT which is responsible for the uptake of 3-hydroxybenzoate.(Fig.4B) 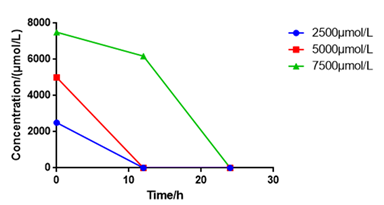 Catechol 2, 3-dioxygenase is the key enzyme for the biodegradation of catechol. It transforms catechol by meta-cleavage to 2-hydroxymuconate semialdehyde.(Fig.6A) We assembled a device which can degrade catechol effectively. Constitutive promoter (BBa_J23100) was applied to open the synthesis of Catechol 2,3-dioxygenase.(Fig.6B) 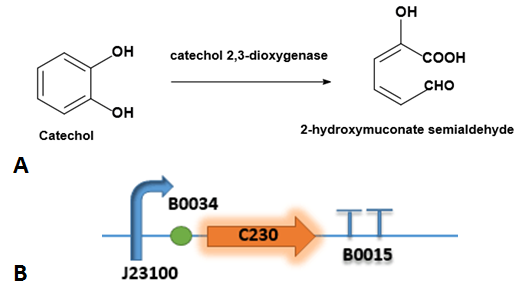 Fig.6 A. Catechol is degraded by Catechol 2, 3-dioxygenase, becoming 2-hydroxymuconate semialdehyde. B. The device can degrade catechol

The whole system was placed on two different plasmids J61002and PCC1(Fig.8B),for J61002 and PCC1 have different antibiotic resistance .The gene pbaA1A2B and C23O were placed on PCC1 and the rest of genes were placed on plasmid J61002.We made competent cell with PCC1 vector, then transferred plasmid J61002 into a PCC1 competent cell of E.coli with PCC1 vector, using dual resistance to pick out the colony with two plasmids.

We use pCC1 vector which is a CopyControl vectors to tune gene expression. On LB chloramphenicol plates or in LB media supplemented with chloramphenicol, CopyControl clones grown in TransforMax EPI300 E. coli replicate at single-copy number from the F-factor replicon because expression of the trfA gene is repressed. Addition of CopyControl Induction Solution induces the cells to express the trfA gene product and induces their replication at high-copy number from oriV. Replication from oriV results in higher yields and higher purity of cloned DNA. The strains we use is TransforMax EP1300 Chemically competent which lack the tonA gene and are engineered for use with CopyControl Cloning Systems. The cells contain an inducible mutant trfA gene whose gene product is required for initiation of replication from the oriV origin of replication. 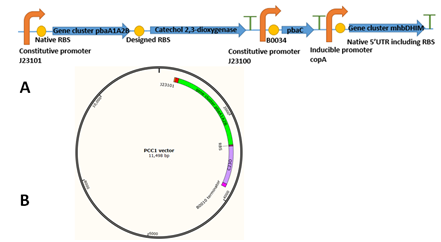 Fig.8 A. The device can degrade 3-PBA completely B Plasmid profile of PCC1.

When testing the degradation, we added two kinds of antibiotics (Ampicillin and Chloramphenicol ) into the medium to prevent the loss of plasmids. we added copper ion into medium(50μmol/L,final concentration of copper ion)to induce copA promoter. Our engineered bacteria can degrade about 20-60% of 3-PBA within 60 hours.(Fig.9A) We found the obvious degradation results of engineering bacteria in 200μmol/L 3-PBA solution(Fig.9B).We tested different growth situation between Sphingobium wenxiniaeJZ-1T, our engineering bacteria and CK(E.coli DH5α). The result shows that our engineering bacteria can tolerate higher concentration of 3-PBA than Sphingobium wenxiniaeJZ-1T and grow fastest in the solution. (Fig.9C)

Fig.10 A device consists of regulator mhbR,mhbpt promoter and reporter.

To test the induction of 3-HBA to promoter Mhbpt, we used 3-hydroxybenzoate with different concentration to induce the Mhbpt promoter, then tested the fluorescent quantity to analyze the level of induction using flow cytometer. 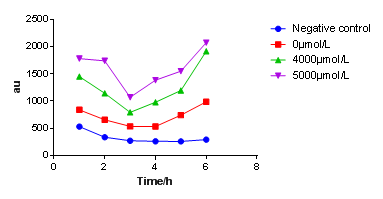 Fig.11 The induction of 3-HBA to promoter Mhbpt. 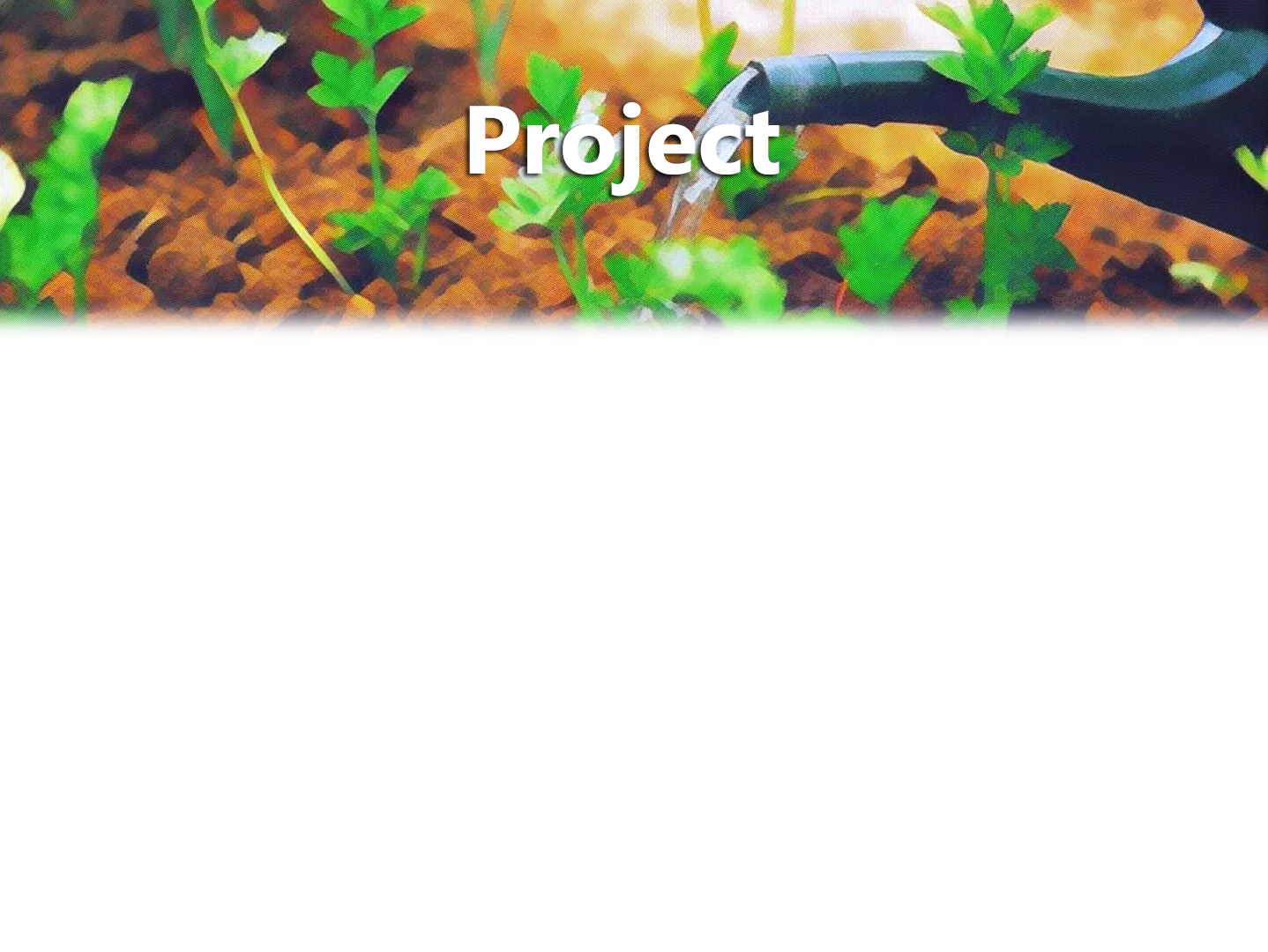