The composite part contains copA promoter, RiboJ , a gene cluster mhbDHIM, and a terminator. The promoter is induced by copper ion and transcribe downstream genes. The RiboJ between copA and the gene cluster can decrease interference of one part type (promoter) on another(protein coding sequence). The gene cluster mhbDHIM contains four connected genes which can degrade 3-hydroxybenzoate to the Fumarate and Pyruvate step by step. 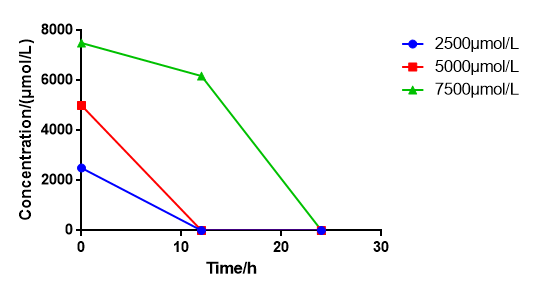 Figure1. 3-HBA was degraded thoroughly by our engineered E.coli transformed with this composite part. 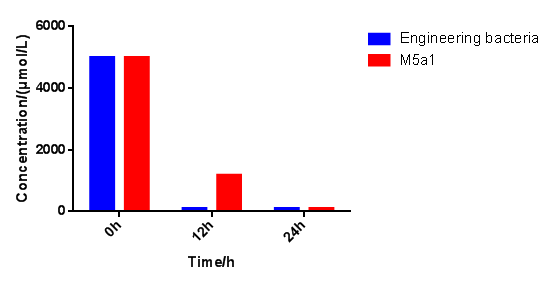 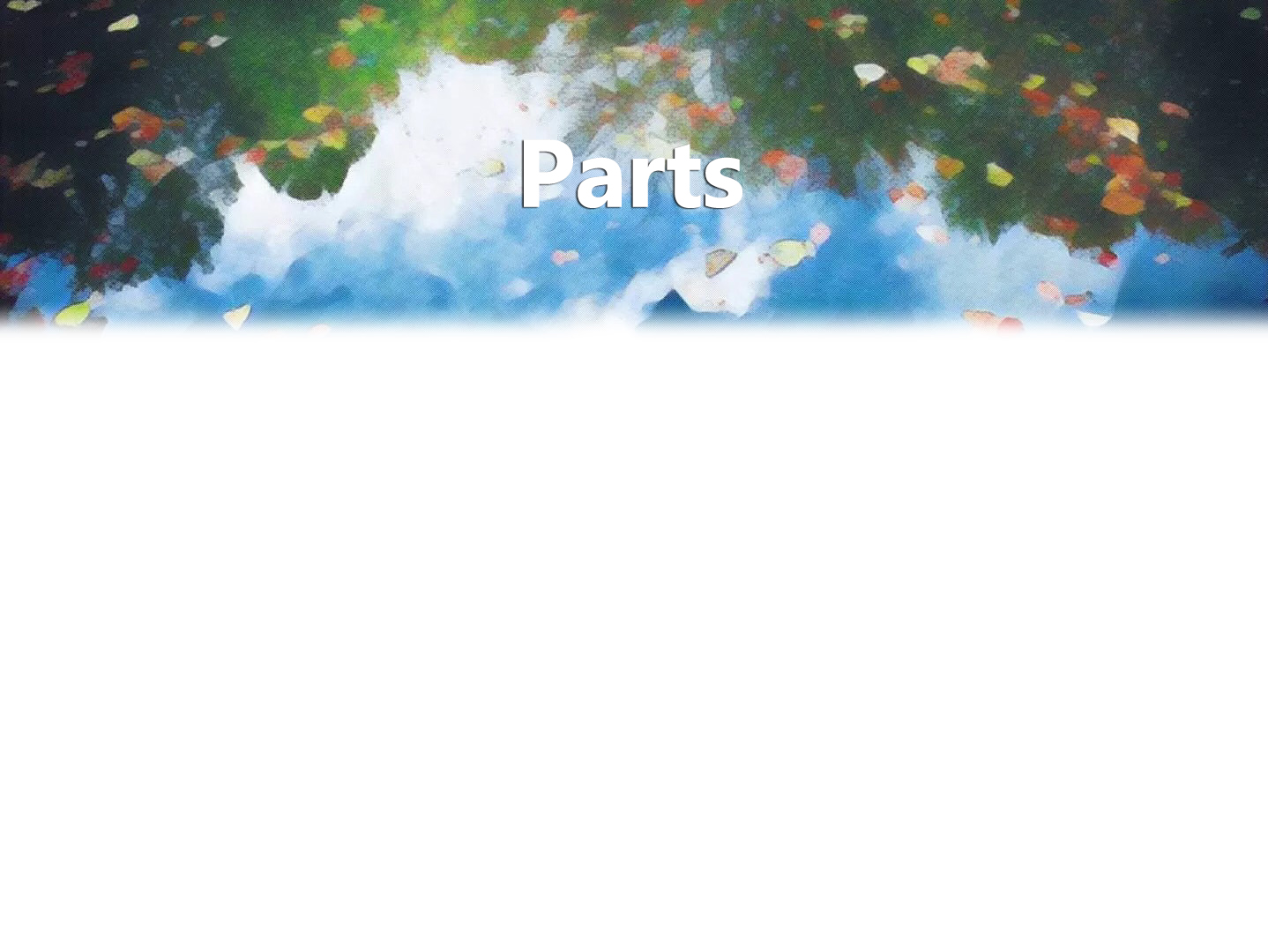