We are students from the campus, the communication among the campus enriched the project.

We invited Sun Zhi, the leader of 2015 NAU_CHINA, and Yang Yang, the leader of experimental group of 2015 NAU_CHINA to the Campus Talk. They shared their understanding of synthetic biology and their experience of iGEM. Yang Yang said, she had turned her interests in doing experiments to a deep affection on that and she had established a life goal of becoming a scientific researcher in the future.

These talks are not only an access for more student to understanding synthetic biology, our team and the progress of our project, but also a story of exploring his/her own interests and establish his/her own life goal.

After the Campus Talk, we found that a lot of students are interested in our team, the iGEM competition and our project. So, we held in the university iGEM Campus Trials and took the opportunity to complete the recruitment of 2017 NAU_CHINA team members.

We provided training programs for experiment and modeling applicants, but they should study “Introduction to Synthetic Biology” by themselves. After that, experiment and modeling personnel were selected through written and experimental operations. As to the selection of outreach members, applicants need to provide their own detailed outreach experience. The applicants for cloud web production and graphic design need to complete web page design and graphic design within a given time on a given theme.

After a two-month selection, we were delighted to have recruited new members to the 2017 NAU_CHINA iGEM team and bring new blood to the team.

Altogether 20 teams from mainland China, Hong Kong and Taiwan attended the 2016 iGEM Meet-Up, including Tsinghua, Fudan-YuFeng, Taiwan Jiaotong University(NCTU iGEM) and Mingdao iGEM 2016 .It is of great significance for the members of different teams communicate, understand and learn from each other and share their experiences of their own project and ideas.

In the morning and afternoon, team members of each team listened to others’ presentation, raised questions and held discussions. Noon time was assigned to watch poster exhibition and listen to poster presentations.

On one hand, we have learned more different ideas about similar projects; on the other hand, we had known in advance the contents of the topics that are not displayed, and focus on some projects what we were interested in.

“Experience workshop” was an interesting activity, during which experimental and modeling members of each team held “round table” meetings together, inviting experts, scholars and related biotechnology companies to discuss biotechnology and synthetic biology.

At the beginning of a new semester, PI gave lectures to 2016 freshmen and their parents, introducing the iGEM competition as an example of student-directed scientific experiments on self-selected research topics. PI of our team mainly focused on introduction to synthetic biology, iGEM competition process, and the previous competition achievements to encourage new students to seek their own interests actively, join in laboratories and participate in biological research.

On September 28, 2016, five members of our team went to Anhui University of Technology University at the invitation of the 2016 AHUT_CHINA iGEM team.

The meeting started from 16:00 pm. Members of the two teams shared their understanding of synthetic biology. They presented and discussed the current progress, the content of experiments and human practice of the two projects. Although the task of the two teams are quite different — their team focuses on “biological compass” for the information processing part and our team aims at degradation of pesticides for part of the environment — we had a wonderful communication. Different ideas and considerations offered us more interesting experiences.

At 19:30 pm, the two teams held a joint campus presentation on their own project in the lecture hall of library in Anhui University of Technology. 200 students participated in the joint presentation. Different perspectives, different themes, and different understandings had made more students concerned about synthetic biology and iGEM competition.

In order to make iGEM competition more widely known, our team members went to Nanjing NO.1 Middle School and introduced our project to students there. We presented former projects of NAU_CHINA iGEM team, general introduction to our 2016 project and the process of iGEM competition by using panels and interactive games. We are happy to find more potential igemers to join us.

Different people have different background. The ideas they shared impressed us and the words we said helped them.The interaction between the campus shaped our own self and the concept. Put ourselves in others' shoes made the moment engrave on mind, especially when we shared the information to the high school. Making them understand the concepts was different from the way used among the colleges. Ideas worth spreading! 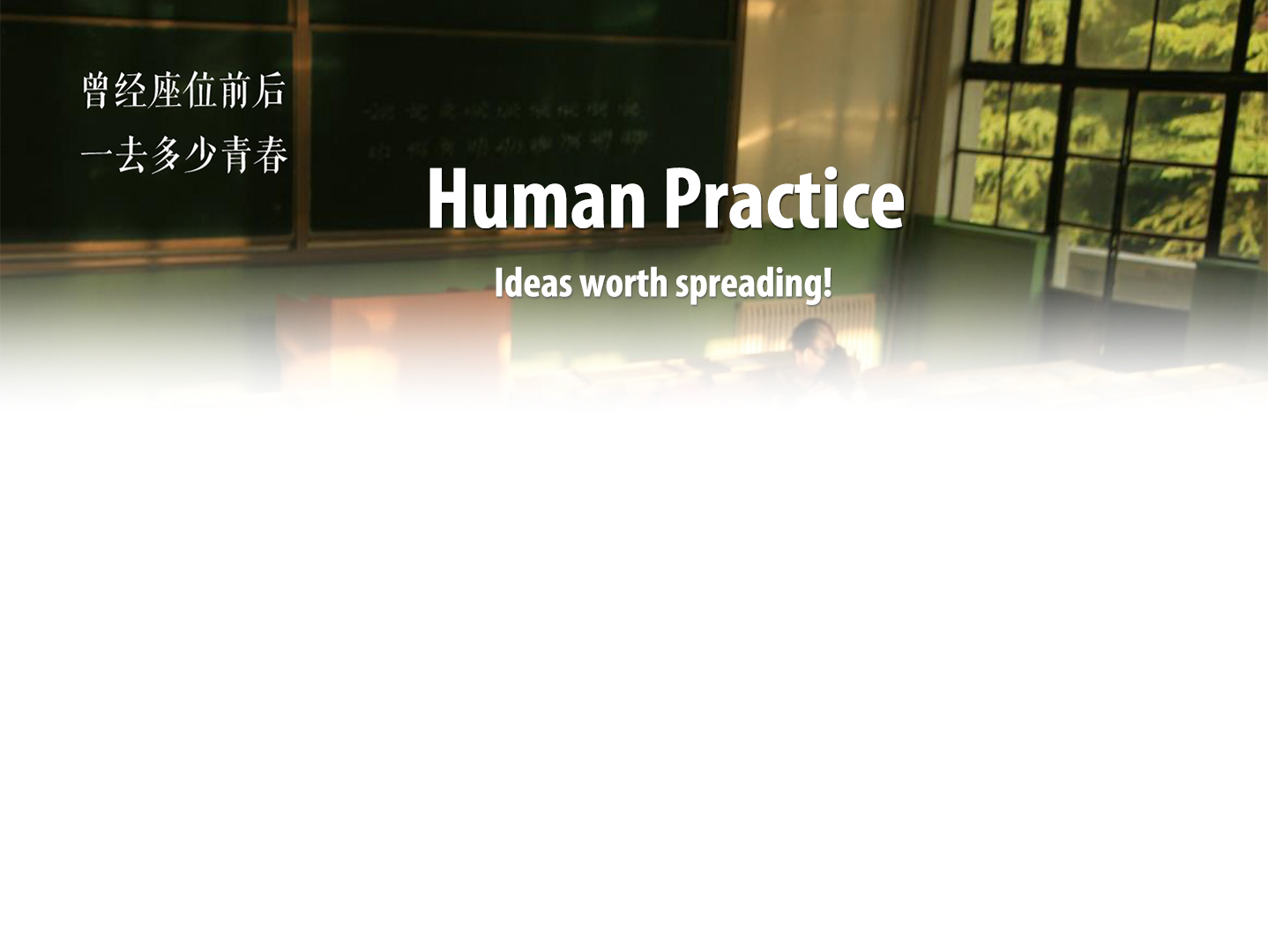