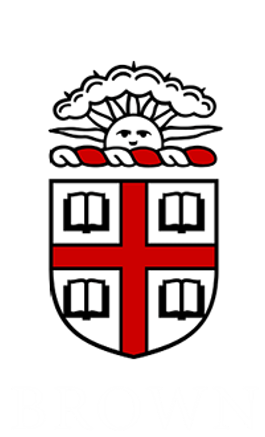 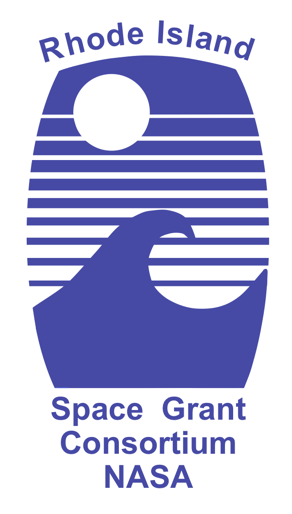 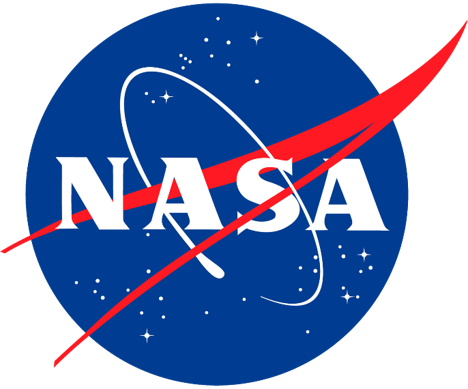 All experiments were conducted by the team members and all images are originally created unless otherwise noted. List of sub-project attributions:

Thank you to our advisors! Especially Trevor! who was always there for us even on those late nights.

Stanford University is well equipped for synthetic biology work, as an undergraduate Bioengineering program with several lab courses exists in full force. Brown University offers a Synthetic Biology Course every other year taught by Gary Wessel. We alternated between using Dr. Lynn Rothschild's lab at the National Aeronautics and Space Administration and the open-resource Uytengsu Teaching Center in Stanford's Shriram Center for Bioengineering and Chemical Engineering. Most of the members on the Stanford side of the team became acquainted with bioengineering lab work through BIOE44 (Fundamentals for Engineering Biology Lab). This course is generally taken as a sophomore, and some of our team members took it during the fall quarter of 2015-2016 (9/21/2015-12/11/2015). Materials for this course, such as the syllabus, are readily available online: here is an example from 2014.

Our team had brainstorming meetings and cross-continental team Skype sessions beginning in March 2016, where we stitched together rough subprojects and the overall theme of bioballoon. Our work in the lab did not start until the beginning of June 2016, when the Brown students ended their spring semester and travelled to California to work with the Stanford side in person. Stanford students got to lab after finishing their spring quarter in late June. All projects were begun by the Brown students, and ended by the Stanford students during the regular school year as the Jamboree approached.