Biosensor team member Mike introduces the aptamer-based biosensor components of the project. Click here to learn more about our colorful work with Chromoproteins! 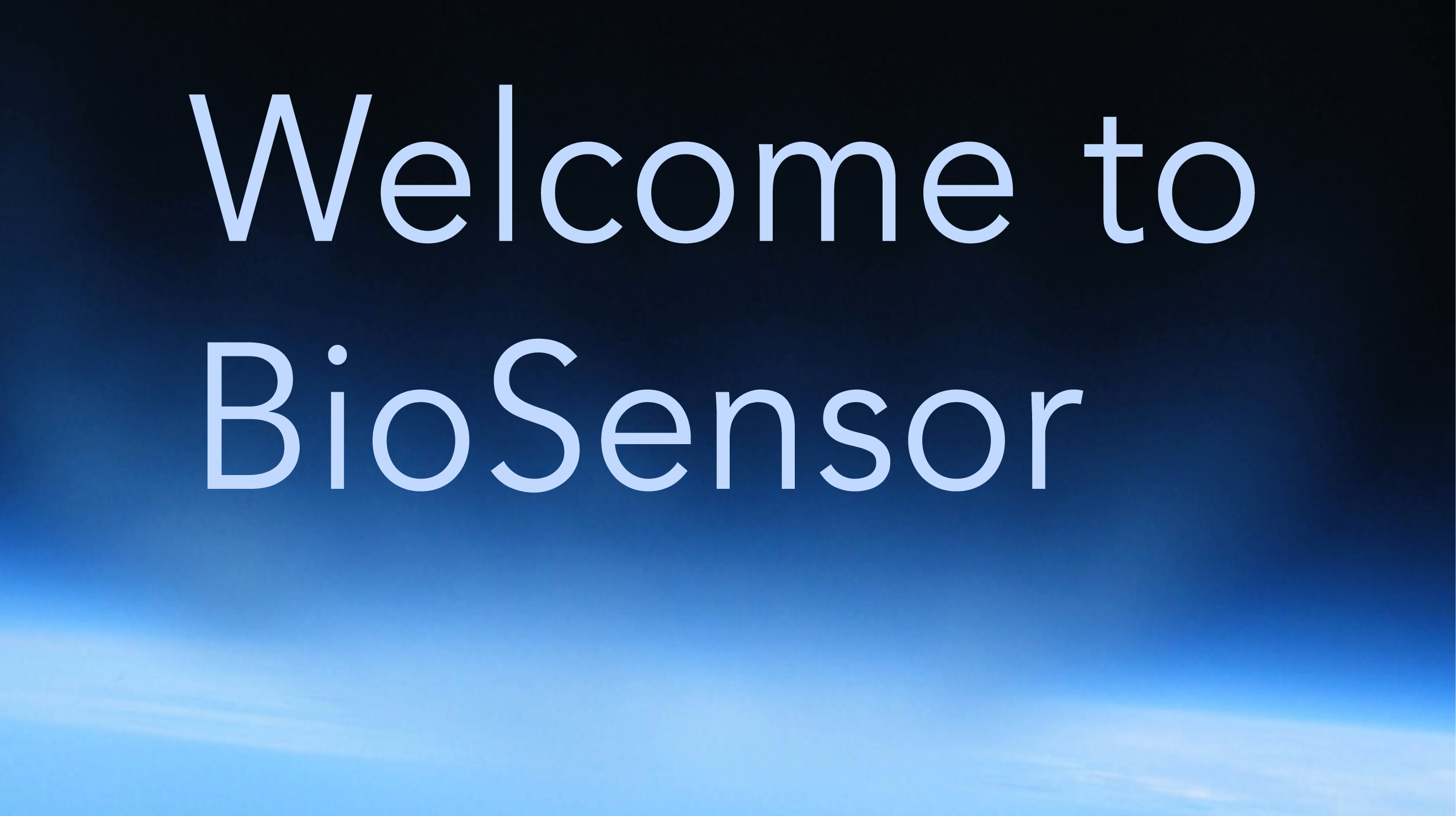 Problem: What does this BioBalloon Do?

To be a useful tool, the bioballoon must be made of something (membranes), it must inflate (float), and it must do something (sensors). After reaching out to the University of Pittsburgh, University of Michigan, and Heidelberg iGEM teams, we were convinced that we too wanted to make an impact in biosensing. In our sensors sub-project, we considered various "things" we would want to detect in space or on Earth. We talked about detecting pressure extremes via conformational changes in proteins, magnetic fields via the iron-sulfur cluster cryptochrome system in homing pigeons, and wind patterns via long-term solar exposure. But eventually, we focused our aims on creating biological means of sensing small molecules and temperature as a way of adding useful functionality to the balloon. To sense temperature we systematically measured the thermodynamic stability of a wide suite of chromoproteins and determined that many of them reliably loose color at particular temperatures. We also discovered that the effect is sometimes reversible, and some proteins also exhibit reproducible color switching properties at particular temperatures. To read more about that work, see the chromoproteins sub-project page.
To sense small molecules we pursued two distinct approaches: IRES and FQ sensing. Both utilize aptamers, small nucleic acids with extremely high specificity and affinity towards their target small molecule ligand as sensory domains. Both methods served as functional nucleic acid-based customizable small molecule detection mechanisms. The approaches differed in how they reported aptamer binding. We had far more experimental success with the FQ system. To read more about our small molecule biosensing efforts, visits the IRES and FQ sensor sub-project pages.

In our early research on aptamers, we had a few realizations: 1. They are as functional as antibodies for small molecules and easier to manipulate, 2. There is no convenient database for aptamers online, 3. Aptamers are being under-utilized in bioengineering applications. We were motivated to address these three issues in synthetic biology and innovate new biosensing and biomanufacturing applications with impacts in astrobiology.

Since BioBricking each aptamer sequence would not be practical given the need for chemical modifications and cheapness of synthesizing short oligonucleotides (most RNA and DNA aptamer sequences are around 30-100bp) instead we have created a convenient repository of functional nucleic acid parts for synthetic biologists to plug our systems into. Functional nucleic acids have become increasingly important in sensing capabilities and transcriptional regulation.
Legos like BioBricks depend on connectors to click them together in many instances; thus, we propose a new category of parts called BioClicks that click into systems and can be ordered at the click of a button. We have described clearly how parts should be ordered and manipulated for the desired effect. This not only provides a scalable and versatile platform to scientists but also allows for better transparency and broader reproducibility of these systems. Databases like Aptagen fall short in that these do not keep the customer (biologists) in mind for easy user accessibility, and all other sources have been contaminated with misinformation from open source tools.

As a pilot feature for these BioClicks, we are crowdsourcing information about small functional nucleotide sequences and curating them here. We are not allowed to house this repository on the iGEM Registry (although we hope iGEM will take note and adopt this useful feature that is unaddressed in the synthetic biology realm); however, we have included links here if you are interested in adding content or seeking functional BioClicks.

After consulting with aptamer experts such as Stanford Professor Christina Smolke and RNA-World NASA Exobiologist Mark Ditzler, we set forth to create both DNA and RNA aptamers, as well as engineer new ways to produce and apply these functional molecules.