Team member Elias introduces the BioMembranes component of the project 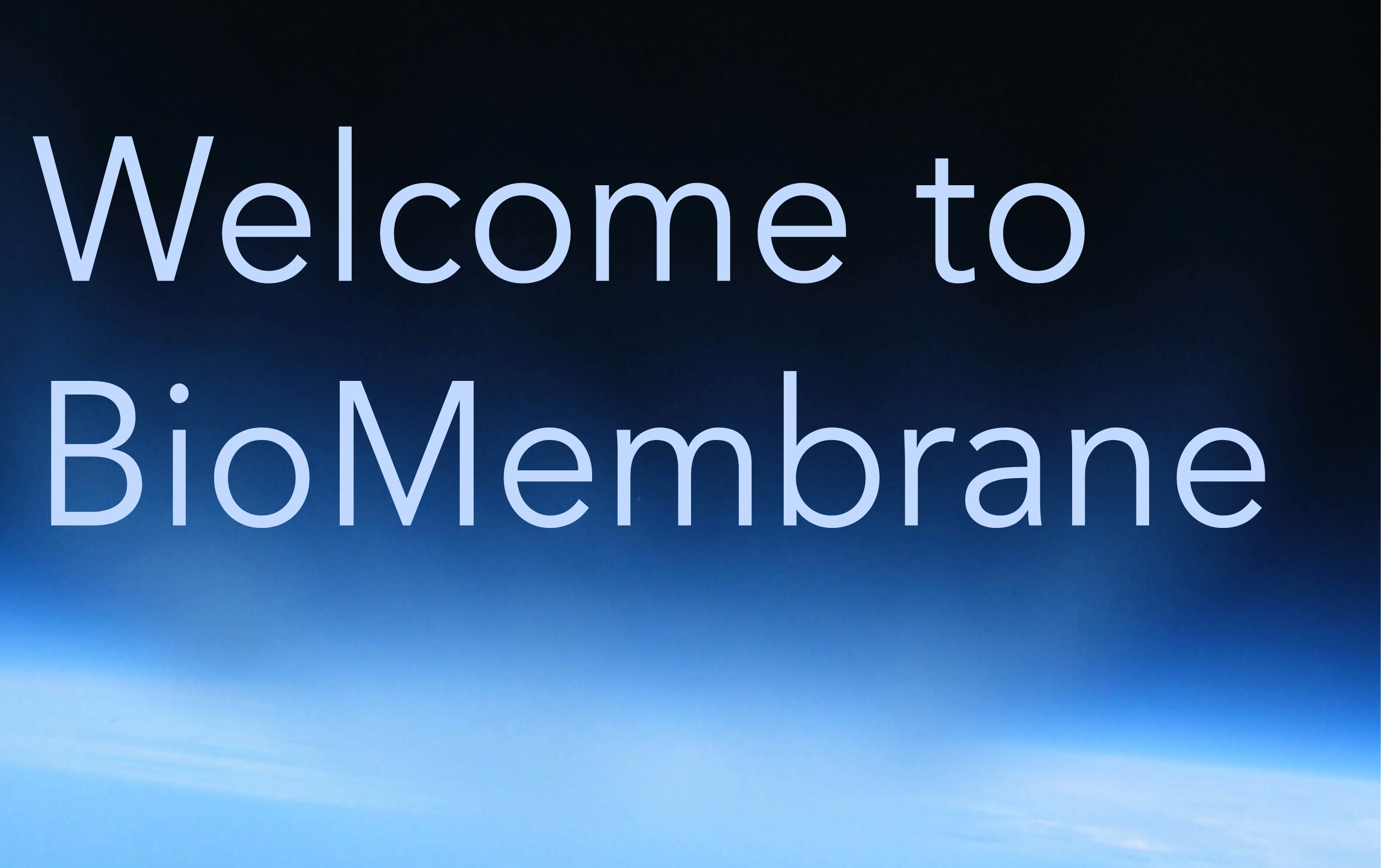 The challenge of a biological membrane

The functionality of a balloon for any purpose is dependent upon the lift it can generate and the lifespan of its membrane. To generate lift, a balloon must contain lighter than air gas at a volume that counteracts the weight of its membrane. However, it must be able to withstand the strain of expansion and compression under low pressures and volatile temperatures. The extreme atmospheric conditions and radiation climate present on many extraterrestrial bodies form a challenging setting for balloon exploration.
Biological membranes are a key component of any living organism. However, most naturally occurring membranes are optimized for containing liquids and have little functionality with gas. Our team investigated the biological production of both synthetic and organic membranes resilient enough to contain hydrogen in high atmospheric conditions. To create a flexible membrane, we synthesized latex bacterially, and designed a composite membrane of elastin and collagen based on their dynamic properties in vivo. To strengthen our membranes against high stress, we investigated p-aramid fibers, the main constituent monomer of Kevlar. To increase our membranes’ radiation resistance, we produced bacterial melanin, and designed a novel binding agent to incorporate the pigment directly into our balloons. The results of these investigations are covered in more detail in the various subproject pages, but a quick justification for each membrane material is warranted.

While there is no shortage of biological membranes, from the phospholipid bilayer at the smallest scale to the keratin-based epidermis of mammals, the structure that has to tolerate the highest pressures is probably the arterial wall. The natural solution to the high pressures and repeated expansion and contraction is a mixture of the proteins elastin and collagen. Elastin, as the name suggests, forms highly elastic fibers that provide membranes with resilience, but it has a low ultimate tensile strength. Collagen picks up the slack in that regard; up to a certain strain, collagen provides low resistance as the fibers orient parallel to the stress and then “un-krimp,” but after that point it sharply limits extension and strengthens the membrane. When the force required to extend a collagen-elastin composite is graphed against the extension of the fiber, the resulting plot takes the general shape of the plot on the right.
The area under the green curve is a measure of energy stored at a certain extension. Compared to a single material with comparable ultimate tensile strength and strain, a combined elastin and collagen membrane stores much less energy when stretched. This energy is what drives fracture propagation, so less energy stored makes the composite more robust to minor damage.

Both elastin and collagen are made up of long, repetitive protein monomers; this makes them difficult to synthesize recombinantly via most standard methods, but opens up new avenues for production. Elastin and collagen, however, lend themselves to vastly different means of production. More detail on those means can be found in their respective pages.

While the material poly-pABA may not bring many features to mind, and the name p-aramid is hardly more recognizable than that, the name Kevlar® almost certainly rings a bell. That brand recognition stems primarily from the use of the fibers in bulletproof vests, but it can be used to reinforce gloves or even balloons. A number of other less well-known polymers with similar properties all fall under the umbrella of aromatic polyamides, or aramids. While we aren't aiming for a bulletproof balloon by any stretch, when we learned that a close analog of Kevlar® could be produced from a monomer already found naturally in many cells, we could hardly resist exploring means of overproduction. Read more about our approach here.

Latex was produced by a novel mechanism within our lab; check out the page for more detail. From party balloons to weather balloons, latex and rubber are perhaps the membrane materials most widely associated with balloons. While latex cannot be used for every type of balloon in every situation, it has myriad other uses. A recombinant bacterial means of production with high yield could be of use not only in space where tree growth is impractical and fossil fuels are scarce, but also on Earth where environmental concerns take precedence.

The word nylon may be primarily associated with clothing, but the same material forms the membrane of hot air balloons. Nylon actually encompasses a variety of different polyamides, but we focused on nylon 6 because it is structurally similar to the most commonly used form, nylon 66, but requires only a single monomer which can potentially be produced from a biological source. We looked into a number of different means of production and successfully achieved the first step towards production on one path. Read more about that journey here.

Ultimately, however, we decided not to proceed with nylon production. As a woven fabric, it is sufficient for a hot air balloon and certainly a viable candidate for sustainable recombinant production, but at the same time is not light and impermeable enough to see use in modern helium balloons which are the closest analogues to the hydrogen balloons we sought to create. In addition, as can be seen in the more detailed nylon page, many of the possible next steps were more chemical than biological, so we focused on other projects more well-suited to a synthetic biology approach.