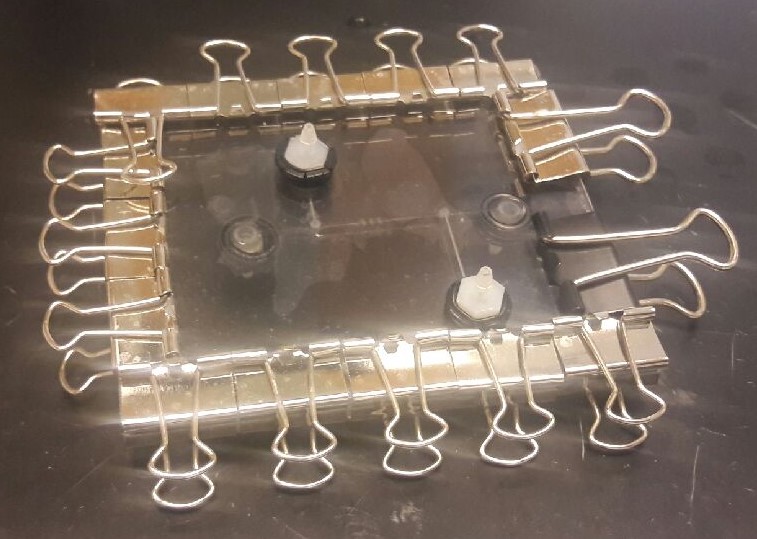 Integration of microfluidic devices has advanced considerably in quantitative biological research [1][2]. The timing of the fluid flow can be regulated with high accuracy because of the short response time of in-chip membrane valves (as quick as 1 ms)[1]. Moreover, with the aid of hydrogel, cells growing in microfluidics can be structured in three-dimensional geometries [1]. Therefore, cell culture performed in microfluidic devices could resemble in vivo conditions due to tight control of the microenvironment [2]. On the other hand, automation is another advantage of microfluidic technology. Instead of manual intervention, programmable fluid flows can automatically change chemical conditions of the culture environment. This feature would be particularly useful to examine dynamically changing systems [1]. The ability to precisely control fluid flows and chemical species as well as the automation of microfluidic technology are highly beneficial to future development of our project. Thus, the MIT iGEM team decided to collaborate with the Boston University Hardware iGEM team to develop a protocol for mammalian cell culture in microfluidic devices .

How does microfluidics benefit our project?