When bacteria are placed in our AR environment, a device is required to ensure that the light signal from computer is accessible to our cell. So we have designed a device to guide the morphogenesis of colony pattern. In order to prevent our light signal from the outside noise, the bacteria were grown inside of a sealed box without a plate covered. A temperature control module is able to maintain a temperature at 37°C. We also add a UV light inside of the box to prevent contamination. An Ukcsis A6 projector is applied to cast regulatory ray, and a Logitech C270 camera is used to capture images.

An aluminium double-deck bracket divides the box with 5 black Acrylic wall and an Acrylic door into two separate space, the temperature control module is located on the lower deck and the bacteria plate on the upper deck, held by the temperature control module. The camera, projector and UV light are set on the ceiling of the box. For more information, please watch our demo video. The demonstrating figure is presented below. 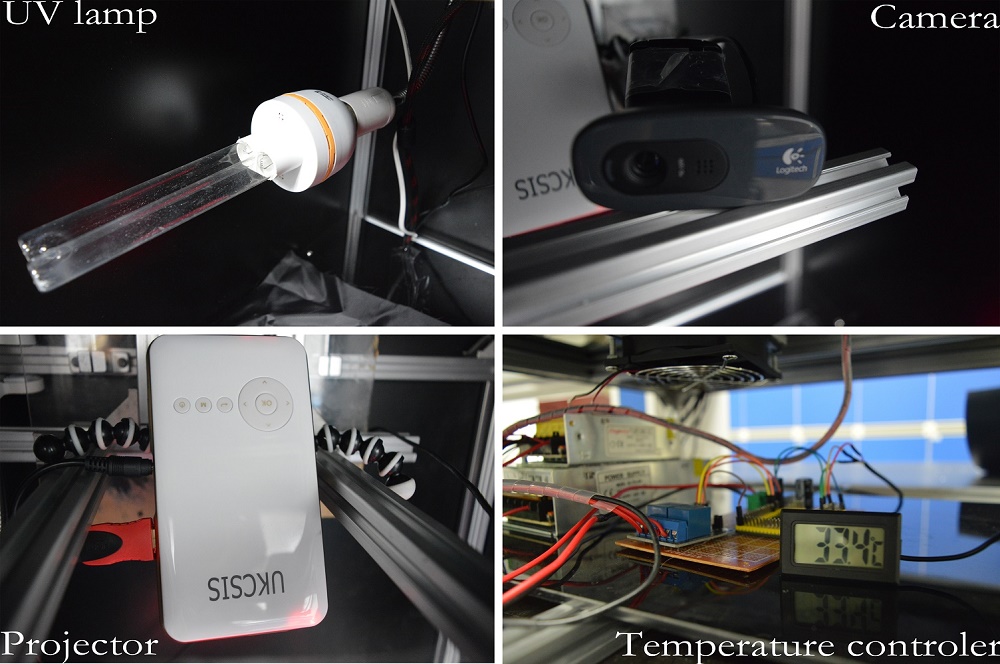 Figure 1. Modules in the BioPaFiAR device.

In order to maintain a inside temperature of 37, we constructed a temperature control module to monitor and regulate the temperature inside. This module is made of semiconductor material and controlled by a STM32 singlechip which was programmed by C# language (for more details, see Figure 2). The program was compiled and burned by keil. Click here to download the source 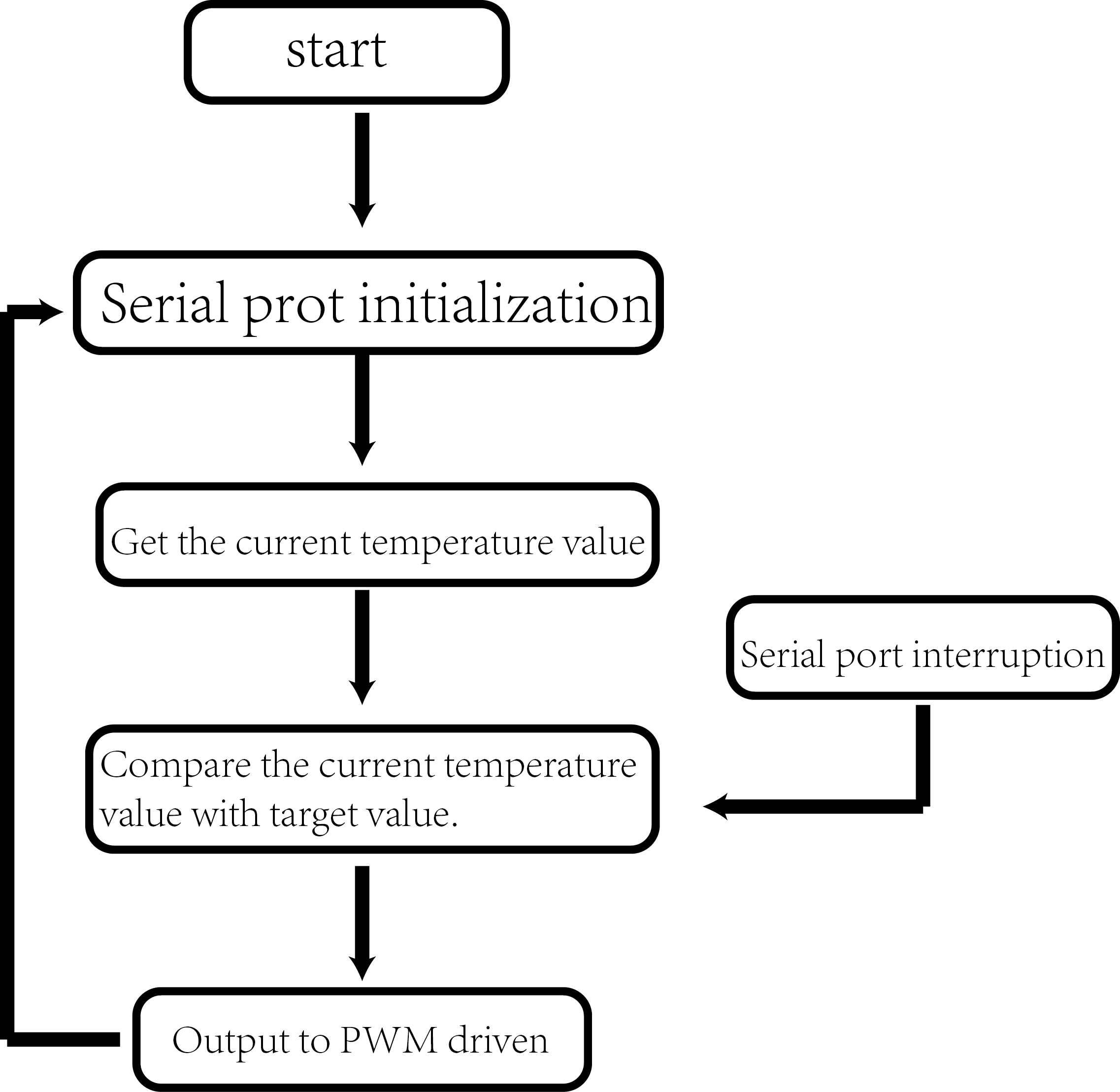 Figure 2. The flowchart for the temperature control software.

After comparing the colony images captured by the camera with our target image, the computer would process a series of computation and emit light signals through the projector (the projector is connected with our computer, so we can control the light emission from our computer as long as the distance between the camera and the plate fitting the projector working parameters like angles and height ).

The demo of Device-Program combination is available in the device demonstration part within this page. To test our Program, a piece of paper was used to simulate an existed colony, and a plate without paper as control group. The result is shown below:

As we can see, there is very precise recognition around the edges of the paper, which matched our expectation. The missing part in the picture lies in the yellow box of Figure 2B, so the program would just ignore it. When the control group is put inside, the program recognizes the new shape immediately and gives out proper light signals.

Figure 3. The BioPaFiAR driver program test with a piece of paper as the target pattern.

Next, a test on a real bacteria colony was carried out. The device starts working as soon as inoculation is completed. The situation after colony formation is shown in Figure 4: the recognition of colony is still good, the light signal roughly hit around the edges of the colony, and the cells would swim in the green light area.

We shot a short video for the device demo, which is shown below.

Movie 1. The structure demo of the BioPaFiAR hardware device.

After the program is initiated, any vibration would result in the drift of bacteria. We have made a VR video to show the inside of our BioPaFiAR device. Figure.5 is one frame of the video with a higher resolution. This is a 360°full view video lasting for 1 minute. Save the VR picture of Figure 5 or download the VR video. VR player (software) and VR glasses (hardware) like Google Cardboard are recommended to watch them. 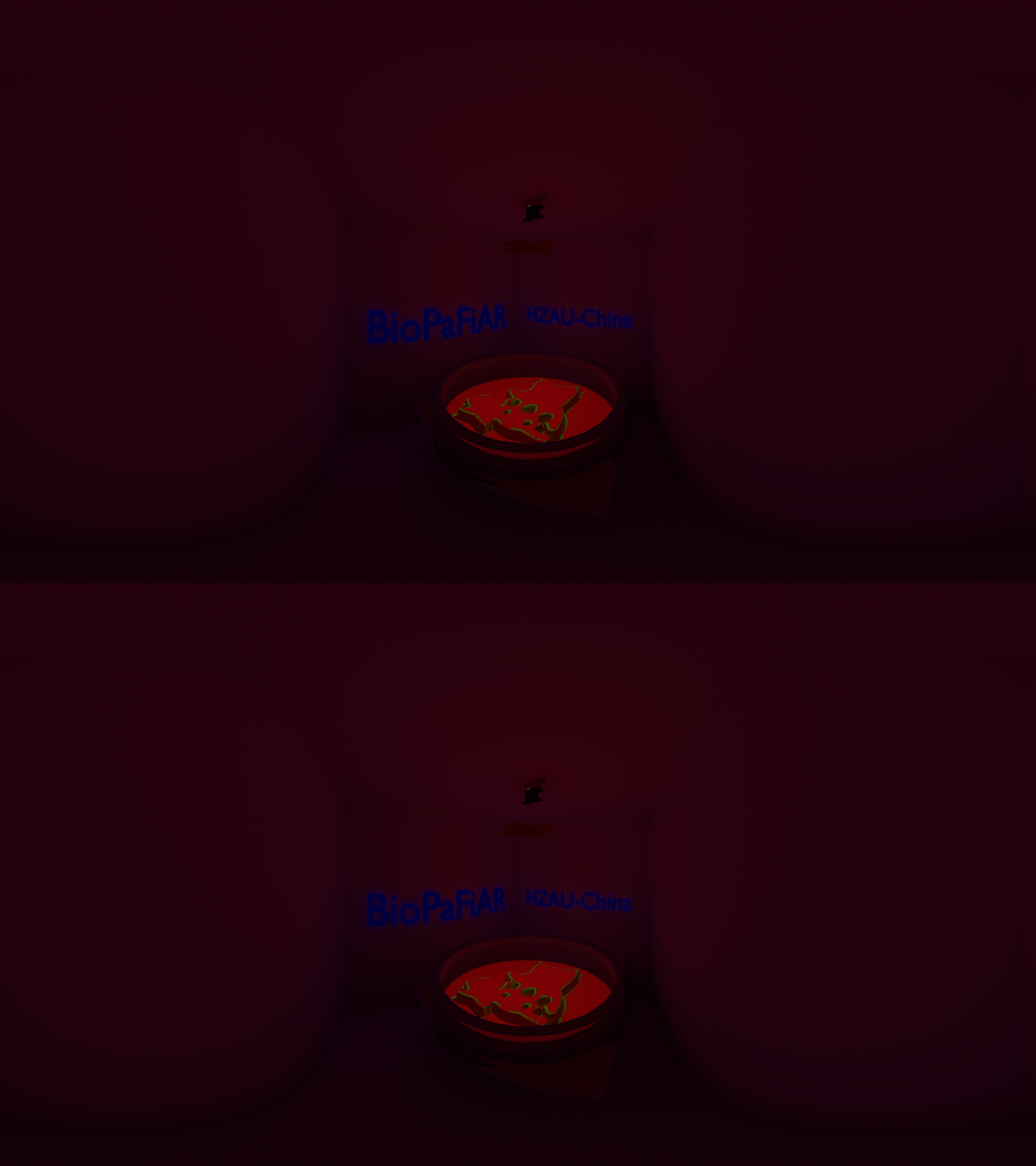 Figure 5. The inside demo of the BioPaFiAR hardware device (Cartoon: a image and an animation video in VR with 360°full view).

According to the information from http://iris.taborlab.rice.edu, we constructed an small device, the Light Plate Apparatus (LPA) to control the light for inducing light receptor proteins. It can deliver two kinds (310 and 550 nm) of light signals to each well of a 24-well plate with intensity control over three orders of magnitude and millisecond resolution, which can thoroughly satisfy our need. 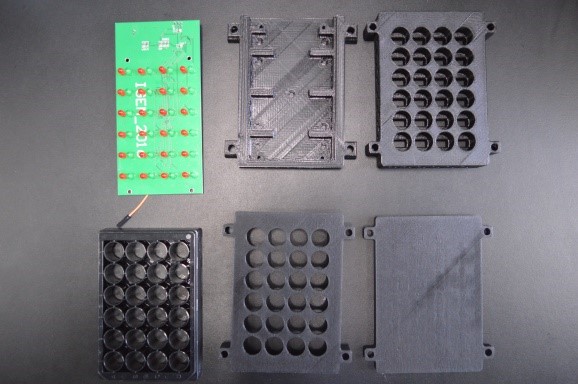 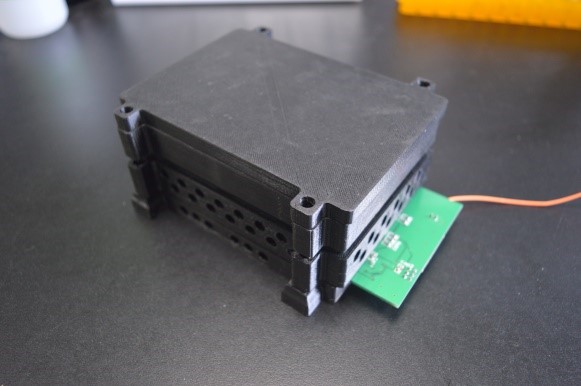 Figure 6. Parts and finished product of the LPA device. 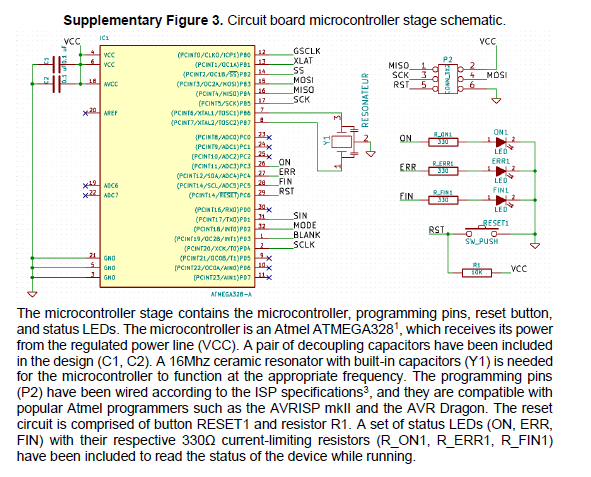 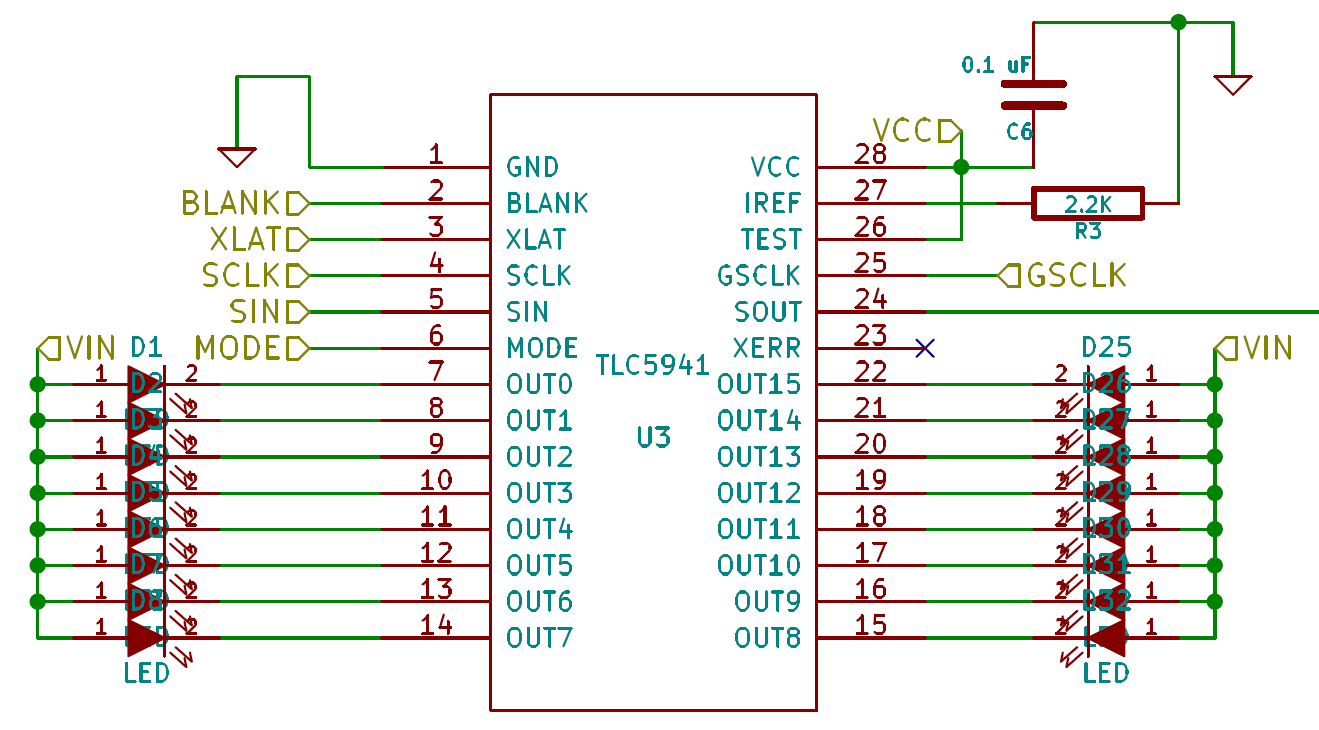 Figure 8. The LED driver stage can be controlled by microcontroller to regulate the intensity of LEDs. 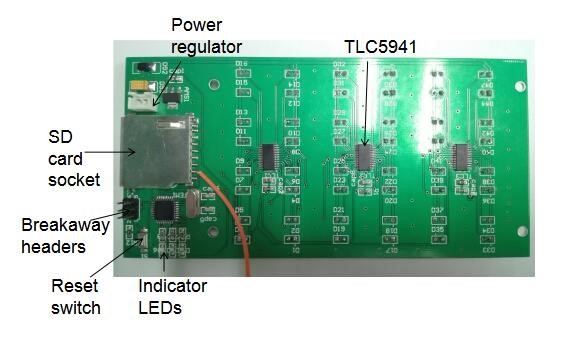 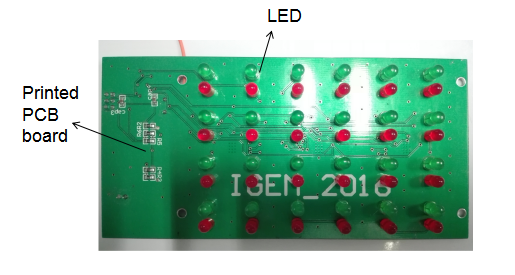 Figure 9. The final PCB plate printed as described above. This is our DIY PCB plate. 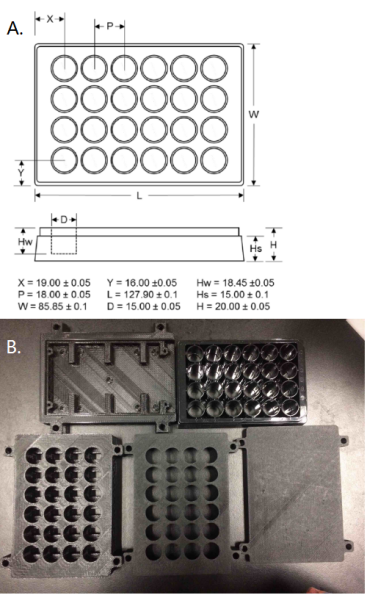 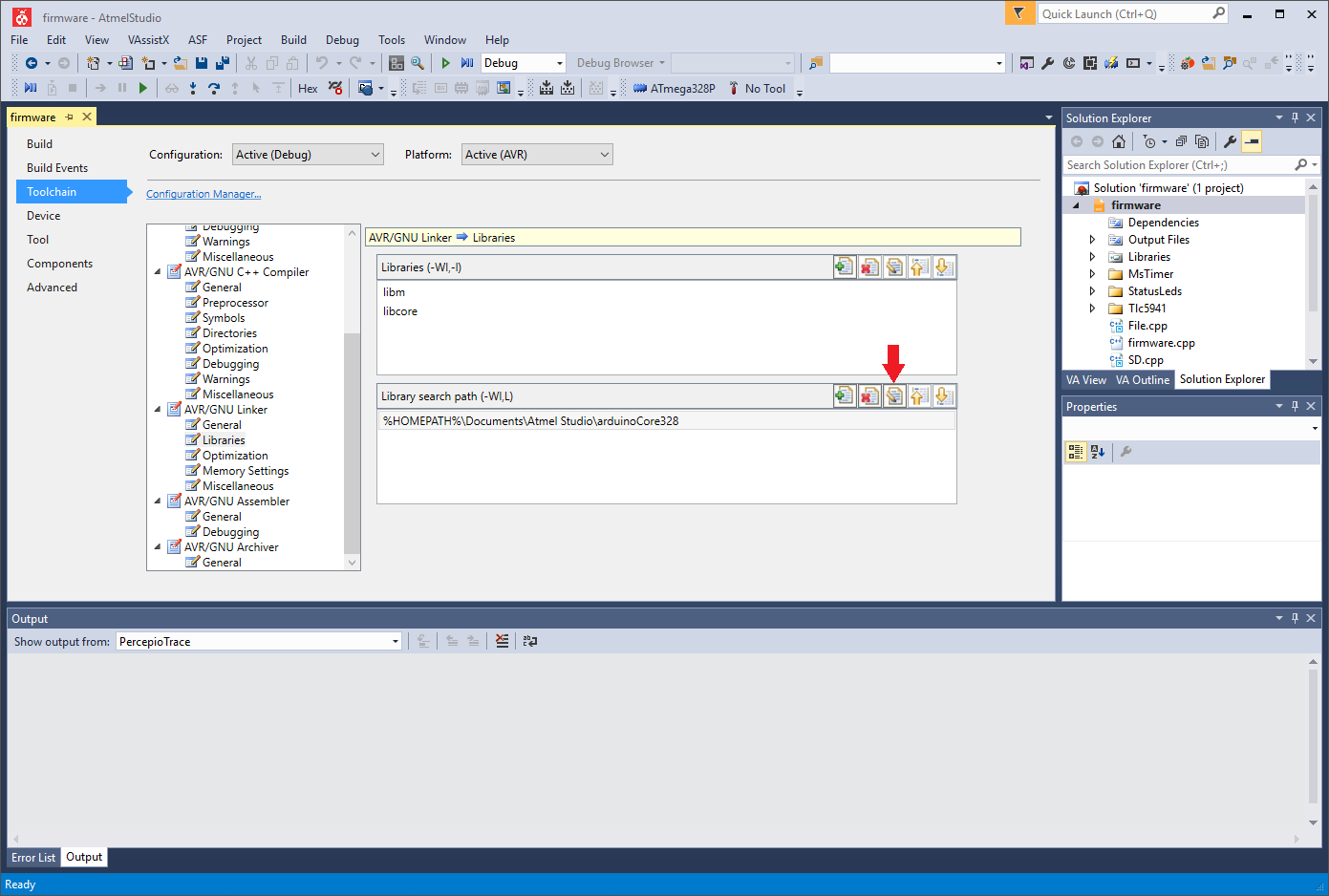 Figure 11. Firmware compiling, the environment testing. Steps are as following: 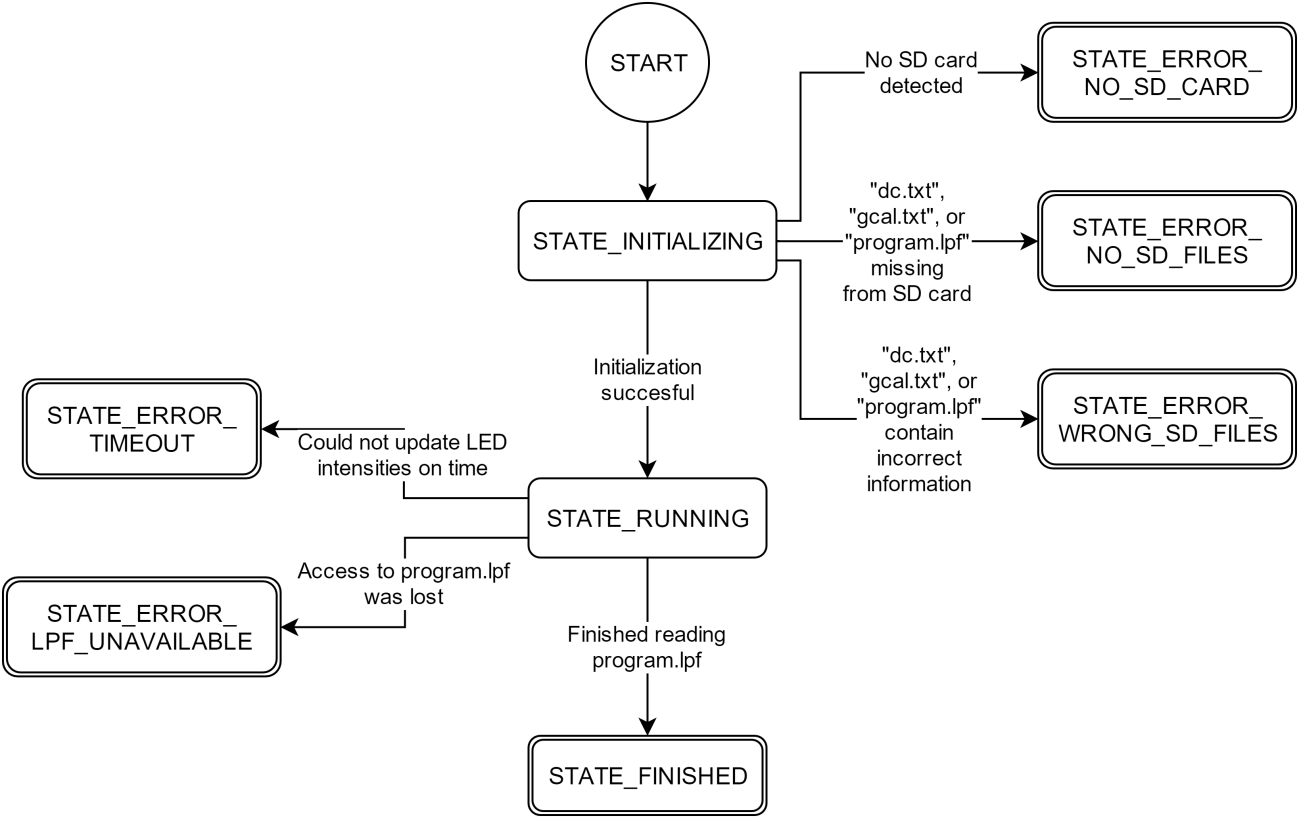 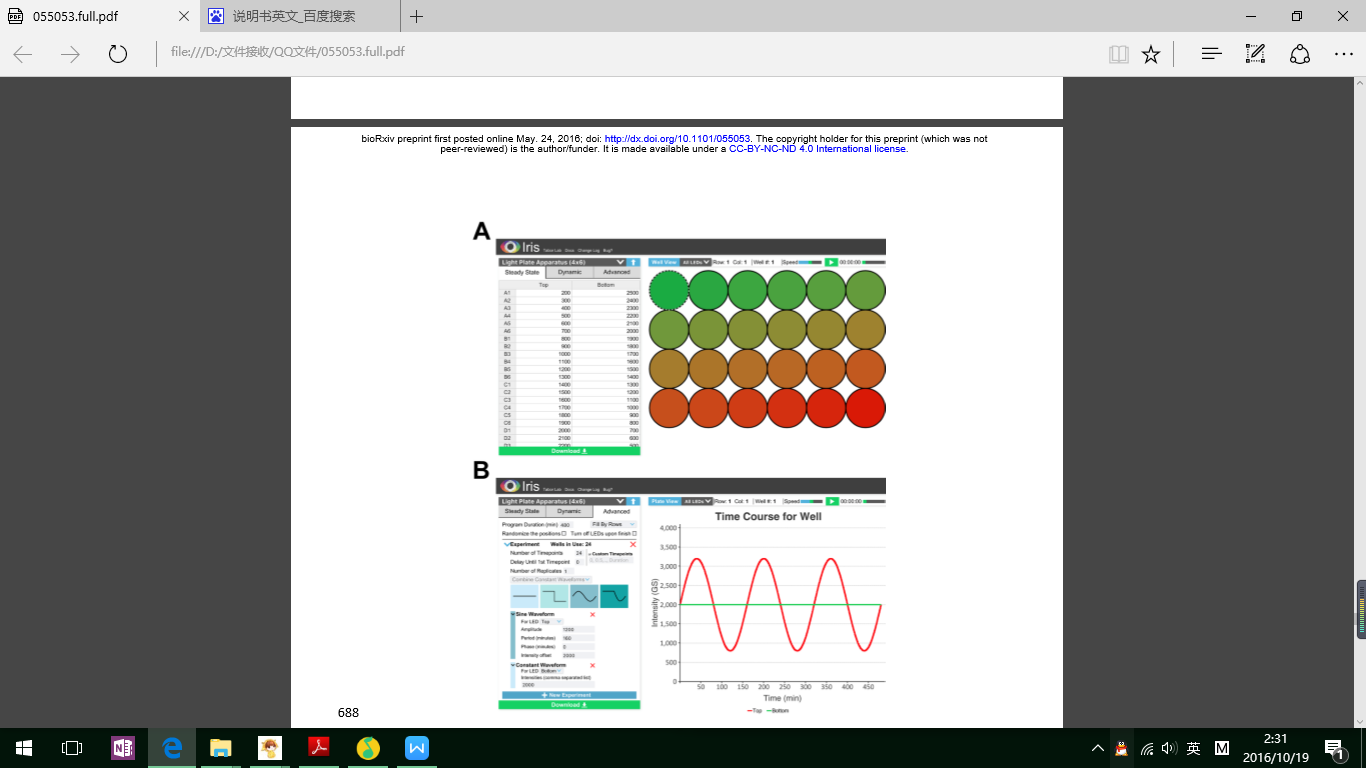 Figure 13. The file was downloaded from http://iris.taborlab.rice.edu. 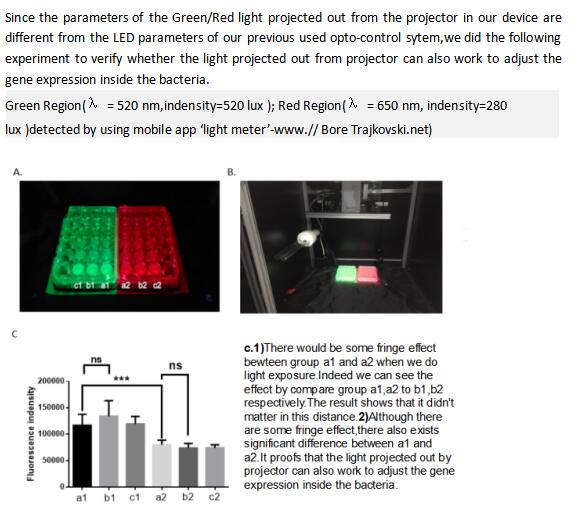